13 Non-Ethereum DeFi Projects on the Move

This article will explore the non-Ethereum DeFi space, discussing the outlooks of some of these top projects and shedding light on the situation of the global DeFi market. 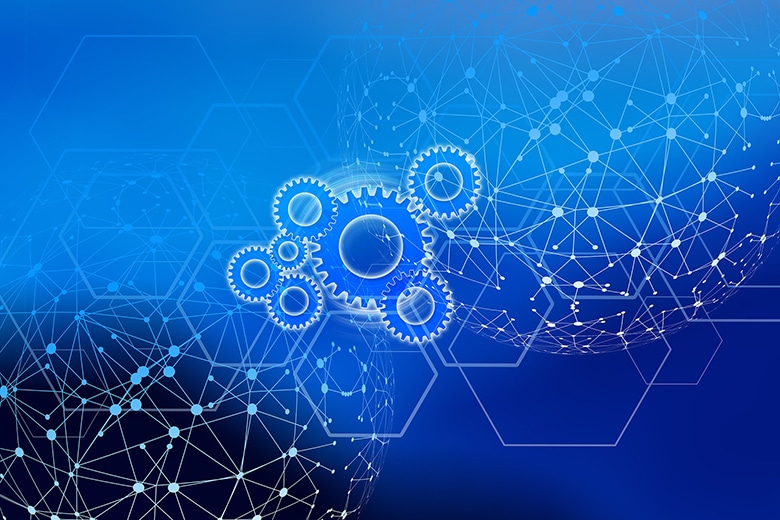 The crypto space has ballooned in exponential proportion in the last three to four years, and yet Ethereum remains the juggernaut for DApps. A report from the DApp usage tracker portal DappReview suggests that decentralized finance (DeFi) led by stablecoins contributes to most transactions on the Ethereum network. Though DeFi has yet to reach a sizable market cap compared to other DApps in the network, its impact on the network has bared Ethereum’s Achilles’ heel: scalability.

With no news of the timeline of the Ethereum 2.0 launch, other DeFi projects have taken advantage of the situation.

The state of EOS

Probably the main challenger of Ethereum’s authority in smart contracts and DApps is EOS – at least that’s its original goal. EOS garnered much hype and high hopes. However, the present status points in a different direction. Several situations, including the alleged lack of proper decentralization, have prompted many developers as well as EOS Tribes (a major block producer) to depart the project last year. Further, network spam connected with the EIDOS tokens mining has forced EOS to lower its bandwidth by several orders of magnitude in November 2019.

This is reflected in Defiprime data showing that out of 214 projects, 22 are on the EOS platform. However, diving deeper with DappRadar reveals that there are only four EOS-based DeFi applications having proper user bases.

A rather interesting project that shows promise is a B2B fintech service provider to issue and manage secondary trade of securities.

Tron is another important project that grabbed global attention thanks to CEO and founder Justin’s Sun marketing prowess. However, the degree of promotion doesn’t justify its technological achievement to the mark. One of the reasons for this is Tron establishing itself as a blockchain for every direction, including the DeFi space.

Tron released over two billion USDT stablecoin (TRC-20 standard) on its network – its biggest achievement over the past year. Another move that garnered rejoice from users was that Tron also enabled free USDT transfers between most exchanges of large and medium sizes.

Though Tron is in a much better position than EOS in terms of market cap and daily users, Defiradar showcases that Tron has about three significant DeFi projects.

Now, let’s shift our attention to two projects that have a lot of potential and, despite being relatively new, are lately displaying their might in the DeFi arena.

The advent of Algorand

Algorand is another blockchain ecosystem focused on DeFi. It’s an asset issuance and management platform that offers enterprise-grade infrastructure solutions. Starting in late 2019, Algorand is having a dream run in 2020, constantly pushing out upgrades and iterations like clockwork.

Algorand’s client list is quite long, given its roughly one-and-a-half year journey. It has brought both USDT and USDC stablecoins in its fold. Algorand has partnered with several high-profile clients, including governments, to bag important DeFi projects. These include the following.

Based on the Cosmos (ATOM) network, Kava is a cross-chain platform for DeFi. Kava’s Tendermint-based proof-of-stake (PoS) consensus protocol allows it to offer scalability – of paramount importance for the use of decentralized finance. It launched its mainnet CDP on June 10, 2020.

Kava functions similarly to MakerDAO, allowing crypto coins to be deposited into smart contracts as collateral to pump out its USDX stablecoin. Like the Maker system, it also has a separate token called Kava for network governance. However, there is a uniqueness to this. Since Kava’s focus is on interoperability with other blockchains, numerous blockchain cryptocurrencies can be used as collateral. The first one is Binance Coin (BNB). This is easy due to Cosmos SDK powering both Kava and Binance Chain. As a first, this paves the path for BNB holders to exploit it as collateral in the DeFi ecosystem. Kava intends to add BTC, XRP, and ATOM coins as collateral assets.

Talking about Kava’s vision to Cointelegraph, Kava CEO Brian Kerr revealed that the company plans to become a DeFi hub in Cosmos’s model of hubs and zones. This shows Kava’s composability ambition, which DeFi projects on Ethereum enjoy. He further added that the architecture Kava uses allows other Ethereum-based DeFi projects like Augur and Compound to be ported to the Cosmos blockchain.

With the DeFi space growing rapidly, several players have joined the arena. Ethereum, in spite of all its issues, remains the biggest platform offering interoperability and composability. Yet, there are several projects like Cosmos-based Kava or EOS-based Chintai turning out to be major players in the DeFi space. Also, Algorand is slowly encroaching into Ethereum’s influence in the arena. There are several other projects with huge potential, such as Cardano, that will join in the non-Ethereum base to direct the course of DeFi.

All this means one thing: companies and users alike will have different options to suit their needs and help the space grow further.