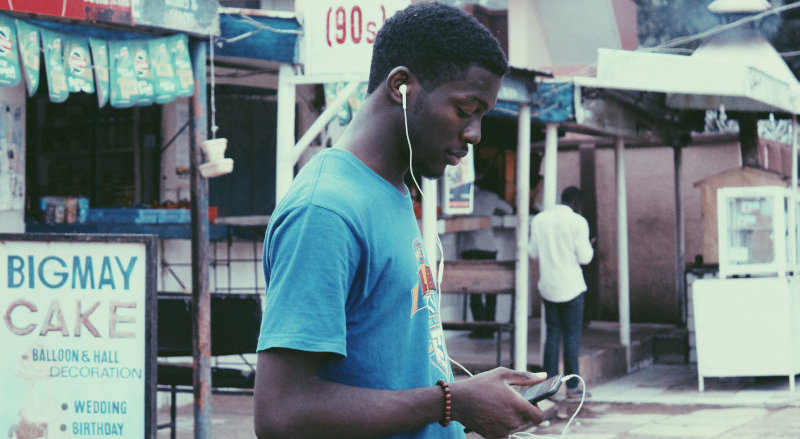 Marrying the product catalogue features of WhatsApp Business (which allows companies to showcase their products and services and interact with customers) with a mobile money payment system, could result in a successful e-commerce platform that would align with existing business practices in many African countries.

It is time entrepreneurs and businesspeople in Africa stop thinking of e-commerce as a centralised marketplace and more along the lines of a distribution network, says Teddy Ruge, founder and CEO of Uganda-based Raintree Farms and co-founder of Hive Colab. Essentially the platform should simply provide a service where technology establishes an efficient link between customer and seller with no further involvement required by the e-commerce platform provider.

Raintree Farms, established in 2012, specialises in the production and processing of organic moringa, a crop known for its health benefits. In the middle of the Covid-19 pandemic, Ruge’s company introduced a beauty product made from moringa oil under the brand name Qwezi Beauty for sale in retail outlets and on its own e-commerce platform. It was also available on Jumia, the pan-African online marketplace connecting buyers and sellers.

Ruge doesn’t believe Jumia provides an optimal service to clients. “Where Jumia failed is that it wanted to centralise everything,” says Ruge. He says the customer experience is “horrific” and that both vendor and customer are left dependent on systems that are not aligned with the reality on the ground.

“The order is essentially sent to an email and you are at the mercy of whether you receive that email – the server could fail, or the email goes to the trash. It immediately shows the glaring disconnect between Jumia’s offering and how Africa handles business. Most businesses have a phone number, not an email address. Forcing them to use email requires having a vendor upgrade their systems as opposed to meeting them where they are.”

Then, once the seller receives the e-mail, they have to package the product and send it to Jumia’s central warehouse, which then sends it on to the customer.

“Let vendors and customers meet each other as opposed to forcing all of them to go through one centralised website to actually be able to do that,” says Ruge.

He believes that in Africa, e-commerce in its simplest form can be defined as anyone with a phone that is able to call a vendor in another city. That vendor then puts the product on a bus or motorcycle to the customer and the customer sends payment via mobile money. “If you define it this way, then, e-commerce in Africa exists extensively. But [this model] is difficult to scale,” says Ruge.

“One of the platforms that actually make this viable for possible scaling is WhatsApp. A model like WhatsApp Business connected with mobile money payment could work, because a customer would be able to immediately order directly from the vendor. It is set-up along the lines of the distribution platforms that we understand and how we do business,” he says.

Ruge also believes that such a system would need be customised for different markets. For example, he says, haggling is incredibly important in some countries and is something currently not well accommodated by e-commerce. “Customers want to feel like they have negotiated. That is one of the things that I would think about customising for a regional e-commerce platform.”

According to an UNCTAD report, the number of online shoppers in Africa grew 18% annually between 2014 and 2017, compared to the global average of 12. Increasingly, people are overcoming their scepticism of online shopping on the continent, providing opportunity for start-ups in the e-commerce space.

“You will not have success overnight,” says Ruge. “You should have a long-term goal. It is going to take some time before the continent is fully connected, even though the free trade area agreement has been signed, but it’ll take some time before it’s fully implemented. Currently, we still have 54 different markets, there is no unified anything yet.”