Why Africans are fast using Bitcoin for payment transfers 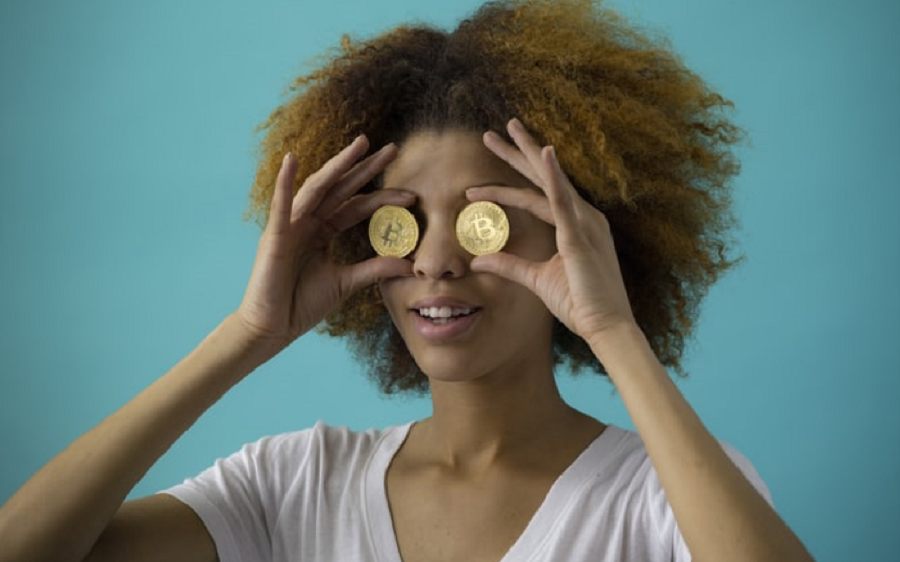 Africa has one of the fastest-growing crypto spaces in the world, with Africans sending about $8.0 billion worth of crypto, while receiving about $8.1 billion worth of crypto in 2019.
The increased usage by many young, educated Africans is a result of the economic instability and high bureaucratic processes by African banks for transfers. Bitcoin offers low-fee remittances and an alternative way to preserve and grow wealth.

Bitcoin is attracting many African millennials, as a report coming from the World Bank revealed that the global average cost of sending $200 remains as high as 6.8% in the first quarter of 2020, only slightly below the previous year. Sub-Saharan Africa continues to have the highest average cost at about 9 percent, yet intra-regional migrants in Sub-Saharan Africa comprises over two-thirds of all international migration from the region.
These high transactional costs have been countered with the usage of Bitcoin, where transaction cost can be as little as $5 to move over $10,000 worth of Bitcoins.
In an explanatory note, Adebayo Juwon, FTX Country Manager, spoke exclusively to Nairametrics on why Bitcoin is fast gaining traction among Africans. He said:

“Bitcoin serves as a store of value, speculative asset, and means of payment, among other things. Bitcoin is personally owned by holders, which no government has authority over. Africans are getting the idea of Bitcoin, and using it more for transactions across borders with no third party involved, no long processing period, and low fees.
“Using Bitcoin also gives direct exposure to USD, EUR, GBP etc. without stepping into the banking hall. This means bitcoin users in Africa can convert their crypto assets to a more stable currency. This makes local and international transfers seamless for bitcoin users from their mobile devices.”
Africans are using Bitcoin to avoid expensive and heavily bureaucratic money transfer systems currently available. Many of them now rely on remittances for their daily activities, so any way of making the process more effective and cheaper would be of great benefit to them, and this is where Bitcoin comes in.

Ray Youssef, CEO and founder of crypto-exchange Paxful, emphasized the role that Bitcoin remittances play for African users on Paxful. He said:

“Some of our users in Africa are even building their own remittance businesses on top of Paxful. One man I spoke to who lives in South Africa but is originally from Nigeria saw how hard it was to send money back home, and started a business where he would take cash from other Nigerian expatriates, convert it into Bitcoin, send it to someone in Nigeria via Paxful, and have that person convert it into naira and deliver it to the person’s family.’’
Youssef cited some examples of how some Paxful users skipped bank transfers. He stated:

“In one instance, a user ran a business importing video games from China to sell in Nigeria. His bank wouldn’t let him wire money to China, so historically he had to get U.S. dollars on the black market and somehow get it to China, usually via Hong Kong. But with cryptocurrency, he can sell bitcoin to receive CNY (Chinese Yen) in any major Chinese digital wallet and send it directly to his counterparty in China.”
Moreso, Africans use Bitcoin as preservation for wealth and to hedge against inflation. For instance, Nigeria having an inflation rate of 12.58% shows that the value of the naira depreciates by that much every year, thereby eroding the purchasing power of many Nigerians.

Donate to us today; no donation is too small, help our plans to become the best media source. Paypal. HTML