The Bitcoin industry has not been spared from the ill-economic effects of the ongoing coronavirus pandemic.

According to a recent filing with the US Securities and Exchange Commission, Bitcoin mining giant Ebang reported a 50% drop in its revenue for the first half of 2020, with the report coming after quarters of otherwise strong growth for the young company.

As a power-heavy protocol, the operation and maintenance of the Bitcoin requires huge amounts of power to be fed into the network, especially for the computers that calculate millions of problems each second and industrial coolers that keep such machinery cool (and prevent heat-based fires from taking place and destroying the setup). 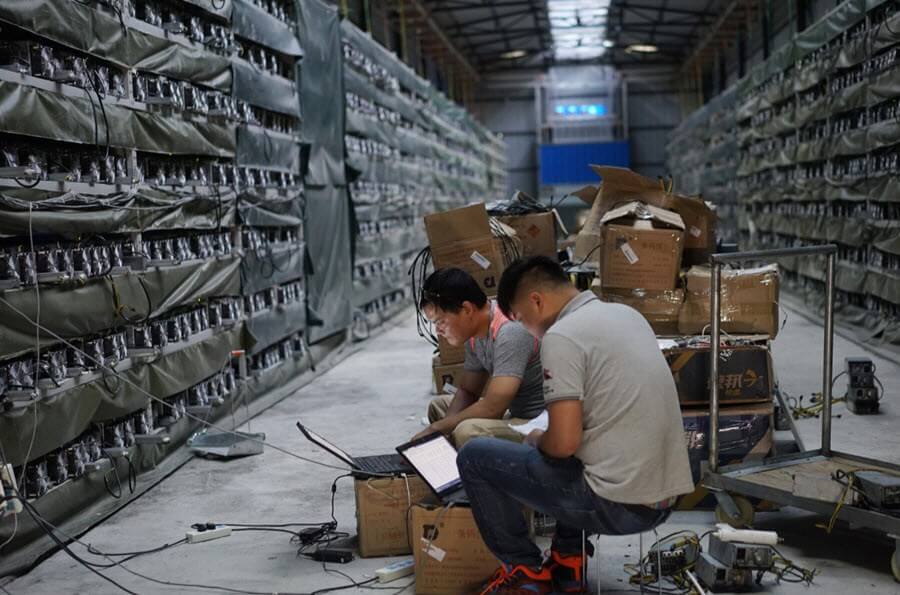 This leads to high costs for running a Bitcoin mining operation, such as Ebang’s; and the firm’s now battling those with the added ill-effects of the coronavirus.

The filing showed net revenue for Ebang fell to under $11 million so far this year, down over 50% from the $22 million figure compared to 2019.

Ebang CEO Dong Hu said in a statement that the drop in revenue was wholly a result of the ongoing pandemic.

Hu added that chip suppliers, like Nvidia and Taiwan Semiconductor, took steps to protect their business in the economic downturn by reducing capacity and amidst facing a shortage in the supply of raw materials: A move that ultimately affected Ebang.

However, not all was lost for Ebang. Hu said, in the filing, that the “turbulent social and industrial environment” led the firm to take certain proactive measures that allowed its business operations to continue as normal.

“Marching into these new fields, we are staying true to our mission in strengthening the technological innovation in our products and services to ensure their competitiveness in the market.”

Ebang was able to save an estimated $10 million in operating expenses and losses with such business moves and outcomes, the filings indicated. Still, the savings were a drop in the bucket for the crypto mining giant, which generated a massive $300 million in revenue in 2018.

Meanwhile, Ebang’s plan for a new crypto exchange comes as Bitcoin miners battle the effects of increased complexity for mining new Bitcoin and the high costs associated with doing so.

After Bitmain and Canaan, Bitcoin miner Ebang is latest to plan $100 million IPO

The plan to include cryptocurrency mining in China into a list of industries that would be banned in the country has reportedly been scrapped.

A new report by Bitcoin trading giant BitMEX focussed on the BTC mining industry, exploring if three mining giants could IPO on United States markets and if China’s Bitcoin mining could grow.