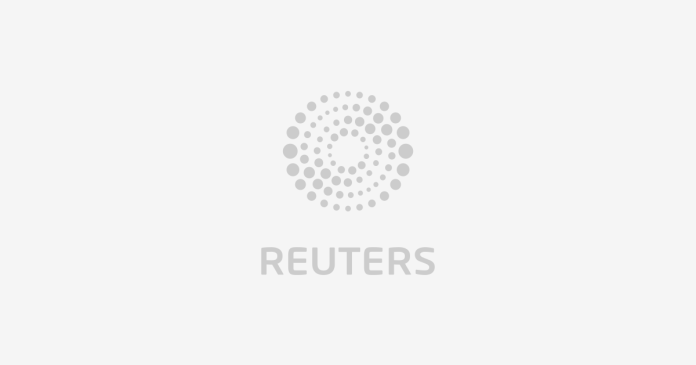 LONDON, Dec 16 (Reuters) – British fund manager Ruffer Investment Management has shifted around $675 million of its clients’ fortunes into bitcoin, an investor memo seen by Reuters showed, in one of the largest signals of rising institutional interest in the digital currency this year.

The firm, which manages 20.3 billion pounds ($27.3 billion) in assets on behalf of more than 6,500 investors globally, described the allocation as “a small but potent insurance policy against the continuing devaluation of the world’s major currencies”, the memo said.

The allocation represents around 2.5% of its total assets, the memo said. Ruffer referred Reuters requests for comment to its media relations agency, which did not immediately respond to enquiries.

Bitcoin has soared to a record high this year, up 170%, as investors see in the cryptocurrency a hedge against the risk of inflation as governments and central banks turn on the stimulus taps, and a digital payment method that promises to go mainstream.

The price surge makes bitcoin an attractive bet for investors willing to take riskier positions as they hunt for yield in a record-low interest rate environment.

“Bitcoin diversifies the company’s (much larger) investments in gold and inflation-linked bonds, and acts as a hedge to some of the monetary and markets risks we see,” Ruffer said in the memo. (Reporting by Sinead Cruise, Tom Wilson, Anna Irrera, editing by Louise Heavens)