US charges three North Korean hackers in $1.3B cash and cryptocurrency theft 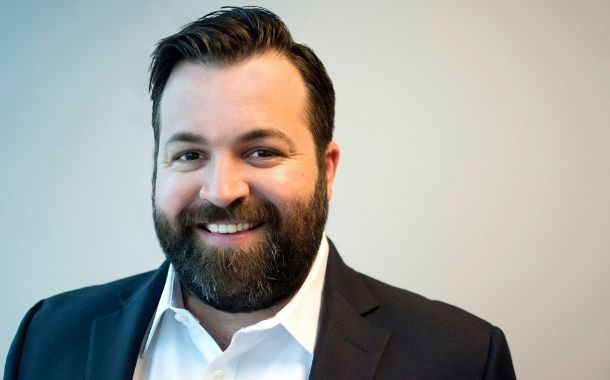 The US Department of Justice has brought indictment charges against three North Korean military hackers for participating in a wide-ranging criminal conspiracy to steal and extort more than $1.3 Billion of money and cryptocurrency from organisations.

John Hultquist, Vice President, Mandiant Threat Intelligence said, “Cyber operations are clearly a favoured tool of the North Korean state. They use this capability to spy on their neighbours and competitors. These hackers gather intelligence on South Korea and the US, focusing heavily on political and defence information.”

“Most recently, they have sought information on healthcare and vaccines for Covid-19. On several occasions, they have carried out massive cyber attacks to successfully intimidate others. Now, the North Korean state relies on a variety of cybercriminal schemes to fund the regime, which faces considerable pressure from international sanctions. It is no surprise that cybercrime has become a lifeline for North Korea, as they have steadily expanded criminal operations to include new complex heists, extortion, and other ingenious schemes,” Hultquist added.