Bracknell Forest roads which will get one extra green bin collection

MORE than 400 Bracknell Forest roads will get a one-off green bin collection following the rollout of the borough’s new bin schedule.


To offset the cost of this new service, green non-recycling bins will be emptied every three weeks instead of every two-weeks.

But the timing of this change means some properties would have to wait longer for their green bins to be collected. 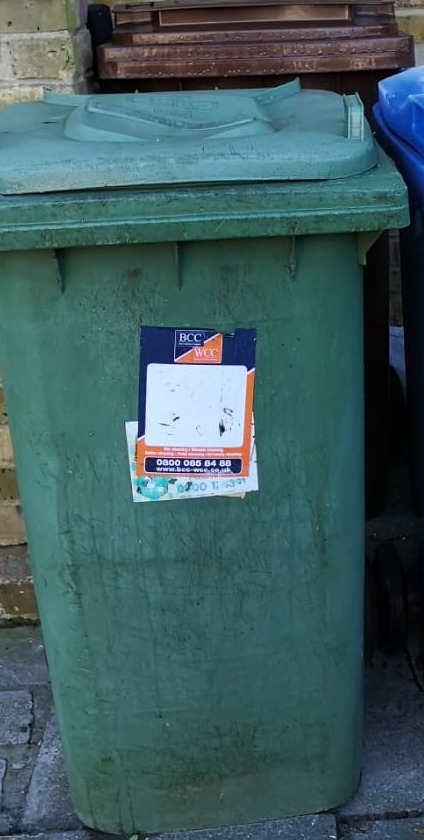 Green bins will now be collected every three weeks

To make sure these properties do not go longer than three weeks between collections, properties on more than 400 roads will get an extra one-off green bin collection.

The bins will be emptied on Saturday, February 27.

Search your street name in the interactive table below to see if your road will get an extra collection.

The council is asking residents to make sure their bin is out and ready by 6am on the 27th.

Yesterday (February 22) marked one week until the new changes come into force. 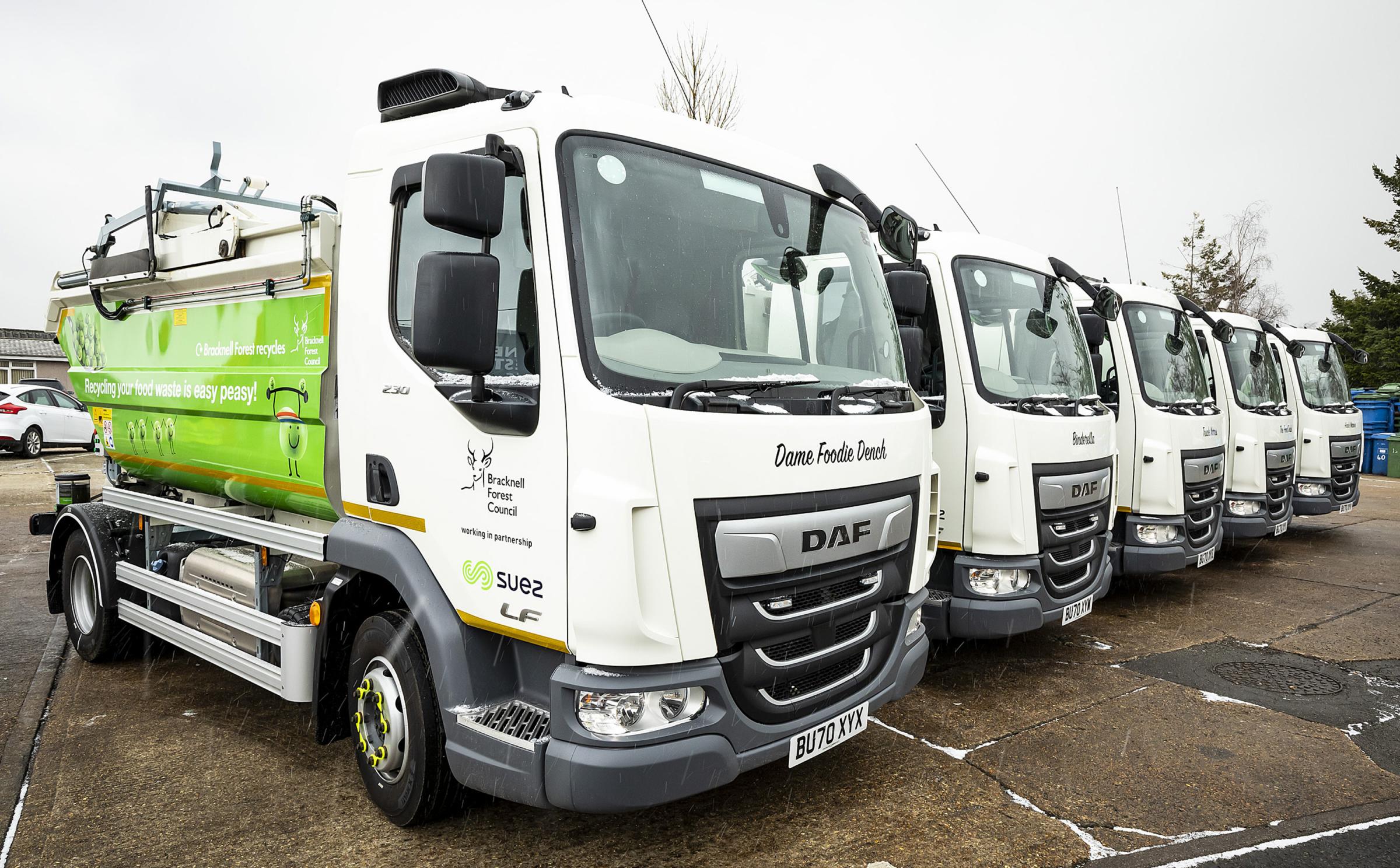 Once collected, the food waste is taken to an anaerobic digestion plant, which captures the methane created by the waste to produce energy to power homes and fertiliser to help crops grow.

Cllr Dorothy Hayes, BFC’s environment boss, said: “With just a week to go until the first food waste collection, I am so happy to see the enthusiasm our residents have for this new service.

“Now is the perfect time to start using your caddies and collecting your food waste. Every bit really does count.

“Methane is one of the most potent greenhouse gases that is harming our environment, so the more food we can recycle and divert from landfill the better.”

What is changing and when will bin collections start?

Weekly food waste collections will be introduced for households only, meaning green non-recycling bins will be collected every three weeks instead of every fortnight to offset the cost of the new food waste bins. 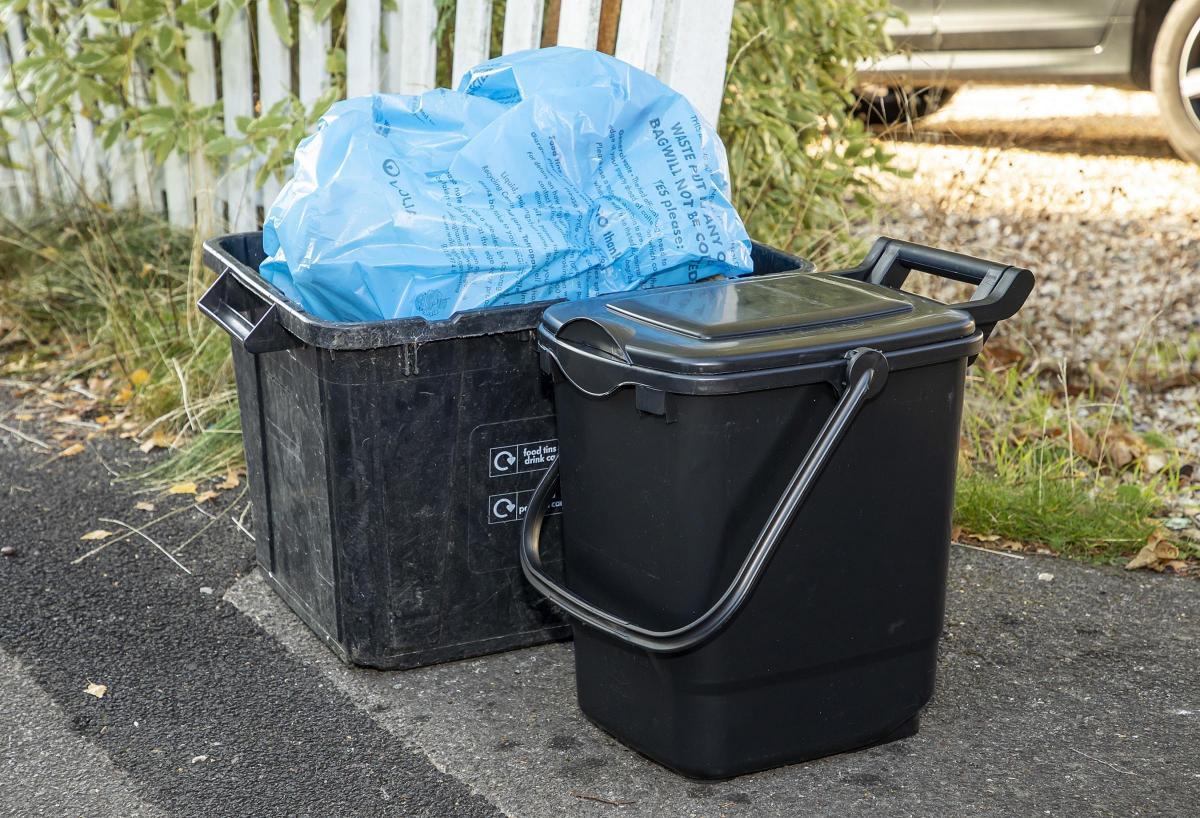 Food waste bins are coming to Bracknell Forest in October

The changes will begin on Monday, March 1.

READ MORE: When will I receive my food waste bin?

Blue recycling bins will still be collected every fortnight.

Some residents have started seeing caddies, caddy liners and an information package delivered to their doors, with the remaining deliveries expected until February 26.

Why are these changes being introduced?

By recycling food waste, Bracknell Forest Council (BFC) hopes to reduce the amount of waste it sends to landfill by 50 per cent — a move it says will contribute to its goal of tackling climate change.

In order to provide food waste collection, however, BFC is reducing how frequently it collects green non-recycling bins.

In a January 2020 report published by the council, it was claimed: “reducing the refuse collection frequency will improve the performance of a food waste service as well as increasing the use of the current recycling services compared to if the refuse service remained the same as currently.”

According to BFC, recycling leftovers could mean almost 4,000 tonnes of food is directed away from landfill.

How much will the changes cost?

Introducing weekly food waste collections and emptying green bins every three weeks instead of every two weeks will save the council around £185,000 over the next seven years. 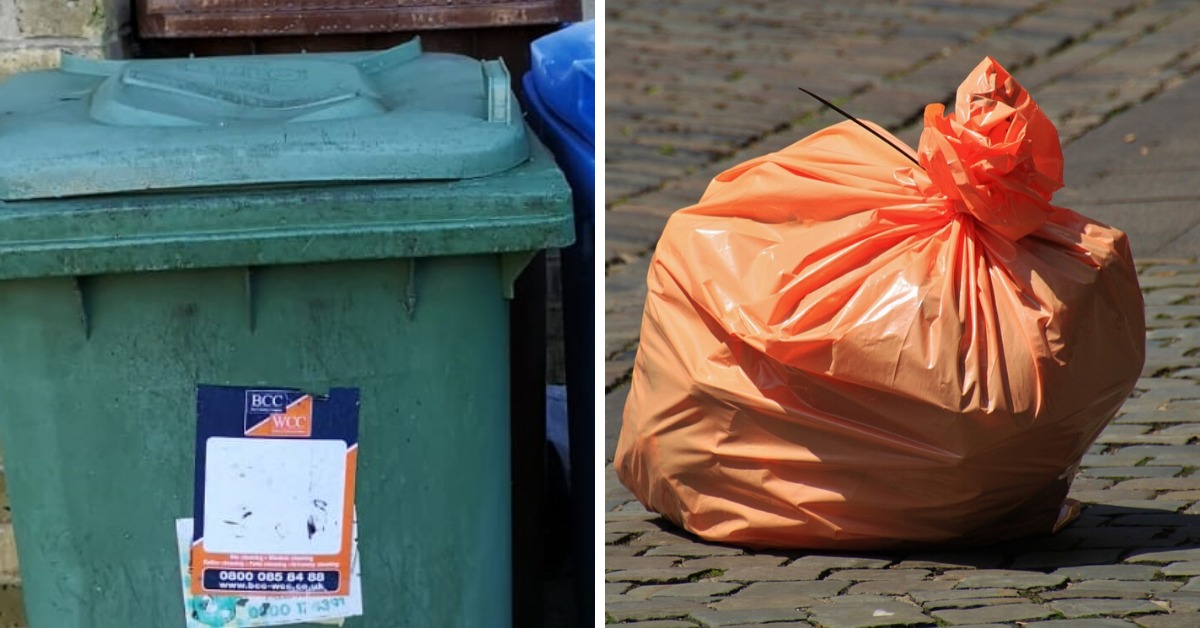 Green bins will now be collected every week

According to a January 2020 report, introducing weekly food waste collections and emptying green bins every two weeks would have cost the authority £2.29 million over the next seven years.

How do residents feel about the changes?

More than 3,000 people signed a petition against the switch and many residents continue to vent their frustration with the plan online.

However, it appears most residents are in favour of the new food waste collection service.

A statement on the petition page reads: “To make it clear, we are not against the food waste bins, but we are VERY much against the 3 weeks collection.”

Was there a vote and a consultation on the changes?

Bracknell Forest Council chiefs held a press conference in January 2020 to announce the introduction of food waste bins and the changes to the green-bin collection for households.

Here, representatives of local groups and the press had the opportunity to ask council bosses about the plans.

In July, the executive approved a delay to the introduction of the changes following issues caused by the pandemic.

What can go in my bins now?

Households with black food waste bins will be able to accommodate all cooked and uncooked food, meat and fish bones, tea bags and coffee grounds, vegetable peelings, banana skins and apple cores, pet food, out of date food (without packaging), cooking oil in a sealed plastic bottle (this needs to be in the outdoor caddy on collection day).

Households with green non-recycling bins can carry broken toys, disposable nappies, polystyrene, black plastics, such as biscuit or chocolate box trays, plastic film, any other waste which can’t be recycled.