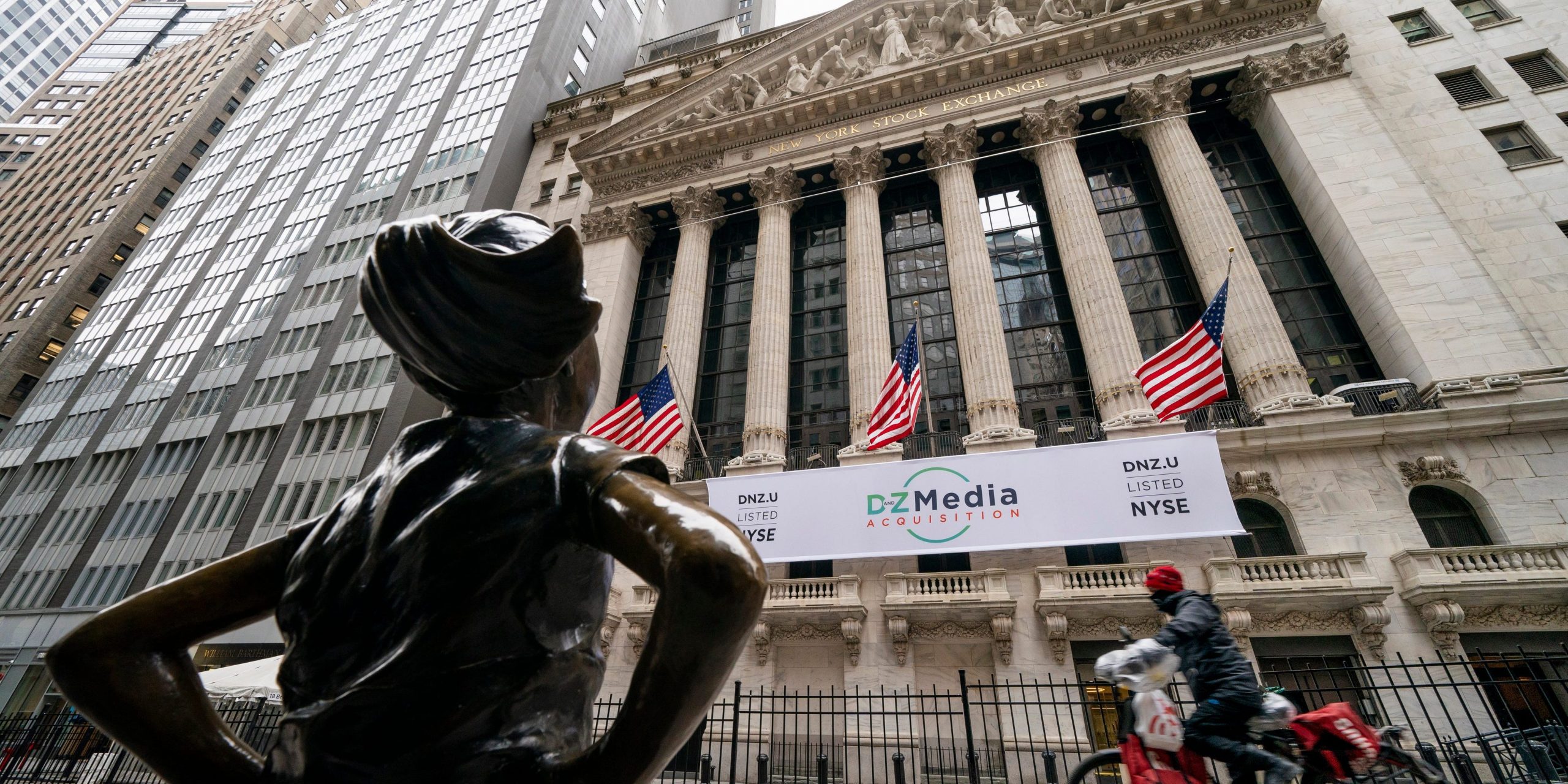 The drop in US technology stocks looked set to resume on Tuesday morning, with Nasdaq 100 and S&P 500 futures sliding, after rising bond yields spooked investors and triggered a sharp sell-off on Monday.

Meanwhile, bitcoin plunged again to below $48,000 after hitting a record high of above $58,000 the previous week.

Nasdaq futures were 1.55% lower after the index plunged 2.46% on Monday, when big tech names such as Apple and Amazon shed 2%, or more, as doubts set in about the recent rally.

Analysts pointed to rising bond yields as the catalyst for the sharp fall in the more expensive parts of the stock market. Higher bond yields traditionally weigh on stocks as they offer a safe and attractive alternative investment.

Michael Hewson, chief market analyst at CMC Markets, said the sell-off was driven by “concerns that valuations in the tech sector are probably a little too high, in an environment where not only are yields on the rise, but commodity prices as well.”

The yield on the benchmark 10-year US Treasury note slipped 0.4 basis points on Tuesday morning to 1.365% but still traded at around one-year highs. Yields move inversely to price. 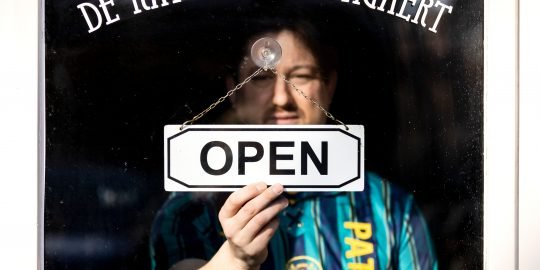 The market’s eyes will be on Federal Reserve chair Jerome Powell on Tuesday, as he testifies before Congress, for comments on the rise in yields.

In Europe, the Stoxx 600 tumbled 1.59% in early trading. The UK’s FTSE 100 fell 0.73, despite the government laying out a “roadmap” that could see the whole of the economy reopened by the summer.

UK airlines jumped, however, after the government said foreign holidays may be allowed after 17 May. British Airways-owner IAG was up 3.3% and EasyJet was 6.7% higher, while the pound rose to a three-year high of $1.408.

Equities markets have soared in recent months thanks to the arrival of coronavirus vaccines and record amounts of stimulus. But the sharp fall in US tech on Monday triggered debates between analysts about whether it was the start of a bigger fall.

“I reckon we’re in a consolidation phase – give the market a few sessions to digest the news and lace up its buying boots,” said Bill Blain, strategist at London’s Shard Capital.

“Rates will continue to edge higher, but so will stocks on the basis the future looks rosy, and they still offer tremendous relative value to bonds.”