Bitcoin climbs back above US$50,000 after backing from star asset manager, Companies & Markets News & Top Stories 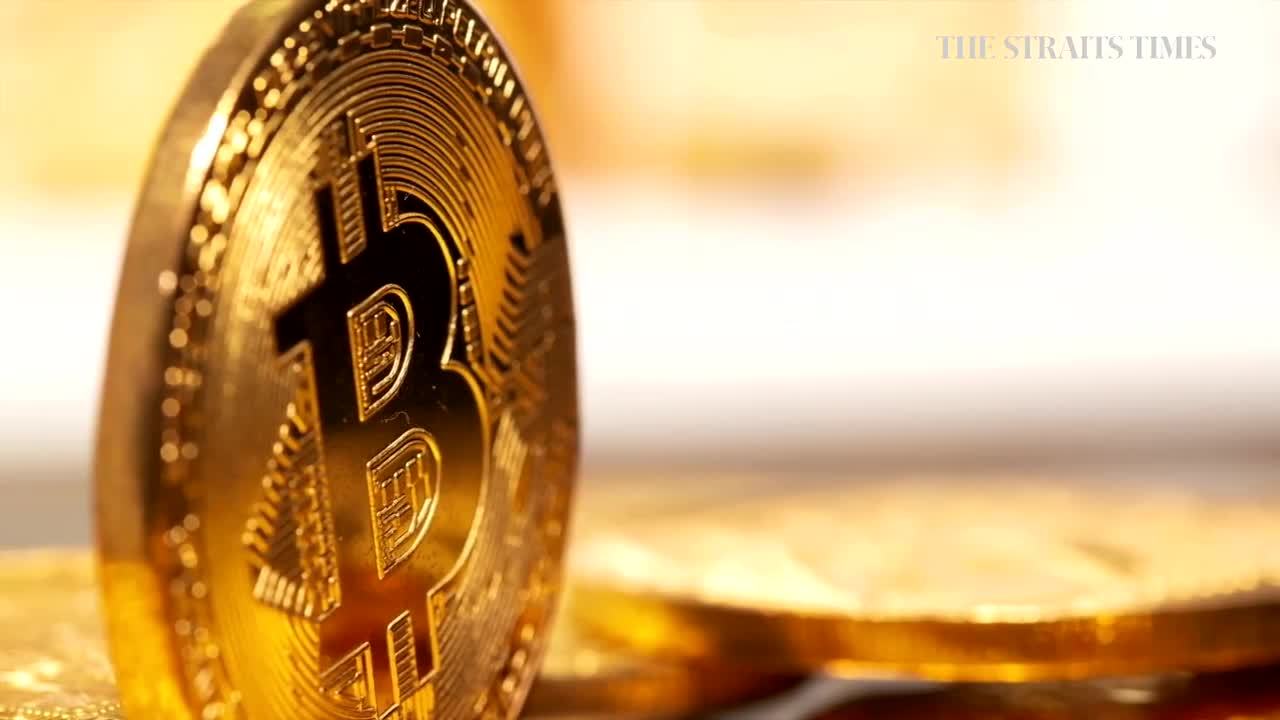 The largest cryptocurrency advanced as much as 5.4 per cent to about US$50,557 in Asian trading. The rebound follows a tough week for the token, including a drop to US$45,000 on Tuesday that revived doubts about the durability of a breathtaking and volatile fivefold surge over the past year.

Overall investor sentiment has also been boosted by comments on Tuesday from Federal Reserve chair Jerome Powell, who signaled the central bank is nowhere close to unwinding its easy policy. Cryptocurrencies have been buoyed by a tide of monetary and fiscal stimulus to fight the impact of the pandemic.

Bitcoin remains lower than its recent record of about US$58,350, but the pullback so far has been “relatively modest,” Bespoke Investment Group wrote in a blog post.

The cryptocurrency rally is at the centre of one of the hottest debates in financial markets. Believers see an emerging asset class being embraced by long-term investors, not just speculators. Critics fearbitcoin is in a bubble that will inevitably burst.

Meanwhile, the crypto exchange Bitfinex settled a probe with New York Attorney General Letitia James over allegations that it hid the loss of commingled client and corporate funds and lied about reserves. Some market participants saying that the agreement, which included US$18.5 million in penalties, lifts a cloud over the cryptocurrency market.

“On the grand scale of things, it’s less than a speeding ticket,” said Antoni Trenchev, managing partner and co-founder of Nexo in London, a crypto lenders. “I’m just excited that they will be revealing more numbers so that we can accurately assess and hopefully that will create some comfort for the market participants.”