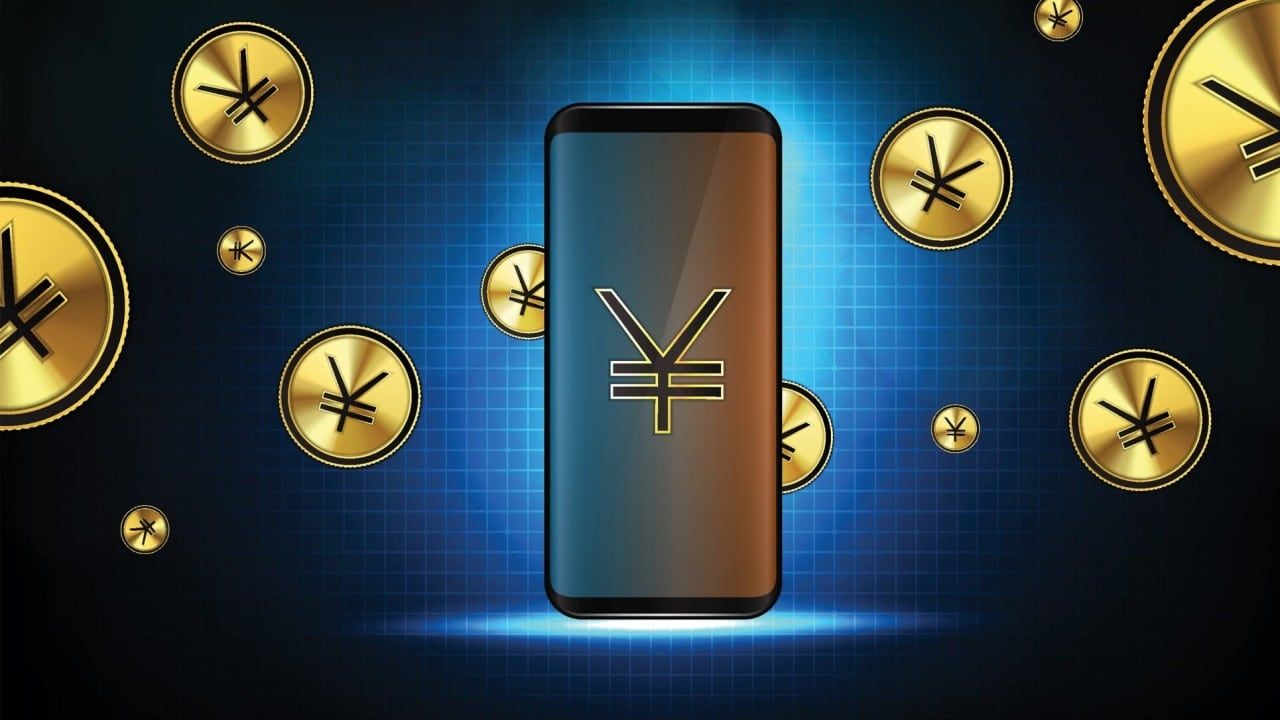 Tether (USDT) could emerge as an unlikely target for the Chinese central bank, the People’s Bank of China (PBoC), when it rolls out its digital yuan ahead of next year’s Winter Olympic Games, an industry player has opined.

Speaking to Bloomberg (via Sankei Biz), Philip Gillespie, the CEO of the crypto liquidity provider B2C2 Japan stated that the Chinese authorities might seek to ban the USD-pegged stablecoin – presumably in an effort to drive up the usership rates of the forthcoming central bank digital currency (CBDC).

The digital yuan is currently in advanced pilot testing at multiple locations throughout the nation, and the PBoC has committed to a full rollout ahead of the Olympics, slated to be held in Beijing in February 2022.

Multiple experts have claimed that central banks will likely come hunting for crypto when they issue their own CBDCs, and could seek to ban or marginalize cryptoassets and stablecoins – stating that this, in fact, constitutes one of the biggest existential threats to bitcoin (BTC) and altcoins.

China, in its September 2017 crypto crackdown, banned the exchange of fiat yuan into cryptoassets, but informal trading has thrived ever since. Some reports have even claimed Chinese users on platforms such as Huobi’s Huobi OTC are forced to pay a “tether premium” of up to 2%, with many traders in the mainland using the stablecoin as a gateway for BTC trading.

Buying BTC using USDT is often the most direct channel to trade in the token for users in Mainland China.

But a digital yuan launch would likely see the PBoC come after anything it perceives as a threat on the digital asset and currency front. While some have posited this could mean the end for e-pay giants like the Ant Group-operated Alipay and Tencent’s WeChat Pay, the B2C2 Japan chief stated that tether too may become a target, opining that China could ban tether altogether, which could increase risk levels “for anyone looking to continue using tether.”

Gillespie claimed, that “once the digital yuan rollout is complete, it will be one of the biggest risks for cryptocurrencies,” adding that it would “draw liquidity” trading platforms, potentially leading to “panic sales.”

Gillespie, a former Goldman Sachs FX team leader, joined B2C2 in 2018. The firm, which is UK-headquartered, was snapped up by the Japanese securities and crypto giant SBI in an M&A deal last year.