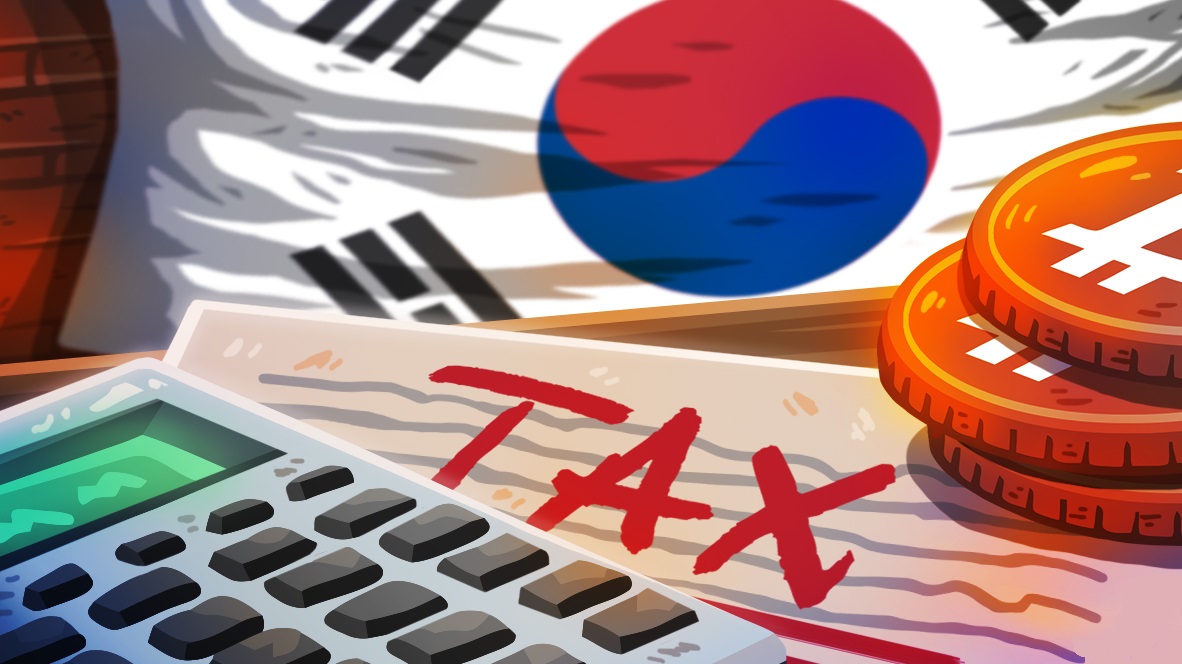 Japanese authorities aren’t hesitating in hunting down anyone considered a crypto tax evader. A court in Ishikawa has sentenced one of them, a 56-year-old man that will spend one year in prison, plus pay a $200,000 fine.

According to Chunichi, a judge at the Kanazawa District Court imposed a fine of over 22 million yen ($200,000) and gave a one-year-long sentence to Hideji Matsuda, an office worker in Ishikawa, for violating the Income Tax Law.

Moreover, the court stated that the office worker falsified data on his tax submissions because he claimed to had just earned 1.2 million yen ($11,000) in profits. In reality, he received a total income of 74 million yen ($678,000) and he didn’t pay any tax whatsoever.

When his lawyers on the hearings interviewed Matsuda, he claimed that he didn’t have clarity on calculating the profits of incomes earned from cryptos. However, prosecutors stated otherwise. In fact, they believe the 56-years-old man was “selfish and self-centered.”

Matsuda’s lawyers already pledged for pardon, as they stated the man submitted petitions to amend the issue and file the tax documents properly.

However, the judge rejected such a proposal and proceeded with the sentence. At the end of the trial, Matsuda just commented on the sentence: “there is no doubt.”

An Unprecedented Case in Japan

This legal case is the first-of-its-kind in Japan, making Matsuda the first person in the land of the rising sun to be sentenced for being a bitcoin tax evader. The legal proceedings started in 2020.

In the Asian country, crypto-related activities such as mining, trading, and lending profits are subject to taxes as high as 55%.