For 13 and a half years, every single day, Beeple’s digital artist Mike Winkelman posted a new work of art online. All this digital art is put together as a collage that sold for over $69 million at a recent  Christie’s auction. Beeple’s art features a Pikachu with an anorexic human body, obese Mario, Mickey mouse as a strong man and other unthinkable imagery of these thousands of works. Weird, strange and stunning art attracting high prices is nothing new. But, Beeple has delivered a first of its kind art.

Titled “Everyday: The First 5000 Days”, is a unique digital art authenticated with a unique non-fungible token(NFT). This is also the first time that a major auction house has accepted cryptocurrency, in this case, Ether. According to MakersPlace, which issued the blockchain based NFT to Beeple’s work, an NFT is a collectible digital asset. NFTs exist on and are authenticated via a “blockchain”, which is a publicly accessible online database not owned by any central authority, where the data cannot be altered. The auction stated that the  $69 million collage will be delivered directly from Beeple to the buyer, accompanied by a unique NFT encrypted with the artist’s unforgeable signature and uniquely identified on the blockchain.

Blockchain technology provides the mechanism for which NFTs are authenticated by digitally attaching a permanent signature and establishing a digital artwork provenance. The most popular blockchain that currently enables NFT technology is the Ethereum blockchain. Earlier this week, Twitter’s CEO also boarded the NFT bandwagon as he auctioned his first tweet from 2006. The bids to this tweet have already reached $2.5 million, and the auction will take place on March 21st.

The London based AI research lab DeepMind acquired by Google’s parent company Alphabet Inc., back in 2014, is setting up its shop in New York, USA. DeepMind is known for building reinforcement learning algorithms that can detect protein folds, beat Go world champion and more. According to reports, DeepMind is already on a headhunting spree with Facebook AI co-founder Rob Fergus in charge. Fergus and AI researcher Yann Lecun were instrumental in setting up Facebook’s AI wing back in 2013. New York is home to Facebook’s and Google’s AI teams, and with DeepMind, the parent company Alphabet will gain a firm footing within the US.

Fire Takes Down Internet In France 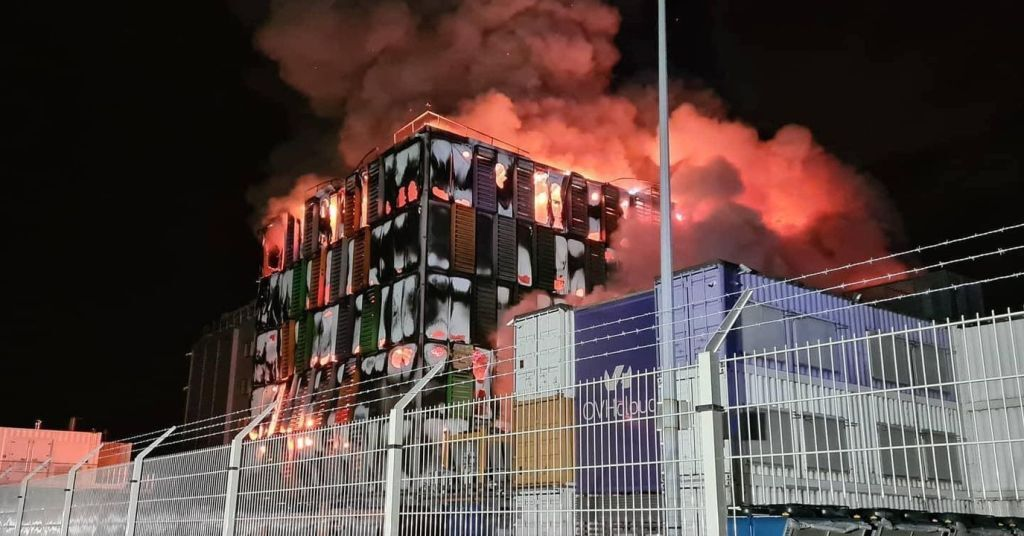 On Wednesday, a fire broke out at France’s OVHcloud at destroyed one of four data centers in Strasbourg location. The Strasbourg centres were among OVHcloud’s 17 data centres in France and 32 globally. OVH’s founder Octave Klaba tweeted about the fire and asked his customers to activate the Disaster Recovery Plan. But, the fire did enough damage already. According to Reuters, the fire has taken down millions(~3.6 million) of websites of government agencies’ portals, banks, shops, news websites and more. “For customers that have been impacted, we are offering replacement infrastructures (Bare Metal, Hosted Private Cloud and Public Cloud) in our Roubaix (RBX) and Gravelines (GRA) datacentres,” said OVH in a press release. “By the end of the week, our support teams and Technical Account Managers will define a support plan for our customers, which have not yet activated their DRP.” The fire accident also happened just two days after OVHcloud announced its plan towards IPO. The cloud vs on-premise debate might gain new momentum as the OVHcloud disaster puts cloud data security under the scanner.

On Monday, Paypal announced that it has agreed to acquire crypto security company Curv to accelerate and expand its initiatives to support cryptocurrencies and digital assets. Based in Tel Aviv, Israel, Curv offers cloud-based infrastructure services for digital asset security.

Back in October last year, PayPal made its crypto ambitions clear to the public as it announced its commitment to play an active role in how the digital currencies will play a role in the future of financial services and commerce. PayPal recently has also created a blockchain based business unit for crypto and digital currencies. “Curv will join the newly formed group, with its strong team of technologists adding technical expertise to PayPal,” said the company. 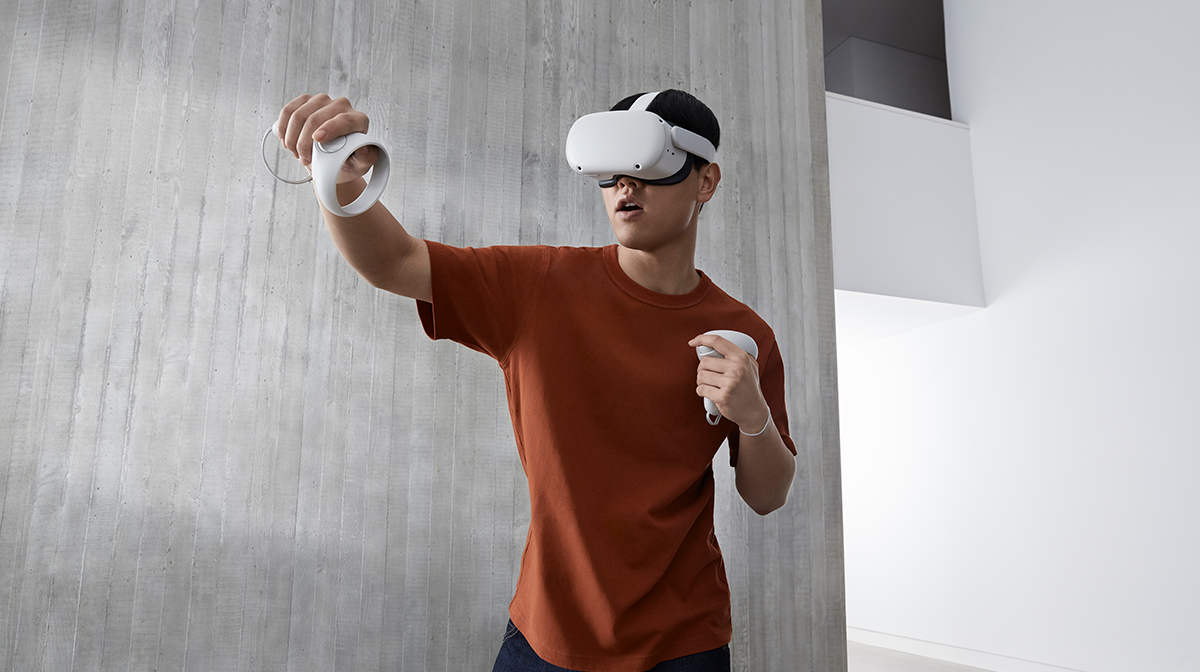 In a recent interview, Facebook CEO Mark Zuckerberg posited that virtual reality has great implications in combating climate change. Zuckerberg believes that smart glasses will teleport people across the globe, to their favorite places and people, and discourage people from travelling more. 2020 has already shown how quickly the world embraced work from home, virtual conferences and can still function. Daily commutes leave carbon footprints, which, according to Zuckerberg, can be curtailed if people start picking up Augmented Reality as an alternative. If that does happen, Facebook’s Oculus, which makes state-of-the-art AR/VR headsets, is well-positioned to benefit from the transition. Later this year, Facebook will launch a pair of smart glasses in partnership with Ray-Ban.

Google And Microsoft Lock Horns Ahead Of Antitrust Hearing

Tech giants Google and Microsoft used journalism as a pretext to spar with each other. In his written testimony Microsoft’s President Brad Smith warned that Google’s overreach can be detrimental to journalism and to sharing of information in general. Smith used Google’s example to urge the government to play an active role. “…indispensable role the free press plays in our democracy and because progress in resuscitating news and journalism back to health is, at best,spotty,” said Smith. Google responded more tersely to Microsoft’s “sudden interest” in evolving journalism. The search giant accused Microsoft of using old tactics of “attacking rivals” and “lobbying for regulations” for selfish reasons. “They are now making self-serving claims and are even willing to break the way the open web works in an effort to undercut a rival. And their claims about our business and how we work with news publishers are just plain wrong,” said Kent Walker, SVP, Global Affairs at Google. The company even reminded Microsoft of their recent embarrassment in the SolarWinds attack which allowed the hackers to breach many government institutions and thousands of companies using vulnerabilities in Microsoft. Google hinted that Microsoft’s antics are a misdirection from their own follies.  As the US regulators close in on their antitrust case, the war of words between the tech giants will make it even easier for them as the rivals try to expose each other in every way possible.

Get the latest updates and relevant offers by sharing your email.

Join Our Telegram Group. Be part of an engaging online community. Join Here.