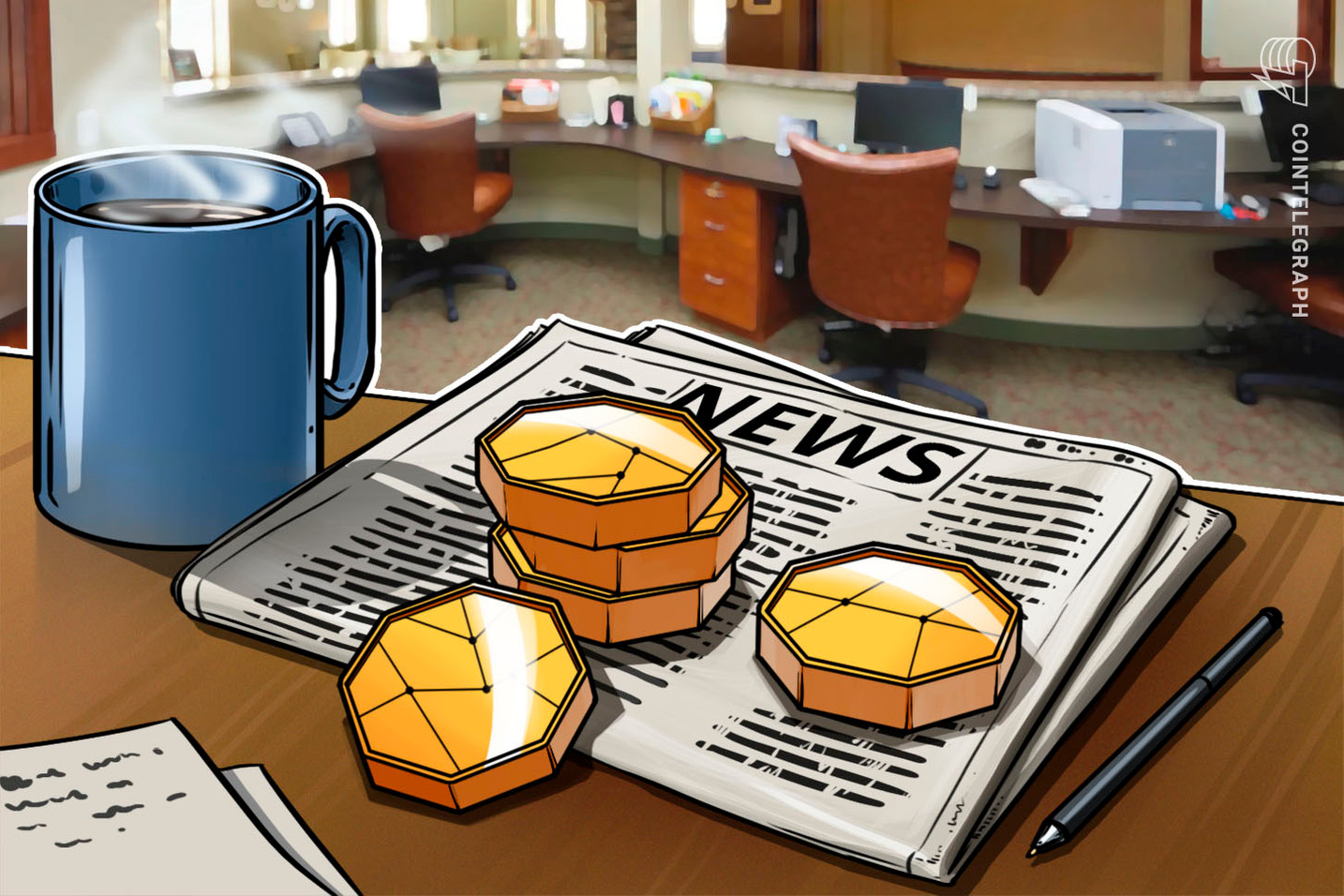 Electronic music legend Aphex Twin is the latest artist to join the ongoing non-fungible token mania in the music industry.

According to a linked page on Foundation, the NFT sold at online auction for 72 Ether (ETH), worth around $127,917 at publishing time. The starting price of the piece was 1 ETH, or about $1,800.

Entitled “/afx/weirdcore,” the audiovisual NFT piece appears to be a defective and animated version of the artist’s face, accompanied by sound designed by Aphex Twin. The piece alludes to the cover of Aphex Twin’s I Care Because You Do studio album released in 1995.

Aphex Twin mentioned that the project will donate some of the raised funds to environmental initiatives and charity, stating, “We will spend a portion of the money on planting trees and either donating to permaculture projects or setting them up ourselves, depending on how much we get.”

Aphex Twin’s NFT drop came on the same day that Russian protest band Pussy Riot released their own NFT on Foundation. At publishing time, the auction for Pussy Riot’s “Panic Attack” is still open, with the latest bid amounting to 100 ETH, or $177,541.

The NFT industry has been booming recently, attracting more and more musicians and artists to benefit from a new method to sell genuine digital artworks online. On March 12, The Gorillaz music video maker Alberto Mielgo claimed that he was preparing his own NFT release. Previously, some big musicians and artists including Linkin Park, Grimes, Daft Punk, and 3LAU also moved into the industry.