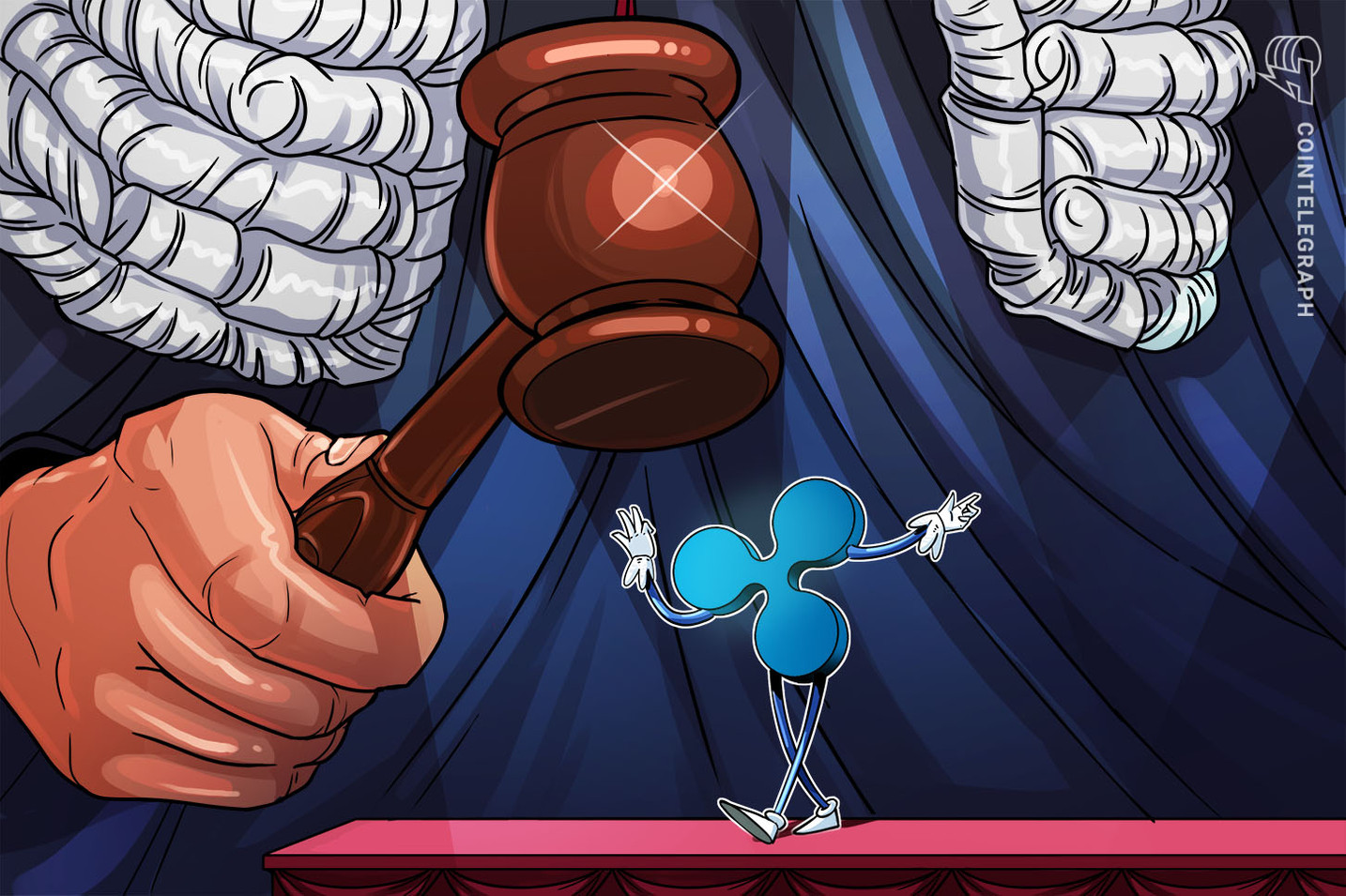 XRP coin holders have attempted to insert themselves as third-party defendants in the United States Securities and Exchange Commission’s lawsuit against Ripple Labs.

A motion to intervene was filed by John Deaton of Deaton Law Firm on March 14 on behalf of over 6,000 XRP holders. Deaton — himself an XRP holder — argued that the interests of coin holders were not being adequately represented in the securities lawsuit against Ripple Labs and its executives.

Deaton’s argument builds upon the refutation of any securities violations by Ripple Labs. Specifically, if XRP is not a security, as Ripple executives Bradley Garlinghouse and Christian Larsen claim, then the efforts of said executives have no bearing on the performance of XRP.

For this reason, Deaton, along with over 6,000 concerned coin holders, have moved to intervene as third-party defendants. The filing states:

“Given SEC’s own statements that this Court is the exclusive forum to hear claims regarding this matter, and Ripple’s position that XRP holders cannot rely on Ripple’s efforts as protection of their interests in this case and the nature of Ripple’s defense, the XRP Holders’ intervention is necessary.”

In an announcement posted to Deaton’s website Crypto-Law on March 14, the lawyer and cryptocurrency enthusiast claimed that XRP holders had suffered $15 billion in losses in the days immediately following the SEC’s announcement of its lawsuit against Ripple Labs. In the two weeks following the commencement of the lawsuit, the XRP coin price sunk 76% from $0.76 down to $0.18.

The falling coin price was triggered in part by the decision of major cryptocurrency exchanges to delist XRP in the wake of the lawsuit. Numerous major exchanges including Binance.US, eToro, Coinbase, Bittrex and OKCoin removed XRP from their respective platforms. Investment services such as Grayscale also liquidated XRP holdings, choosing to convert them into more Bitcoin (BTC), Bitcoin Cash (BCH) and Litecoin (LTC).

In January, Deaton, on behalf of XRP holders, filed a petition asking that the SEC distinguish between the XRP sales carried out by Ripple executives, and the XRP purchases made by individual coin holders on secondary exchange markets. The filing also requested that any funds received from a possible Ripple settlement be diverted to a collective trust for use by XRP holders who incurred losses due to the SEC’s actions. The request was dismissed by the SEC.