Stripe is the world’s most valuable fintech once more

The $600m cash will be largely used to invest in Stripe’s European operations to help support the continent’s rapidly growing fintechs. 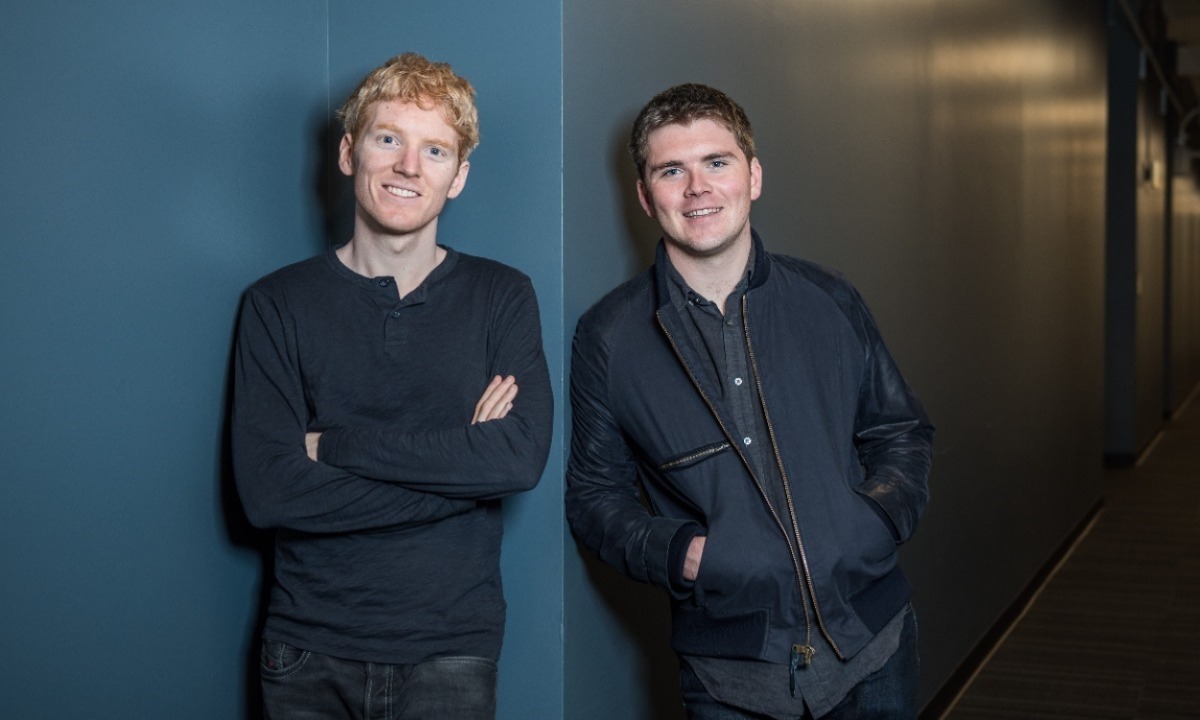 Payment infrastructure provider Stripe has cemented its position as the world’s most valuable fintech following its Series H raise.

The fintech raised $600m with a valuation of $95bn from a host of existing investors including Allianz X, Baillie Gifford, Sequoia Capital and Ireland’s National Treasury Management Agency (NTMA).

Following its latest raise, Stripe has become the most valuable private company that Silicon Valley every produced, overtaking Elon Musk’s SpaceX, which has a valuation of $74bn.

Stripe will use the fresh capital to deepen its involvement across Europe, with a slice of the money being put towards investing in its Dublin headquarters in particular.

John Collison, President and co-founder of Stripe, said: “We’re investing a ton more in Europe this year, particularly in Ireland. Whether in fintech, mobility, retail or SaaS, the growth opportunity for the European digital economy is immense.“

Of the 42 counties that Stripe operates in, 31 are in Europe, with some of the continent’s most prominent fintechs, including the likes of Klarna, Deliveroo and N26, building their platforms on Stripe.

Conor O’Kelly, CEO of NTMA, added: “Stripe is an accelerator of global economic growth and a leader in sustainable finance. We are convinced that, despite making great progress over the last 10 years, most of Stripe’s success is yet to come.”

“We’re delighted to back Ireland’s and Europe’s most prominent success story, and, in doing so, to help millions of other ambitious companies become more competitive in the global economy.”

Stripe now counts more than 50 companies on its books that generate more than $1bn annually, with enterprise becoming Stripe’s biggest and fastest-growing sector, more than doubling since last year.

With the latest injection of capital, Stipe will also continue to build on its Global Payments and Treasury Network, helping ambitious businesses to increase revenue.

Stripe is also planning to launch in Brazil, India, Indonesia, Thailand and the UAE imminently following its latest raise.

The fintech last raised funds back in April 2020, when it clinched another $600m injection of capital and saw its valuation hit $36bn.

Stripe’s long-held mission has been to “increase the GDP of the internet”, with its latest funding and hefty price tag being a testament to the ability of fintechs to become some of the world’s most valuable companies.

In February 2021, Stripe also added former governor of the Bank of England and Bank of Canada Mark Carney to its board.