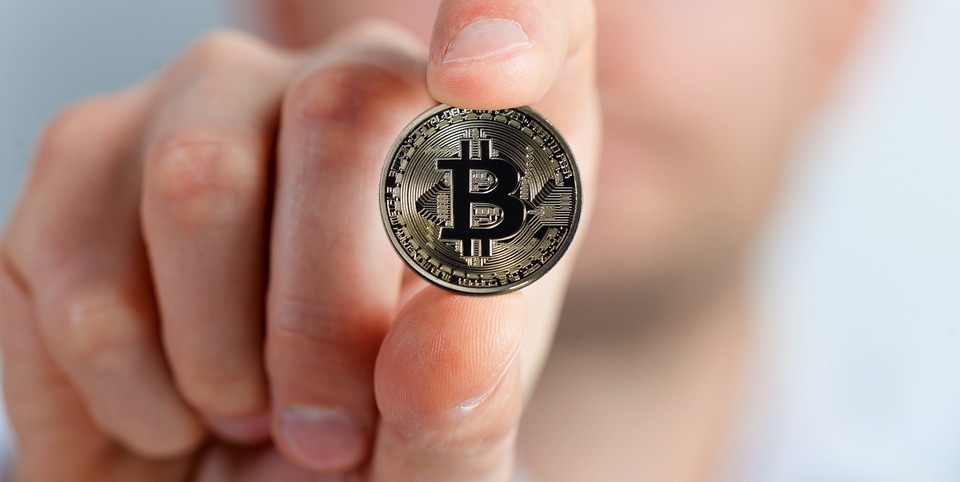 A multi-million pound Bitcoin cyber fraud is alleged to have be masterminded from a hotel room.

Five people have made their first appearances at court charged with playing roles in an alleged conspiracy involving up to £20million.


There would have been a sixth but James Parker died aged 52 during the investigation by Lancashire Police.

He stayed at a room at the North Euston Hotel in Fleetwood where he bought a fleet of Mercedes cars for the use of his friend.

Prosecutor Malcolm Isherwood told magistrates: “This has been a long-running investigation involving a vast amount of money – millions of pounds.”

The conspiracy is alleged to have gone of for almost two years.

The people involved are alleged to have used a loophole in a company called Coinspot operated by Australian firm Casey Block Services.

The five accused are James Austin-Beddoes, 26, of Brighton Avenue, Blackpool, who faces a conspiracy to commit fraud relating to the crypto currency Bitcoin and an allegation of possessing criminal property name the proceeds of Bitcoin sales.

Financial advisor Stephen Boys, 57, of Winster Court, Accrington is charged with conspiracy to launder the proceeds of bitcoin sales.

She is also accused of possessing the proceeds from the sale of Bitcoin.

He is currently in Dubai where he runs a property business and the English justice system will not allow a video link from a defendant based in a foreign country.

He will return to the UK on April 6 will go into hotel quarantine because of pandemic rules. He will then link with Blackpool Magistrates Court from his hotel room during that week.

Counsel for Kambi, Tom Wainwright, told the court: “He lives outside the jurisdiction of the UK but he still has family here.”

Jordan Robinson, 22, of Poulton Road, Fleetwood, also faces the conspiracy charge and a charge of possessing the illegal proceeds from the sale of Bitcoin.

None of the defendants entered any pleas and will appear at Preston Crown Court in April 14. They were all bailed.