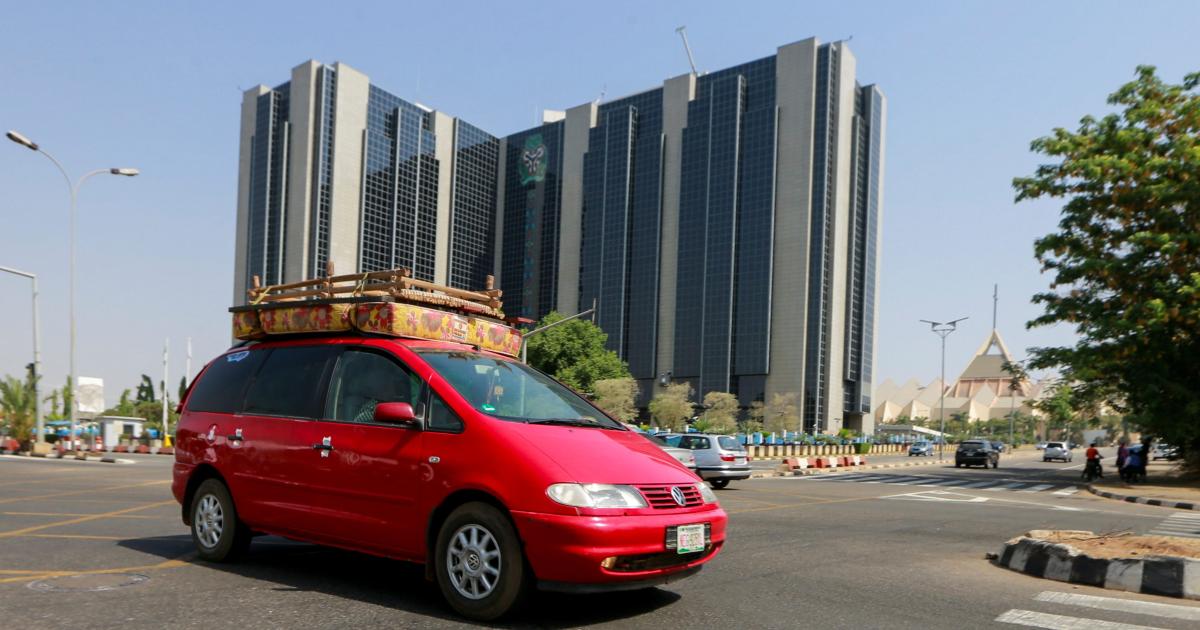 It’s been over a month since the Central Bank of Nigeria (CBN) issued a communiqué prohibiting financial institutions from dealing with local cryptocurrency exchanges and ordering the shutdown of crypto traders’ accounts. As a result, cryptocurrency startups could no longer accept deposits or process withdrawals in the country.

Mixed reactions have trailed the early February announcement. Some support the bank’s attempts to crack down on the opaque, volatile digital currency. Others question the goals of the policy, which has stifled the livelihood of young Nigerians who are using crypto to try to escape poverty and staggering unemployment. And many more players and stakeholders have excoriated the CBN’s inability to see digital currencies as a harnessable tool for economic growth.

Prior to CBN’s announcement, cryptocurrency startups acted as local exchanges, helping to facilitate transactions among users. On a typical app, a trader listed an offer and was paid the equivalent in fiat or other digital currencies by the local exchange, which then sold to another buyer. Since local exchanges are not licensed financial operators in Nigeria, they could only accept deposits and facilitate withdrawals by liaising with commercial banks. With the crackdown, however, came a detachment of banks from crypto exchanges.

Nigeria has accounted for crypto transactions worth $566 million in five years. The rather abrupt shakeup by CBN has plunged cryptocurrency startups, traders, and investors into a frenzied state of readjustment.

Global crypto platforms like Malta-based Binance initiated efforts to comply with the apex bank’s new directive, by informing customers of service suspension “until further notice.” Local crypto-startups like BuyCoins have integrated Peer-2-Peer (P2P) systems where trade is facilitated directly without involving local exchanges. A few Nigerian-based crypto startups like Bundle and Quidax are already considering moving their operations to other African markets.

But Luno, a Singaporean crypto startup and market leader in Nigeria, isn’t keen on a P2P workaround despite its 3 million Nigerian users. “Other companies have made the choice to find workarounds that are less visible for regulators—for example, P2P trading,” Luno said in an official statement. “Our view is that P2P trading would go against the spirit of the CBN’s directive. We believe that the focus should instead be on demonstrating to the CBN that exchanges such as Luno have the necessary controls in place to address the concerns it has in relation to cryptocurrencies.”

“Cryptocurrencies in the coming years will challenge traditional banking, including reserve banking, in ways that we cannot yet imagine.”

While Luno is yet to indicate how it plans to demonstrate its control measures to the CBN, some Nigerian users have confirmed that trading on the platform has been halted. Luno did not respond to a request for comment.

Crypto exchanges that aren’t encouraging P2P trading risk losing users to global counterparts like Binance and Paxful. One crypto investor, who declined to use her name, told Quartz Africa: “Many people had lots of money locked up in the Luno app. Post-crackdown, they began transferring to Binance for P2P trading but that’s an expensive process in itself. Their liquidity is shrinking, but it’s better than losing it all.”

Due to the sensitivity of the prevailing policy, local startups are careful in commenting and would only give cursory details about how they’ve tweaked their operations to avoid being on the CBN’s watchlist or invoking damning sanctions. They are also unwilling to reveal trading stats on their platforms since the clampdown.

On the part of traders and crypto investors, the complications have proven weightier. Buyers and sellers now transact on third-party apps like WhatsApp and Telegram, which comes with significant risks. Users could fall prey to scammers, or get inflated rates from dishonest traders. But the prying eyes of commercial banks looking to occlude bank accounts with incriminating evidence of crypto transactions scare traders more.

One regular crypto trader who requested anonymity for these reasons said on a couple of occasions, he had received calls from his bank manager warning him to desist from “illegal trading of crypto,” or risk losing his account and funds. “To bypass banks, we carefully delist crypto-related information from transaction details, or else you’ll be locked out of the system and lose everything,” he said. “So right now, it’s about our survival, banks don’t want transparency.”

Commercial banks have reportedly closed the accounts of several Nigerians since the crypto prohibition. Yet, users are still finding ways around it: bitcoin trading on LocalBitcoins, a person-to-person platform, hasn’t slowed down since the announcement, according to data from Coin Dance. Weekly buying and selling is regularly exceeding 1 billion naira ($2.6 million), which is comparable to the volume seen before the central bank took action.

Regulation over a ban

Fifteen companies, including Ventures Platform, a Pan-African early-stage accelerator, and Nigerian crypto app Bundle have proposed a regulatory framework to the CBN which could manage cryptocurrency operations within the country.  Last September, the Nigerian Securities and Exchange Commission had initiated regulatory plans for digital currencies, having classified them as “virtual assets,” but they were suspended following CBN’s clampdown.

Stakeholders believe it’s high time the CBN, SEC, and the Nigerian government worked together with crypto players to set out the best regulations for digital currencies and avoid “widening the technological divide” in the country.

“Amid a dwindling economy, devalued naira, and other uncertainties, what other choices do they leave us?”

Nigerian vice president Yemi Osinbajo is among the latest to openly disagree with the CBN’s position. He, like many industry leaders, believes that cryptocurrencies need a robust regulatory framework rather than an outright ban. “Cryptocurrencies in the coming years will challenge traditional banking, including reserve banking, in ways that we cannot yet imagine,” Osinbajo has said. “We need to be prepared for that seismic shift.”

An admin of a Telegram-based Nigerian crypto community says while its 1,200 group members are “displeased” with the apex bank’s move, they will happily embrace regulations that could flush out nefarious crypto activities while rewarding honest investors in the system.

“In Nigeria, we’ve looked at many things to pay off our hard work,” she said. “The CBN may be displeased that young citizens are diversifying hard-earned funds into other valuable assets and portfolios such as bitcoins. But amid a dwindling economy, devalued naira, and other uncertainties, what other choices do they leave us?”