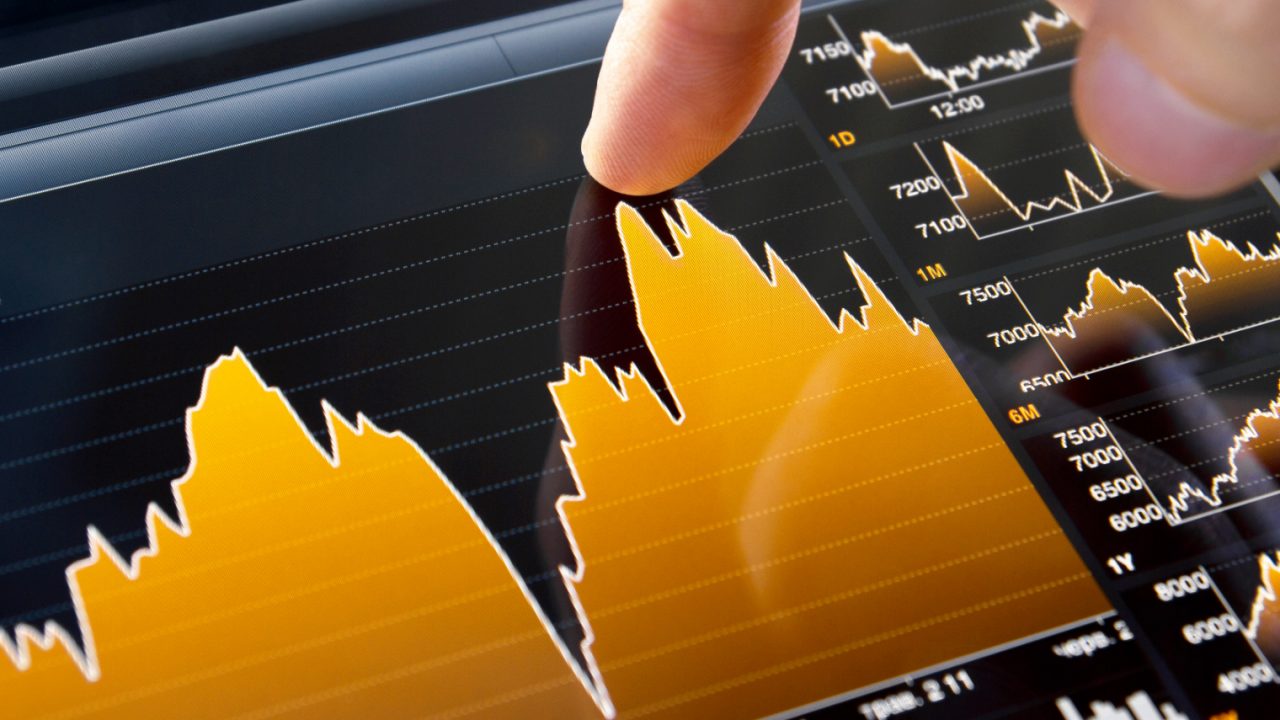 In a new Altcoin Daily video, Arnold names Decentraland (MANA) as his number one pick of the sector.

Arnold notes that Decentraland is teaming up with his second and third picks, Atari (ATRI) and Decentral Games (DG) to bring an in-world casino to the Decentraland network. The casino will feature popular Atari games which users can play with the ATRI, DG, or DAI stablecoin.

All three projects skyrocketed in value upon the news with DG and MANA up over 200% in the past 30 days and ATRI up roughly 70%.

While it is not a gaming token, Arnold also mentions Ethereum (ETH), as it is instrumental to the industry. The analyst notes that ETH is still significantly undervalued as it continues to play host to most of the valuable projects in the crypto space.

“My general thoughts on Ethereum is there’s no way, whatever point in the bull market this occurs, is there’s no way Ethereum doesn’t outperform Bitcoin at some point during this bull market. Tons of people are being introduced to cryptocurrency whether it’s through gaming, whether it’s through non-fungible tokens (NFTs), and all of those people have to go through Ethereum.”

Coin number four on the trader’s list is Chain Games (CHAIN). Chain Games labels itself the Chainlink of the gaming world and it is soon adding support for wildly popular games such as Fortnite, NBA 2k, FIFA and CSGO.

Next up is Enjin (ENJ), which Arnold notes has recently partnered with Microsoft to bring NFTs to Minecraft. Though the trader is bullish on the project, ENJ is currently in a heavy bull trend and has jumped over 3,000% in the past year.

Arnold also has his eye on RedFox Labs whose RFOX token serves as the universal token within the RedFox ecosystem and acts as a bridge over to the WAX (WAXP) network. According to the crypto analyst, RFOX is building an ecosystem of interoperable, tournament-based video games that uses emerging technologies.

The last token the trader believes will do well amid the altcoin gaming token buzz is Game Credits (GAME). Game aims to be the currency of the e-sports industry and provides a user-friendly experience for those who wish to build NFTs, but don’t have a solid knowledge of blockchain technology.

Game Credits has the lowest market cap of any of the assets on Arnold’s list at just above $16 million.