Bitcoin Surge is Fun But the Cryptocurrency Has Emerged as Fifth-largest Carbon Emitter. Here’s How 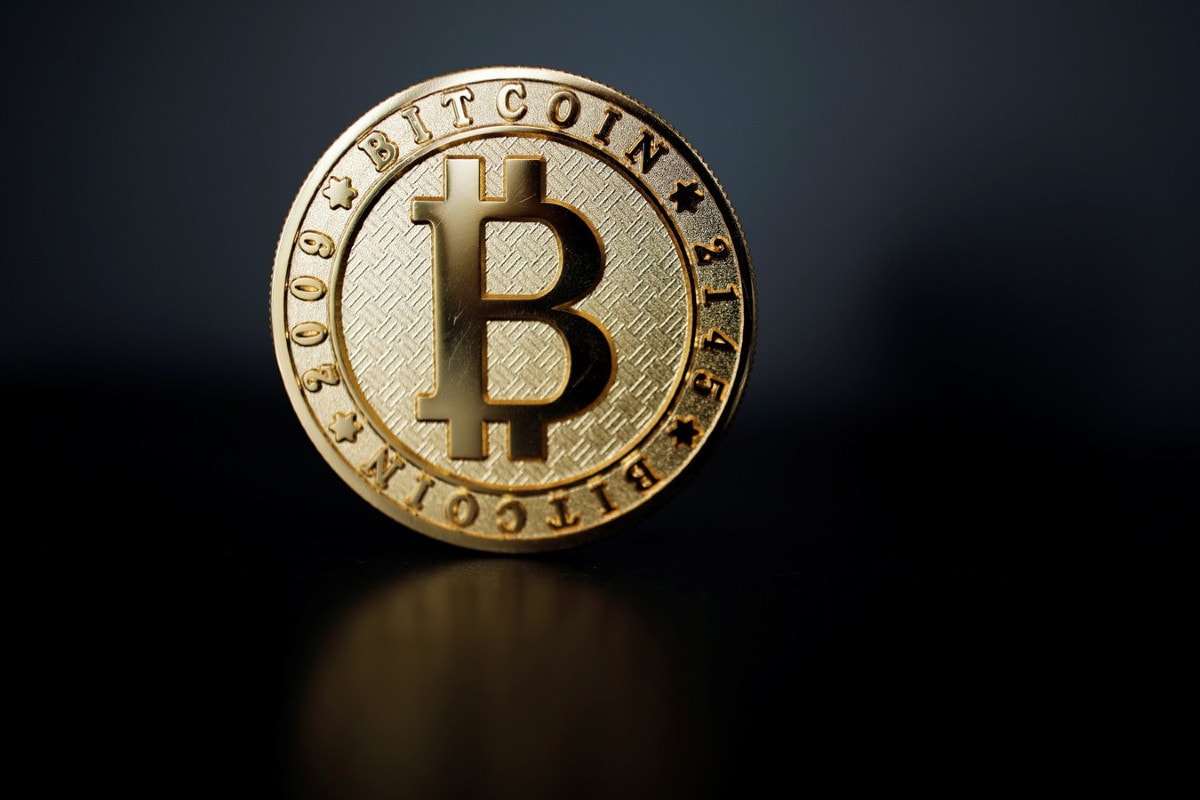 If you thought using Bitcoin was all just a work of the digital world with no consequences in the physical world, then think again. Recent research by Bank of America stated that the environmental consequences of maintaining a bitcoin are too high.

The report titled Bitcoin’s Dirty Little Secrets suggests that there are no good reasons to own bitcoin unless one sees prices going up. According to a report by The Street, the Bank of America research report which was released on March 17, 2021, said that the CO2 emissions tied to the world’s biggest cryptocurrency are equal to that of Greece. Warning its customers and investors, BofA said that Bitcoin’s energy consumption is almost at par with that of major corporations like American Airlines, which caters to over 200 million passengers every year, and even the entire US federal government, which employs 2 million people.

The BofA report explained that Bitcoin’s carbon footprint is directly linked to its price. When the price of the cryptocurrency rises, the resulting emissions also increase, as more crypto miners become involved. To maintain the high prices in the global market, the bitcoin network is compelled to become more complex in order to cope with the demand and prevent hacking. And to meet this complex standard of maintenance, Bitcoin then requires more hash power, which drives up energy consumption, mentioned in the BofA report.

BofA also slammed the concept of bitcoin ESG (environmental, social and governance) investment portfolios, as it pointed out that the carbon dioxide emissions required to “mine” each transaction are at similar levels to that of Greece, which ranks at top fifty global economies, at around 60 tons.

Quoting the BofA report, The Street said that as hash power currently is mostly in coal-fired Xinjiang, China, a link between prices, energy demand and carbon dioxide means Bitcoin is tied to Chinese coal. The report mentions that if the prices rise to $1 million, Bitcoin may turn into the world’s fifth-largest emitter, surpassing Japan.