DPN vs VPN: The dawn of decentralized web privacy 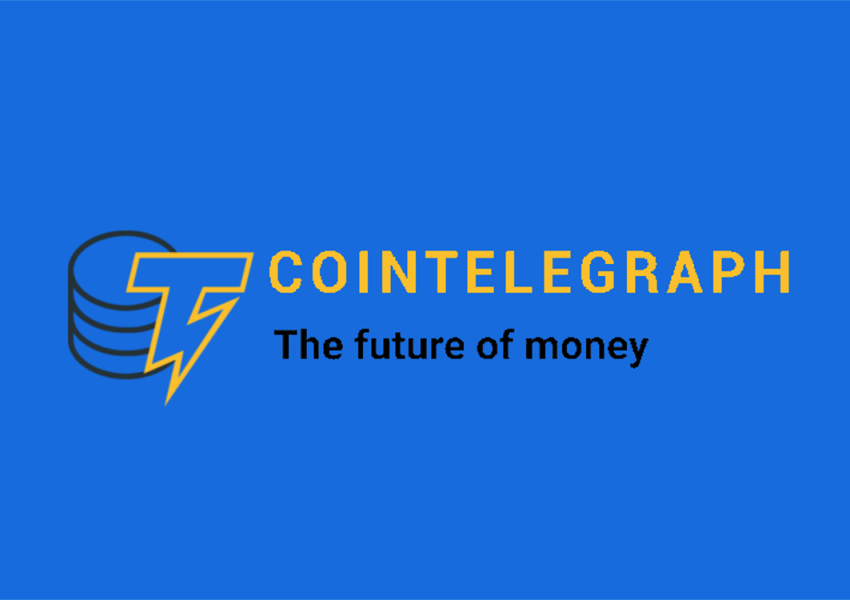 The internet has undoubtedly revolutionized the way we live. It has changed how we work, access information, travel, communicate and interact with each other. Along with it comes a greater level of freedom that we enjoy because of democratizing and decentralizing information. By doing so, the internet has opened up to a greater debate, analysis and scrutiny by the general public on matters that impact them and the world. Thanks to the internet, the sphere of influence is shifting away from centralized authorities and the mainstream media.

In our rush to grasp the freedoms offered by the internet, we have neglected or been made to neglect something just as important: our privacy. As billions of people flock to join the latest social media networks, they fail to realize that they themselves are the actual product behind these new free services.

Incentivized by “free” platforms and peer pressure, parts of the internet became factories for data collection, with valuable user data and information passed on to the platforms’ real customers: the highest bidder. A few powerful corporations seized large sections of the internet, harvesting data property that does not belong to them, diluting privacy rights and opening the doors to censorship.

This centralizing factor — alongside other concerns surrounding accessibility, surveillance and net neutrality — has led to increased privacy awareness.

The origins of virtual private networks, or VPNs, can be traced back to Microsoft in 1996, where Gurdeep Singh-Pall invented the Point-to-Point Tunneling Protocol for implementing virtual private networks. Fast forward to 2021, and VPN services are on the rise, following an all-time high adoption level of 27.1% in 2020. The likes of NordVPN reported an increase in VPN use during the COVID-19 lockdown, due to an increase in work-from-home orders.

The motivation behind the use of VPNs varies from security requirements to avoiding surveillance, overcoming censorship and improving streaming services. Regardless, VPNs allow users to send their web traffic through an encrypted tunnel to a server managed by the VPN service provider. Traffic then exits to the web where data continues to be encrypted, provided users only connect to secure HTTPS websites, preserving privacy as a result.

VPN services — such as NordVPN, ProtonVPN, Surfshark and others — use strong security protocols, minimal data logging, private Domain Name System, or DNS, servers and internet-friendly jurisdictions. In turn, this leads to benefits such as avoidance of censorship, enhanced security on both public and private connections and data transfers, remote access and online anonymity.

While it is a step in the right direction, VPNs can significantly slow down internet speed and result in poor connectivity. Websites can even block traffic generated through a VPN with anti-VPN software or log data that can then be resold. Not to mention that VPNs are a centralized service. As a result, they still leave users vulnerable to data leaks and potential censorship.

Similar to VPNs, decentralized private networks, or decentralized VPNs, also use encrypted tunnels to route web traffic, but they do this over decentralized rather than centralized networks. DPNs are serverless and distributed, ensuring higher security levels such that user data is not logged, hacked or subpoenaed.

In a decentralized private network, user devices act as both the client (like individual internet users) and server (like Amazon Web Services or Google). And the IP addresses automatically change based on their routing rules, establishing tunnels to other nodes all over the world.

The negation of a central point of control in DPN services means there are no central points to attack; the network cannot be taken down. Users also have control over their data, as no centralized provider has access to the information they are trying to protect.

DPNs are making it to the market

With users more aware of the privacy issues and problems around the centralization of data and information, DPNs are becoming increasingly popular. Innovators in the blockchain and crypto space are already leveraging this demand to offer better protection to their netizens.

For example, Polkadot-based DPN project Deeper Network combines network security, blockchain and the sharing economy to create a global peer-to-peer network to offer the same resilience against data theft and censorship as traditional VPNs, only without the need for a central server. The same goes for DPNs like Mysterium Network and Hhopr that allow applications, people and organizations to share information in complete privacy.

Related: DeFi snowball will turn into a Web 3.0 avalanche

Apart from the software solutions of DPNs, there are also hardware devices, such as the Deeper Connect, that create a private network for users to browse the internet just like any VPN. These hardware decentralized VPNs offer a one-time purchase and no-subscription model. The users of hardware VPNs can also share their idle bandwidth with other users and earn a profit for their contribution.

This altogether creates a truly private, more secure, rewarding network for users to browse the internet. There’s a great possibility that DPNs will lead the internet from where it stands today to a point of secure communication space where technology and ethics meet to preserve human dignity, freedom and independence.

This article does not contain investment advice or recommendations. Every investment and trading move involves risk, and readers should conduct their own research when making a decision.

The views, thoughts and opinions expressed here are the author’s alone and do not necessarily reflect or represent the views and opinions of Cointelegraph.

Evan Luthra is a Top 30 Under 30 tech entrepreneur and blockchain expert holding an honorary Ph.D. in decentralized and distributed systems. His companies, StartupStudio and Iyoko, invest in and help build the companies of tomorrow. Evan is a featured speaker at various universities and conferences around the globe.