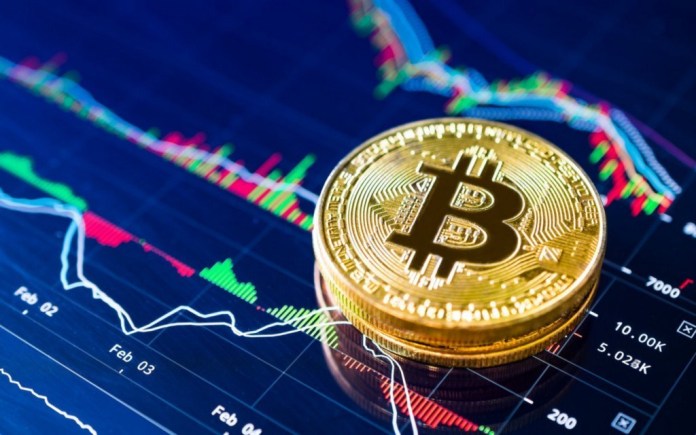 The crypto currencies space is really getting exciting. MicroStrategy is a Virginia based company that has decided to purchase more of Bit Coin.

In fact, it has doubled down on its Bit Coin bet by saying that it plans to offer $400 million of convertible bonds in order to buy more of the crypto currency.

Elon Musk of Tesla has also invested US$1.5 billion  into Bit Coin.

There is also a phrase coined out of barbarianism; and it goes like this “barbarians at the gates”!

This phrase was originated from an ancient story told of how Caesar had an arch overview which oversees a huge wall and whenever he got up, he stood at that arch and admired his great empire.

Then out of nowhere he sees barbarians gathering around his magnificent wall so he quickly summoned his army generals and asked them what these barbarians were doing near his wall. To cut the long story short, the barbarians eventually toppled the wall.

If you are wondering what this is all about, it is about the new form of barbarians that confronts the various spaces you and I find ourselves in this world of today!

The barbarians of today are any force of change that does not need anyone’s permission to act or function within a certain space.

For example; we have always known that no one just get up and start printing legal paper as money or as a form of currency without going through the proper route designed to achieve it but now it is happening at the digital space. Bitcoins or the cryptocurrencies or bonga points.

This literally empowers any person to own money in a different form without the person being charged any fees as COT or service charge and yet has the ability to also appreciate his money at exponential rates far better than what compound interest can yield through what is called as block chain technology on digital format.

In the context of Ghana, if Caesar, in this instance the governor of the bank of Ghana does not take notice of this phenomenal, he will just get up one day and wonder what is happening but won’t be able to stop it if he doesn’t understand this new force of change called barbarian currencies regarding printing of money, what do you think will happen? Your guess is as good as mine.

One may ask and say; “yes I get all these” so what should we do in other not to be toppled or overtaken in our daily businesses by these new form of barbarians?

So modern banks as we know them now did not deny a new frontier in the form of mobile money via mobile telephony apparatus through network operators when they took notice of them but rather incorporated them into their services.

For instance; the traditional form of media like the TV’s, newspapers and radios have engaged their new form of barbarians excellently. Their barbarians are what is called today as the social media platforms. They have assimilated them into their programs. So in case of a TV or Radio show you will hear the host say reach us on WhatsApp, twitter, Facebook with a promise that we will share the view or opinion express.

Now whether you admit it or not, there are barbarians at your doorstep so you better watch out.