All you need to know about cryptocurrencies 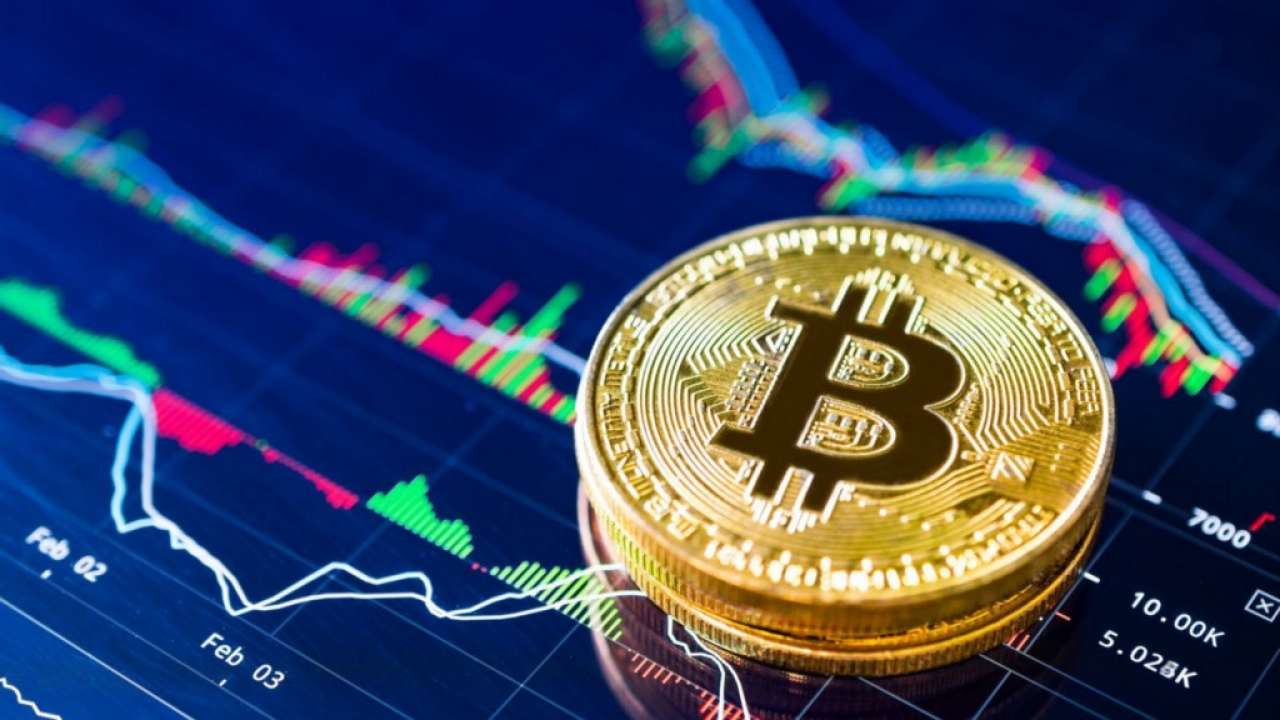 It is expected that the Cryptocurrency and Regulation of Official Digital Currency Bill, 2021, will soon be introduced in Parliament. While the Bill’s specifications are not known yet, the different types of voices within the government have suggested that a blanket ban should be imposed on cryptocurrencies, experimenting with them, or only allowing them in restricted and closely monitored situations.

What does cryptocurrency refer to and how is it created and stored?

Currencies like bitcoin are fictitious and virtual in nature. Every crypto-coin is a one-of-a-kind code, similar to a banknote’s serial number. The blockchain is an electronic ledger that verifies transactions.

The cryptos are created and stored in a computer- through a computer-intensive process known as “mining”. The crypto coins are formed by solving mathematical puzzles and are kept in “wallets,” which are password-protected digital directories. The coins can be broken down into smaller and more distinct units. Interestingly, we can also trade a hundred millionth of a bitcoin can be traded.

Who is in charge of bitcoin and who verifies it?

Cryptos are a democratic currency, that is, they are controlled wholly by the public. In order to verify a proposed transaction, the blockchain has to be checked. The transaction is cleared and a new entry in the blockchain is made when a majority of those watching the blockchain agree that “coin no xxxx” can be moved from “Wallet A” to “Wallet B.”

What is the total number of cryptocurrencies that exist in the world today?

Is the value of cryptocurrencies connected to anything?

The majority of bitcoins are unrelated to any kind of asset. Some are “stable-coins,” meaning they are tied to a specific asset, such as the US dollar or a basket of currencies. Facebook is leading a cryptocurrency consortium that plans to link the proposed currency “Diem” to a basket of other currencies. On the other hand, China is launching a cryptocurrency that will be overseen by the People’s Bank of China, the country’s central bank.

Is the public using bitcoin in their transactions?

Yes. Although it is a rare occurrence for the public to use it in day to day lives, cryptos are widely used for providing remittances.

Brokerages on crypto purchases and sales such as purchasing bitcoin in dollars and selling bitcoin in rupees are less expensive than bank fees for USD-INR transfers. Cryptocurrencies are used by some businesses to exchange currencies. Recently, Tesla made a landmark announcement to start accepting bitcoins as payment for its vehicles. Cryptocurrencies are also common in gaming and online casinos. They’re notorious for being used in drug deals and cyber crime because they’re difficult to track.

Is it legal to purchase or sell cryptocurrencies? Why are Indian authorities puzzled by these new assets?

Yes, on a variety of trade platforms in a variety of currencies, cryptos are being purchased and sold. Every day, about 35-40 crore rupee transactions take place.

Before the tax implications can be determined, regulators must first identify what exactly are cryptos- Are these art objects, money, or something else entirely? Many countries (Japan, Korea, Australia, and others) have explained cryptocurrency tax implications. India hasn’t done so, making the Indian regulators concerned about the effect of $80 billion in annual remittances. They are dissatisfied with the inability to track cryptocurrency transactions.

Is there a chance of a ban on cryptos in India?

There are strong rumours that a legislative ban is in the works. However, banning cryptos will be impossible without affecting a slew of other rules. A resident Indian may legally send money abroad for a variety of reasons, including investing in foreign assets. As a result, they are able to trade cryptocurrencies through foreign brokerages. Crypto trade restrictions would have an effect on such laws. It will also harm those who have put their money in good conscience.

Why are cryptos difficult to use for transactions and unsuitable for conventional banking?

Cryptocurrencies are highly unstable. Transactions are slow because the blockchain must be reviewed by a large number of people before a transaction can be completed. The following is how fractional reserve banking works. You put down Rs.100, and the bank lends you Rs.90 (leaving Rs.10 in reserve in case you need to withdraw money). That Rs.90 is lent out again, or put to other uses. Physical banknotes are not issued by the bank. Neither do future lenders. This effectively generates cash. Cryptocurrencies make this impossible. A unique code is assigned to each coin. The term “loans” refers to the transfer of particular coins.

Why are people concerned about the carbon footprint of cryptocurrency?

A computer-intensive process called ‘Mining’ requires specialized chips and a lot of power. Crypto mining uses the same amount of energy as countries like Belgium on a global scale. In places where this is not renewable energy, it has a significant footprint of carbon.

How do the blockchains function?

Every coin’s history is documented in a blockchain, from its creation to every transaction. Consider a series of glass lockers containing particular notes with serial numbers that are all unique. Only someone with a password can access the lockers.

They are, nonetheless, visible to all. If the owner of a locker wants to move a particular coin to another locker, viewers must first determine;

1) whether the coin is in the given locker or not

2) no attempt is made to perform a double transaction

A blockchain can be viewed and copies downloaded by a large number of people. Every proposed transaction must be approved by a majority of those present. It’s difficult to change or hide a transaction once it’s agreed and recorded in a blockchain.

What do you mean by “trustless contracts”?

Blockchains have the potential to produce “trustless contracts”. Assume a municipality hires a contractor to construct a sewer system for 100 households. The city takes the money in escrow and makes a blockchain for the 100 people. When the families agree that they are satisfied, the money is released automatically. There will be no bribes or delays.

What other applications are there for blockchains?

Blockchains are used by banks for internal audits.

The UNHCR also uses blockchains in its refugee assistance programs. Biometrics (iris scans and fingerprints) are used to identify refugees. They can pick up groceries, for example, using blockchain records.

What are some of the more peculiar applications of blockchain technology?

Art, fine alcohol, non-fungible tokens (NFTs), and luxury goods are all validated using blockchains. Let’s say an artist creates a limited edition of 100 signed prints, or a distillery produces 100 single malt bottles, or a designer creates 100 signed handbags. Each item is assigned a unique code and recorded in a blockchain with a transaction history. It’s easy to spot forgeries.

Blockchains are also used to circumvent government censorship. The record can’t be changed, and multiple copies are simple to make. Many Chinese students have been accused of putting “anti-national” information on blockchains in the past.

It would not be wrong to say that in this growing momentum of cryptocurrencies one needs to be constantly and completely aware of what’s happening around the digital world. Earlier we used the money to create technology and now, as times change, we are using technology to create money. Fascinating enough?