Bitcoin network’s computing power: Is it an accurate predictor of BTC price?

Hash rate refers to the overall computing power involved in validating transactions on the Bitcoin (BTC) blockchain. As reported by Cointelegraph, more power suggests greater network security and interest in the profitability potential of mining Bitcoin.

A hash rate increase is often associated with the expectation of BTC price appreciation. Analysts found evidence that both the 2013 and 2016 bull cycles were marked by a rise in mining difficulty following the hash rate increase.

For instance, the 70% gains in 2021 coincided with multiple investments and large orders for mining equipment. But singling out cause and consequence is almost impossible. 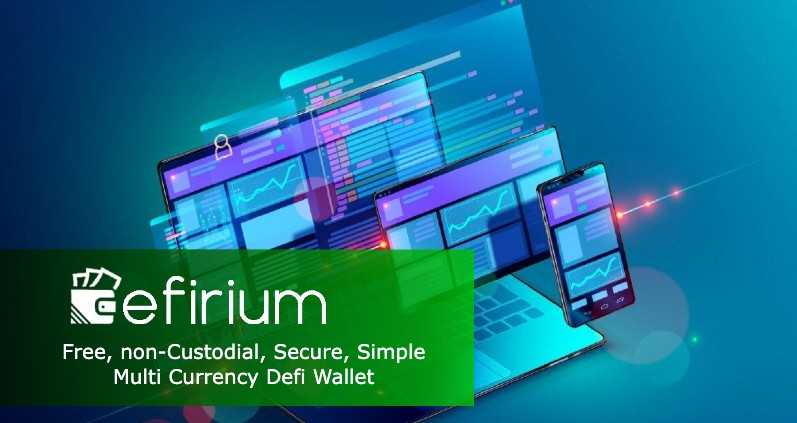 However, there have been periods of absolute dissonance, so maybe there is no direct relation between Bitcoin price and miners’ installed capacity.

Most likely, 2017 was an outlier when it comes to BTC price as Bitcoin entered a phase of parabolic price growth. By August, the hash rate had also tripled to 6.8 TH/s. But the theory that the hash rate can predict price was undermined when the computing power then suddenly dropped by 25% with no apparent effect on the price.

On the other hand, Bitcoin’s 132% surge over the last two months of 2017 seems to have been reflected only a few months later by the hash rate as it more than doubled between December 2017 and March 2018.

The second half of 2018 and 2019 provide a more interesting dataset as BTC price faced more vigorous movements and periods of stagnation. Meanwhile, the hash rate doubled from April 2018 to November 2018, peaking at 54 TH/s. Curiously, this peak preceded BTC’s sharp correction to $4,000.

On the other hand, both indicators bottomed in mid-December 2018, while the first half of 2019 presented a synchronized movement between BTC price and hash rate.

The second half of 2019 saw completely opposite trends as the hash rate went up by 66% while BTC price plunged 38%. This time around, BTC price peaked at $10,200 in mid-February 2020, while this happened only three weeks later for the hash rate.

The most recent data also presents a strong correlation between the two metrics. Moreover, the hash rate of 166 TH per the second peak on Feb. 8 seems to have been mimicked two weeks later as BTC topped near $55,000.

Therefore, without a doubt, there is a strong correlation between hash rate and price, although there have been periods of six months or longer when the mining capacity continued to expand despite BTC price stagnating.

The same can be said for the abrupt hash rate drops, such as the recent one in October 2020, which had no impact on BTC price. Therefore, such a metric to predict short-term price movements appears to be unreliable.  In other words, hash rate and price trends, albeit correlated, provide a slew of mixed signals that are sure to confuse any trader.

But despite the apparent long-term correlation, there are other factors that should also be taken into consideration since they can have a more immediate impact on price. These include new mining hardware, regulation, seasonality, geography, and variations in energy prices across the globe.

The views and opinions expressed here are solely those of the author and do not necessarily reflect the views of Cointelegraph. Every investment and trading move involves risk. You should conduct your own research when making a decision. 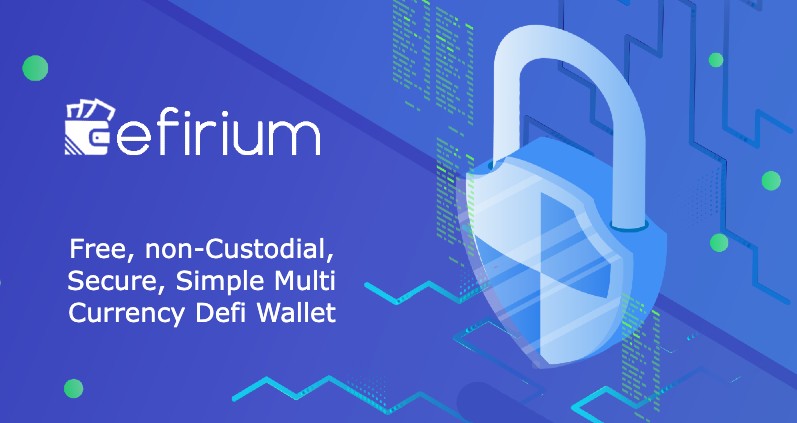