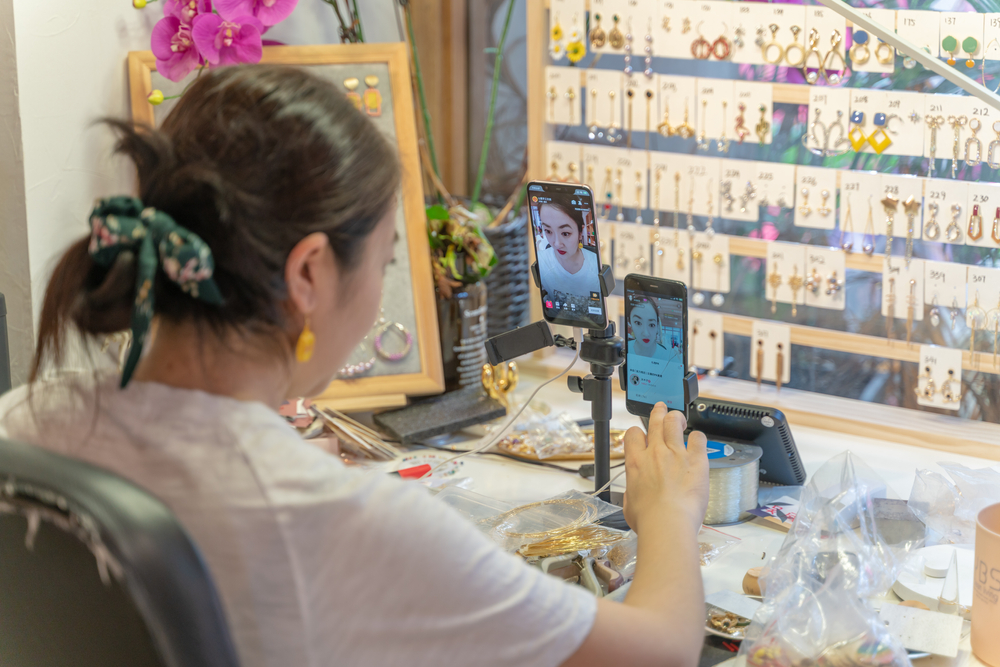 China is investigating the practice of e-commerce livestreaming, as the nation’s market regulator cracks down on influencers misleading consumers citing incorrect product information and poor quality as the leading factors for the need to regulate.

Livestreaming e-commerce is the promoting and selling goods through influencer streams on their own social media channels, most often housed on China’s online shopping malls. Products featured are primarily cosmetics and beauty aids, fashion, and food.

Alibaba’s Taobao Live, accounts for the most livestreaming in China at around 80%. Other large Chinese tech and e-commerce firms, including Baidu and JD.com, are also major players.  Douyin, the Chinese version of TikTok and its competitor Kuaishou in partnership with JD.com, have shoppable livestreams within their apps, in addition to fashion platform, MOGU.

In 2019, the Chinese livestream market was estimated to be around US$63 billion, according to Everbright Securities. By March 2020, the number of live commerce users totalled 265 million, accounting for 29.3% of the country’s total number of internet users.

In early October 2020, two-thirds of Chinese consumers said they had purchased products via live commerce over the past 12 months, according to AlixPartners.