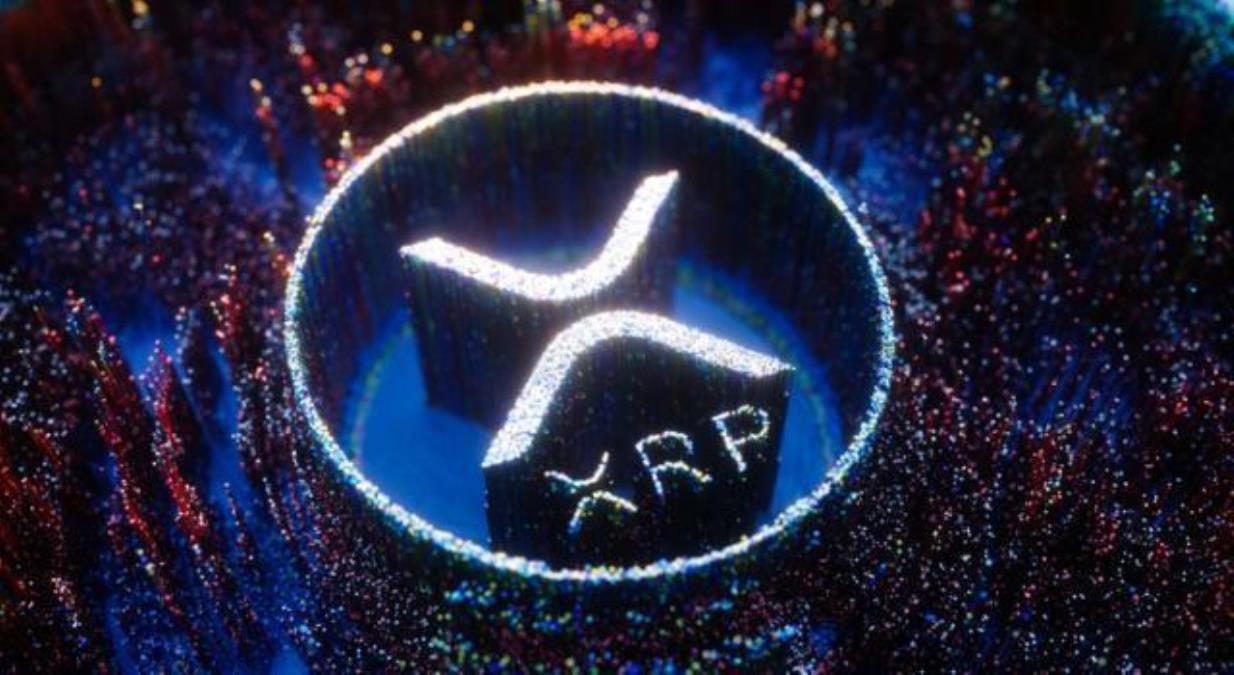 If you have been a cryptocurrency market participant for a long time, you will know XRP Army. And for now, they’re working to bring XRP back to top exchanges after panic-driven delisting through its “Relist XRP” campaign.

Will the “Relist XRP” campaign by XRP Army be successful?

XRP Army is the largest, most passionate, and aggressive community in the entire cryptocurrencies segment. Many XRP community activists published their posts on Twitter with “Relist XRP” hashtags. They try to draw the attention of top crypto exchanges that delisted XRP from their trading suits or temporarily halted XRP trading.

The campaign is reportedly an attempt to draw attention to crypto exchanges that have delisted or suspended XRP trading. Among them are Coinbase, OKCoin, Bittrex, Bitstamp, Binance.US, Crypto.com, iTrustCapital, eToro, Genesis, Nexo, Wirex, Ziglu, CEX, STEX, Abra, Blockchain.com and Coingate.

Not only exchanges but big companies are also making moves against XRP. Uphold said it will not delist XRP until the SEC lawsuit is resolved, while Indonesia crypto exchange Indodax said XRP has a risk of being delisted. Global money transfer service MoneyGram has also terminated its partnership with Ripple.

This campaign is becoming more and more popular. Because, according to Twitter user MackAttackXRP, this hashtag was among the top trending terms in the early morning hours of March 22, 2021.

Additionally, some users report that the social media movement is gaining traction. in Australia, the USA, and the UK. Twitter’s data shows more than 35,000 tweets with hashtags in the Netherlands, more than 30,000 tweets in the US, and around 24,000 in Australia.

Problems with XRP availability began when the Ripple Inc. payment mogul was charged by the U.S. SEC with offering illegal securities in the form of XRP tokens. The SEC stressed that it has no plans to sue every customer of the crypto service involved in XRP trading.