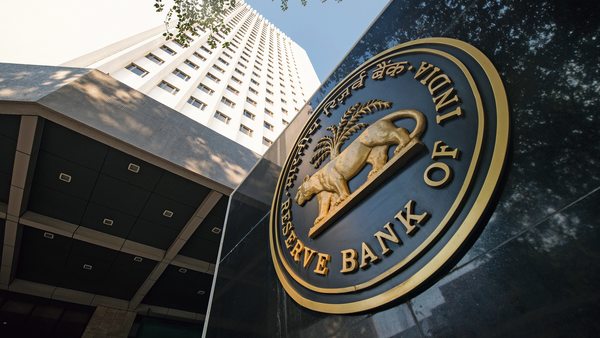 New Delhi:  Reserve Bank of India Governor Shaktikanta Das on Thursday said that the central bank has flagged major concerns over cryptocurrency to the government.

Speaking at the Times Network India Economic Conclave, the Governor said that digital currency is one thing and the cryptocurrencies which are being traded in the market is something else.

The statement from the central bank governor gains significance as the government is set to come up with a Bill on cryptocurrency wherein it is likely to ban all such cryptocurrencies.

Das was of the view that there is no difference of opinion between the RBI and the Centre on cryptocurrency.

On the forex market and the Indian rupee, he said that it is a dynamic situation, and there are two objectives of the RBI’s forex intervention — to prevent excessive volatility of the exchange rate of Indian rupee against the dollar, and the second theme is that emerging market economics need to build up their own buffers.