The Macro Case For Investing In Bitcoin 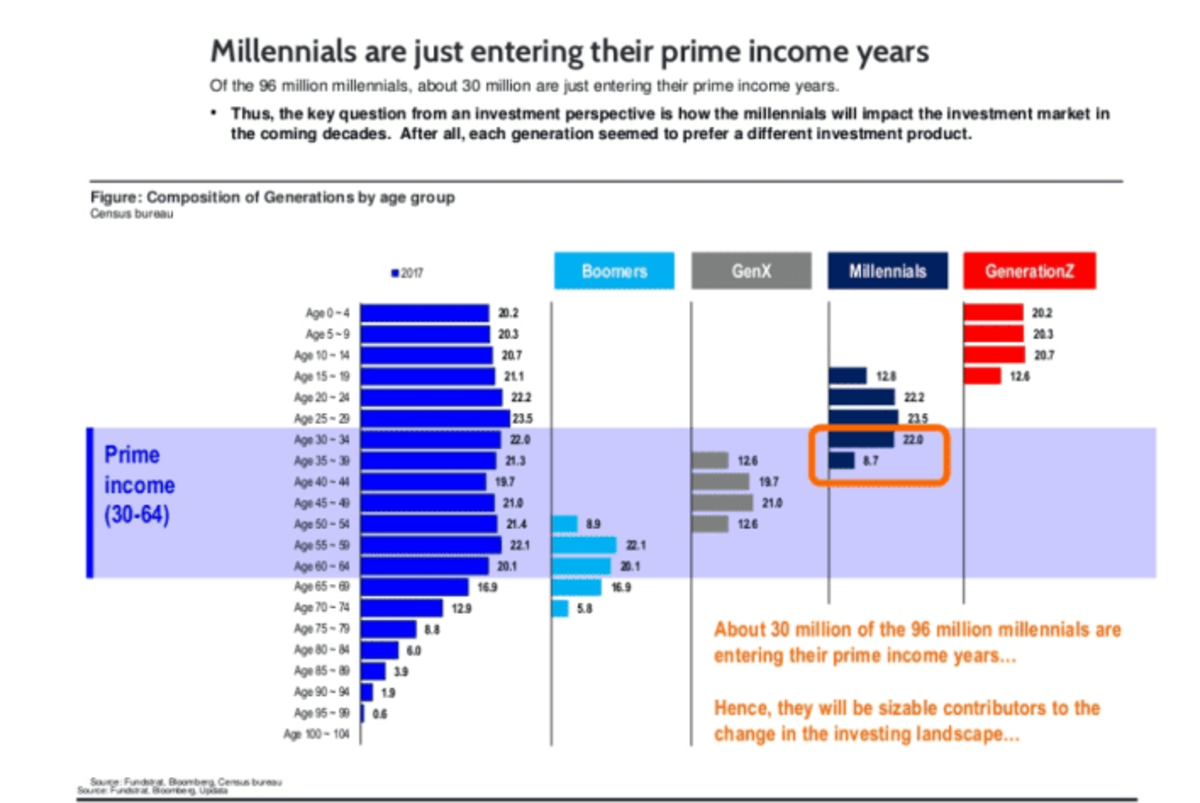 You’ve heard it before, a better cryptocurrency will come along and replace bitcoin. Yes, if such a mythical coin popped into existence, and it was able to duplicate Bitcoin’s network effects, it would impact bitcoin’s price. However, this is not likely in the near term.

Bitcoin has a huge lead in terms of installed user base, wallet and storage infrastructure, trading pairs, futures markets and brand. For another coin to replace those, it would need to be an order of magnitude better, and as a pure store of value, I’m not even sure that’s possible.

With EIP 1559, perhaps ETH could compete as hard money, but we see few taking that seriously today. The Ethereum network remains a couple of years away from completion of its stated roadmap. In the meantime, every day that goes by means that Bitcoin’s network effects grow stronger.

To be sure, there are other risks I haven’t mentioned here, including potential community dysfunction leading to forks, but in my opinion these are even less likely to prevent price appreciation than those I have highlighted.

In closing, many macro factors appear to be aligned for explosive bitcoin price growth over the next several years, and the risks are unlikely to prevent the bull case from unfolding.

So, where is the bitcoin price headed? In a word, higher. I do not see a global downturn ahead with so much stimulus and pent-up, post-pandemic consumer demand. If anything, with millennials entering prime earning years and with institutions incentivized through game theory, I think this is probably the best risk/return period for bitcoin that has ever existed.

I don’t do splashy price predictions because, honestly, they are unnecessary. Assuming bitcoin only becomes gold 2.0 results in a price per coin of near $500,000 and that is just one use case, ignoring all other ways we store value (currency, stocks, bonds, real estate, collectables, etc.). The only real questions in my mind are how much higher than gold’s market cap it will go and how quickly we will get there.

This is a guest post by Monetary Wonk. Opinions expressed are entirely their own and do not necessarily reflect those of BTC Inc or Bitcoin Magazine.