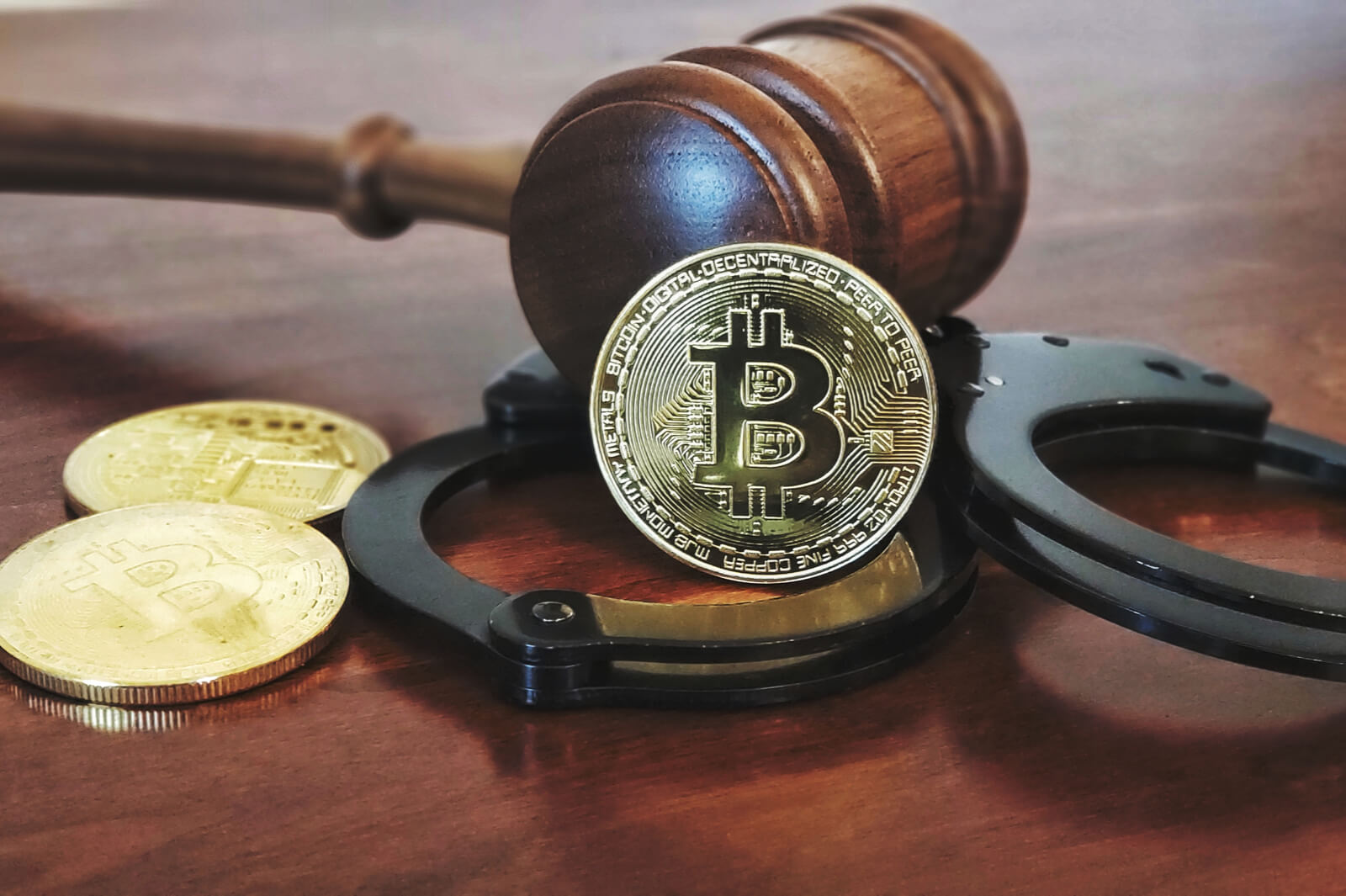 The 2017 Bull Run was a major milestone for the cryptocurrency industry as the price of bitcoin got everyone’s attention. However, the year also saw a massive rise in scams and fraudulent activities as crypto awareness was still restricted to tech-savvy users at that time. The US District Court for the Southern District of New York recently granted a request by the CFTC to penalize the mastermind behind a multi-million-dollar Bitcoin scam in the same year.

According to an official press release from the CFTC, the court has ordered Control-Finance LTD owner Benjamin Reynolds, to pay a fine of $572 million as compensation for the victims he scammed with his fraudulent activities involving a Bitcoin Scam.

Per the release, Reynolds operated the scam from May 1 to October 31. Like most other crypto scams, he promised his victims guaranteed profits on investing their bitcoin in his custody service. Control Finance lied to customers by telling them their funds would be managed using different trading operations and also promised to hedge funds against price fluctuations.

“The defendants marketed and concealed their fraud through an elaborate pyramid scheme they called the Control-Finance “Affiliate Program.” Through the Affiliate Program, the defendants fraudulently promised to pay, in the form of Bitcoin, escalating referral profits, rewards, and bonuses to “Affiliates,” or persons who referred new customers to Defendants.”

Reynolds offered returns of 1.5% per day or 45% per month. However, when Reynolds received the funds, he did not invest it into anything. When clients requested withdrawals, he used other client’s funds to keep the Ponzi scheme running. When the scheme wasn’t sustainable anymore and customers started suspecting, Reynolds promised to pay by late October 2017, but used the funds for his own benefit.

Throughout the entirety of the scam, Reynolds managed to amass 22,190.542 bitcoin worth approximately $143 million at the time by defrauding over 1000 customers worldwide. The CFTC has acted in the name of 169 individuals who are residents of the United States.

Following its investigation, the SEC indicted Reynolds on fraud and misappropriation charges. The court has hence asked Reynolds to pay $143 million in restitution to the victims and a civil monetary penalty of $429 million.

As of now, Reynolds remains at large and might be located outside the U.S. The CFTC also hasn’t shared any information regarding the nationality of the accused. Some have even claimed that he might not be a real person.