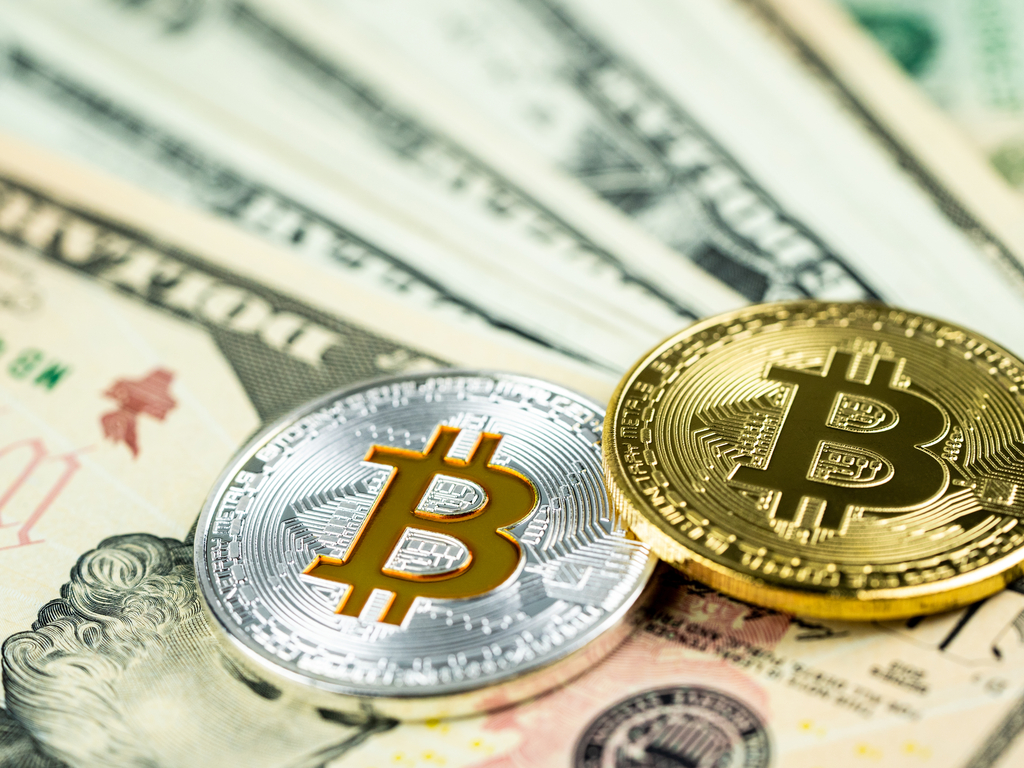 Blockchain analysis firm Chainalysis has wrapped up its latest fundraising round totalling $100mln to see it valued at over $2bln.

The series D fundraising round saw existing investors Addition and Ribbit increase their stake in the firm while TIME Ventures is another notable investor. This round of funding comes after the completion of the $100mln series C round in November 2020.

The firm intends to use its latest injection of funding to continue its provision of enterprise data solutions to cryptocurrency businesses and financial services providers, asset managers and financial institutions and government agencies.

Chainalysis is renowned for its wide-set of cryptocurrency data which powers its investigations and compliance software used by a variety of industries and institutions. Chainalysis has enjoyed a fortuitous period alongside the wider cryptocurrency space and the firm announced that it had increased its annual revenue by more than 100% year on year. It has also increased its client base to include government departments in over 30 countries.

Chainalysis’ annual crypto crime report is always an important piece of research that is widely covered by the cryptocurrency and blockchain media space. It’s Geography of Cryptocurrency report is also another valuable product that it releases every year.

As noted above, the firm provides a variety of analytical tools from its proprietary cryptocurrency data and even won a lucrative contract with the United States Internal Revenue Service to provide tracing tools focused on privacy coin Monero in October 2020.

Coinbase is set to go public through a direct listing next month, with its February private market auction for shareholders leading to an estimated value of $68bln. When Coinbase finally carries out its listing, it will become the first major cryptocurrency exchange to become a publicly traded company.