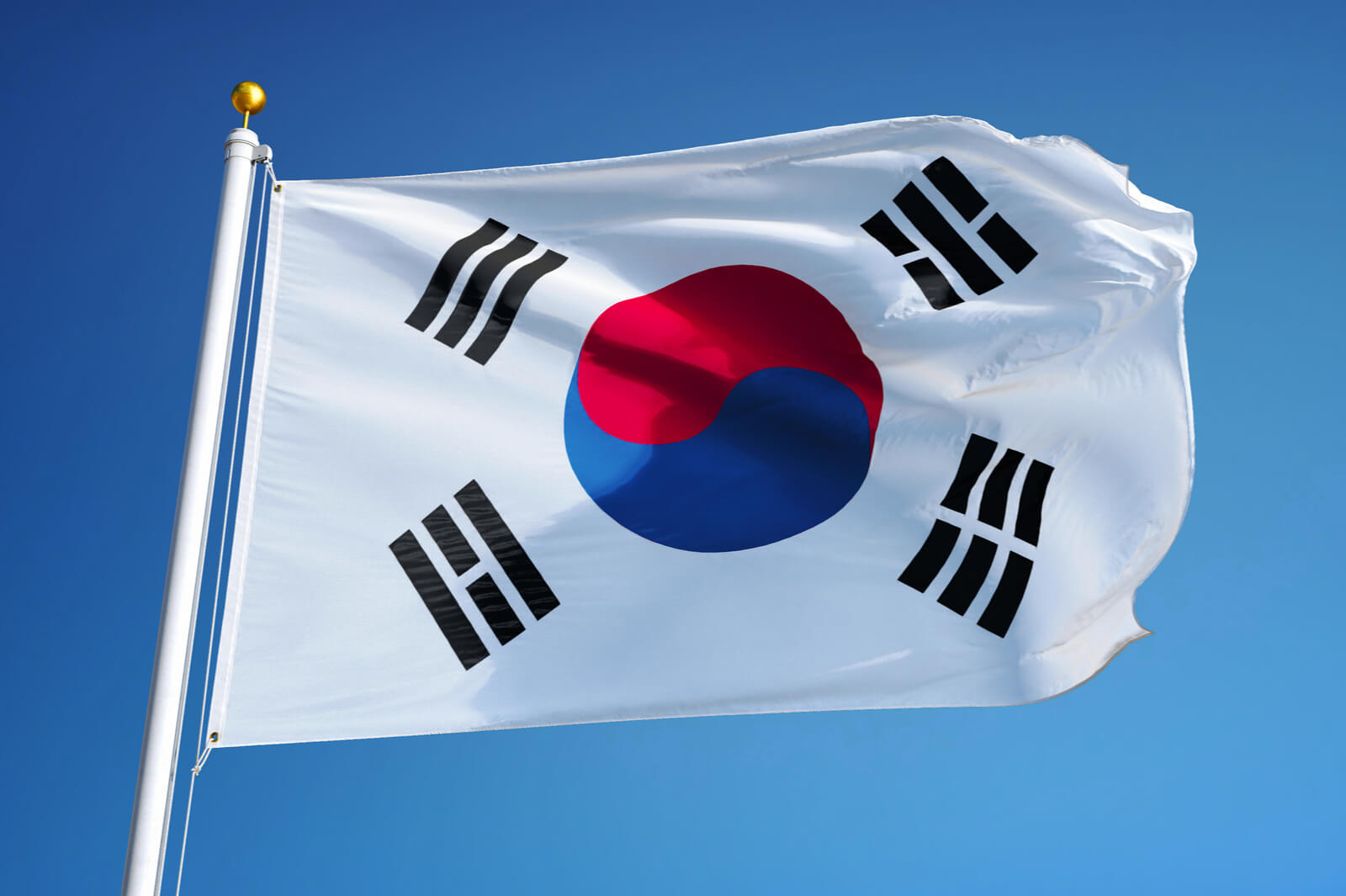 With the onset of the Covid-19 pandemic, the world we knew and the way we live and travel has changed forever. One of the precautionary moves to contain the virus came as the introduction of the COVID-19 vaccine passports introduced to revive cross-border travel while keeping infection risks under control. These measures also come at a time when Blockchain technology is being leveraged to battle the pandemic.

According to recent reports, the South Korean Government is set to introduce a blockchain-powered vaccine passport or ‘Green Pass’ on a mobile application. International travelers will hence be able to show a digital proof of vaccination that is tamperproof. The mobile application would be protected by blockchain technology. The announcement was made by South Korean Prime Minister Chung Sye-Kyun, who said the app would be live as early as next month.

“The introduction of a vaccine passport or ‘Green Pass’ will only allow those who have been vaccinated to experience the recovery to their daily lives,” Chung said during a government meeting, highlighting that the application leverages blockchain to prevent counterfeit.

The introduction of the vaccine passports was met with heavy controversy in several countries. With China and some other nations already live with this system, and the European Union bowing to pressure from tourism-dependent southern countries to do so, other nations are facing heavy opposition.

South Korea has been at the forefront of leveraging blockchain technology in the public and private sectors. Last year, the government announced a blockchain-powered registry to analyze, anonymize, and store clinical data for diabetes. The project collaborated with several clinical experts and medical practitioners from Seoul’s KyungHee University Medical Centre, to start analyzing medical data collected by the center over the past nine years.

Meanwhile, blockchain tech continues to see growing use in the healthcare sector with various new applications, especially to battle Covid. As previously reported by The Daily Chain, Blockchain has been used to track the spread of the deadly virus by implementing distributed ledger technology (DLT) in a tool, known as the HashLog data visualization engine.

Blockchain startup Hyperchain also used blockchain to ensure that donations sent for the aid of COVID victims are traceable and immutable, providing complete transparency to see exactly where the donations are being utilized.