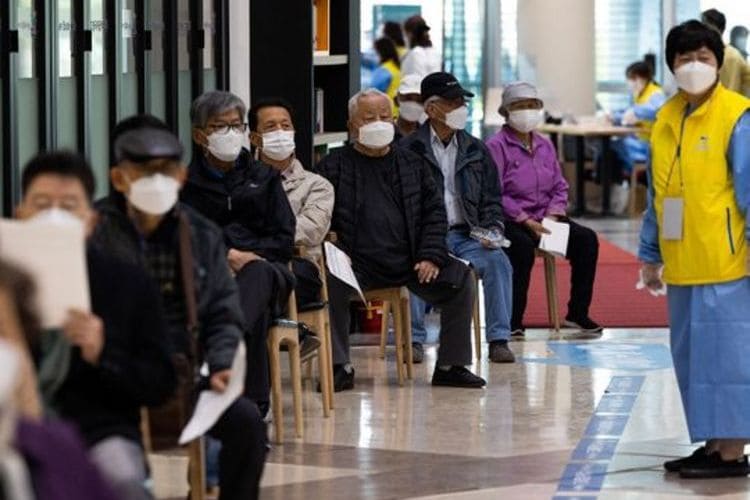 South Korea will unveil blockchain-based vaccination passports via a smartphone app later this month, the country’s prime minister said on Thursday. South Korea, along with a number of other countries, is introducing vaccination certificates that will allow travel abroad while reducing the risk of infection.

Prime Minister Chung Sye-kyun suggested that there are substantial benefits for citizens. According to him, the introduction of a vaccination passport or the so-called green pass will allow those who have been vaccinated to restore their usual life. To this end, the government has developed an app using blockchain technology as a way to protect against the possibility of identity theft. In South Korea, 77,000 people have been vaccinated against COVID-19. So far, another 551 cases of infection have been recorded daily in the country. The government hopes to vaccinate 12 mln people by June.

Brazil uses a blockchain-based system to track vaccinations. IBM, in its turn, helped New York develop the Excelsior Pass program, which uses blockchain technology to provide information security. China has implemented the system, and the European Union plans to do so by June. The International Air Transport Association is developing an app called Travel Pass that could become the standard for cross-border travel.

Found a mistake? Select the text and press CTRL+ENTER

Read something else important