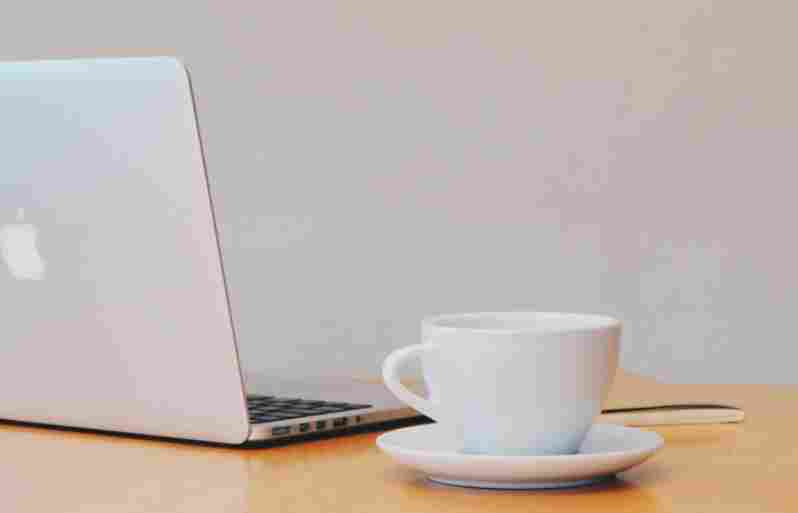 Two of these “mega bull market cycles” have occurred over the last eight years, he told CNBC’s “Squawk Box Asia” on Monday, pointing out that the last one was in 2017, when the price of bitcoin surged to nearly $20,000 by the year end from about $1,000 earlier that year. “Bitcoin bull market cycles come every four years and this is a big one,” said Lee, who is currently the chief executive of crypto wallet Ballet. “I think it could really go up to over $100,000 this summer.”

It could go down by quite a bit and that’s when the bubble bursts. In the bitcoin crypto industry, we call it ‘bitcoin winter’ and it can last from two to three years. Bitcoin has had a blockbuster 2021 so far, with the cryptocurrency breaking multiple record levels this year, and surpassing the $60,000 mark earlier in March. It last traded at $57,660.24, according to data from Coin Metrics.

With bitcoin entering 2021 at around $30,000, Lee said “even just a 10x value from that” would bring the price of the cryptocurrency to $300,000. He clarified that he was not sure if history would repeat itself. Still, a “bitcoin winter” that could last for years may hit the crypto currency following its bull run, warns Lee.

Investors should be aware that bitcoin’s value could fall as much as 80% to 90% of its value from the all-time peak, the entrepreneur said. “It could go down by quite a bit and that’s when the bubble bursts,” he said. “In the bitcoin crypto industry, we call it ‘bitcoin winter’ and it can last from two to three years.”

Source www.cnbc.com “Bitcoin is very volatile, but the rewards are risk-adjusted, I think,” Lee said.

Disclaimer: If you need to update/edit/remove this news or article then please contact our support team.