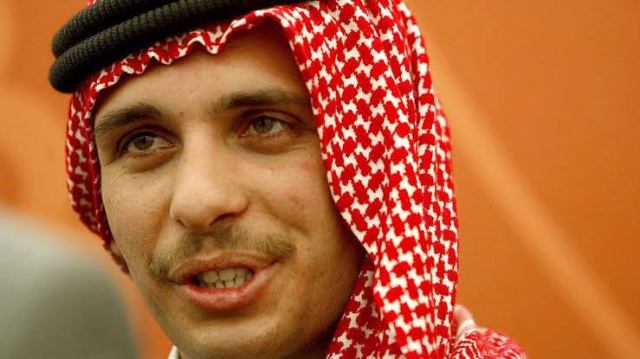 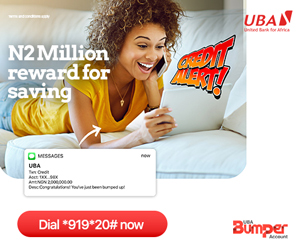 THE former crown prince of Jordan says he has been placed under house arrest as part of a crackdown on critics.

In a video passed to the BBC by his lawyer, Prince Hamzah bin Hussein, the half-brother of King Abdullah, accuses the country’s leaders of corruption, incompetence and harassment.

It comes after a number of high-level arrests said to be linked to an alleged coup plot.

The military earlier denied Prince Hamzah was under house arrest.

But it said he had been ordered to stop actions that could be used to target Jordan’s “security and stability”.

The move apparently comes after a visit by the prince to tribal leaders where he is said to have garnered some support.

Prince Hamzah has denied any wrongdoing and said he was not part of any conspiracy.

Meanwhile, regional powers including Egypt and Saudi Arabia have voiced support for King Abdullah. The United States, which is allied with Jordan in its campaign against the Islamic State (IS) group, described the monarch as a key partner who has its full support.

Jordan has few natural resources and its economy has been hit hard by the Covid-19 pandemic. It has also absorbed waves of refugees from the civil war in neighbouring Syria.

What does the prince say?

In the video recorded on Saturday, he says the chief of the general staff told him he was not allowed to go out or communicate with people because of criticisms of the government or king voiced at meetings where he had been present.

He says he was not accused of making the criticisms himself.

However, he went on to say: “I am not the person responsible for the breakdown in governance, the corruption and for the incompetence that has been prevalent in our governing structure for the last 15 to 20 years and has been getting worse… And I am not responsible for the lack of faith people have in their institutions.

“It has reached a point where no-one is able to speak or express opinion on anything without being bullied, arrested, harassed and threatened.”

Tensions within the royal household had been visible for some time, Jordanian journalist Rana Sweis told the BBC.

“The former crown prince is also seen as popular. He has a very candid resemblance to his father, King Hussein, and he is also very popular with the local tribes,” she said.

Who is Prince Hamzah?

The oldest son of the late King Hussein and his favourite wife Queen Noor, Prince Hamzah is a graduate of the UK’s Harrow School and the Royal Military Academy at Sandhurst. He also attended Harvard University in the US and has served in the Jordanian armed forces.

He was named crown prince of Jordan in 1999 and was a favourite of King Hussein, who often described him in public as the “delight of my eye”.

However, he was seen as too young and inexperienced to be named successor at the time of King Hussein’s death.

Instead his older half-brother, Abdullah, ascended the throne and stripped Hamzah of the title of crown prince in 2004.

The move was seen as a blow to Queen Noor, who had hoped to see her eldest son become king.

Others detained on Saturday include Bassem Awadallah, a former finance minister, and Sharif Hassan Bin Zaid, a member of the royal family.

Mr Awadallah, an economist who was educated in the US, has been a confidant of the king and an influential force in Jordan’s economic reforms.

He has often found himself pitted against entrenched government bureaucracy resistant to his plans. 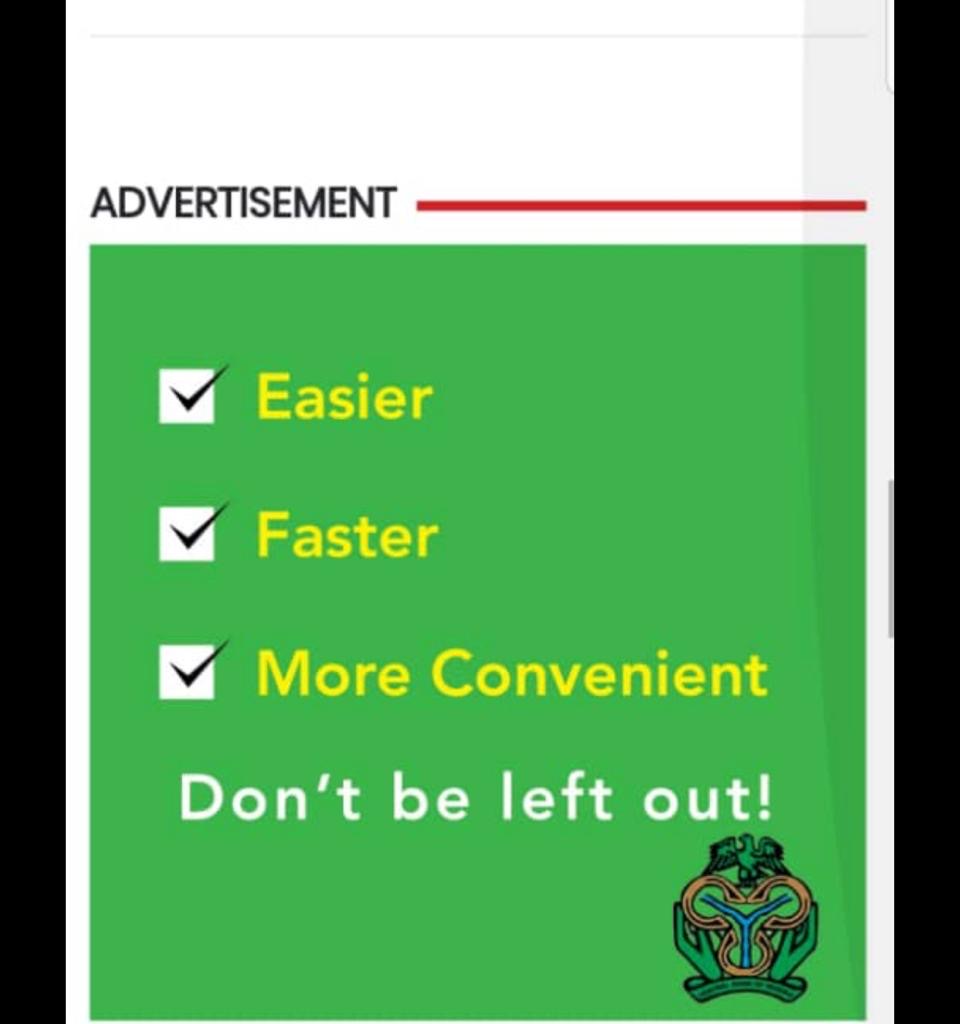