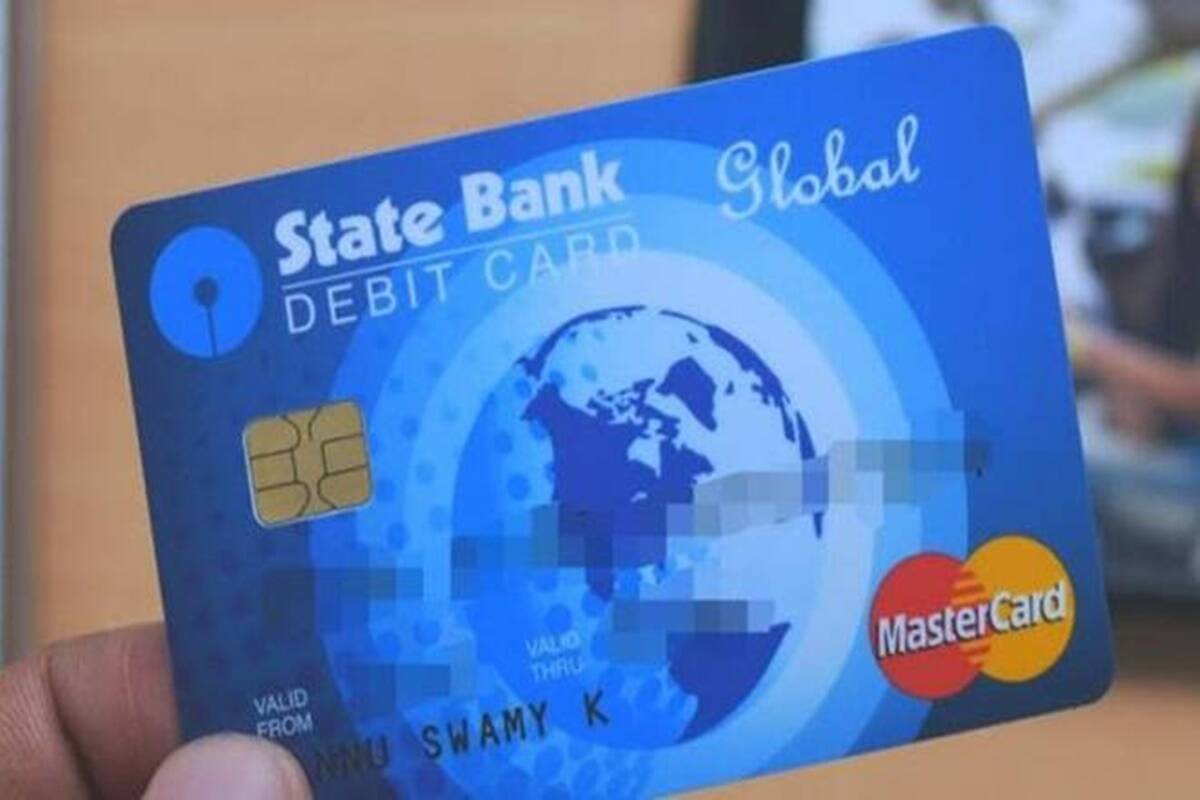 t is also banking on its parent company SBI’s huge customer base to expand further.

SBI Cards and Payment Services (SBI Card) has been seeing over 50 per cent of its transactions via online payments such as on groceries, utility bills, insurance premium, and hopes the trend to go up further as point of sale purchases are yet to pick up, top company executive said.

Keeping a watch on the recent coronavirus resurgence in the country across some key locations, SBI Card MD and CEO Rama Mohan Rao Amara said it would be too early to say whether it will have any bearing on people’s purchasing behaviour.
However, online payments is a trend which is going to go up further, he added.

“Particularly within SBI Card, now, more than 53 per cent of the spends actually come from online payments which used to be around 44 per cent earlier. Almost 9 percentage points improvement is there mainly in terms of the categories like for groceries, apparel, utility bill payment, insurance premium, online education,” Amara told PTI in an interview.

He added that for these kind of categories, suddenly the company has seen kind of an increase in spends online. “We believe (it) will remain online because once people get used to the comfort of it, they will continue with that. So, COVID or no-COVID, it will not impact that.”

However, he said the point of sale (PoS) locations have not opened that well, as and when the footfall increases, there will be a pick-up there also. The pure-play card company is also seeing an emerging trend of securing more customers from non-metro locations. It is also banking on its parent company SBI’s huge customer base to expand further. Maybe till 5-6 years ago, tier-I locations were contributing majorly to the credit card industry growth.

“But, if you look at our recent performance, around 58 per cent of our incremental sourcing is actually coming from non-tier cities that is tier II, III and IV. “These are contributing more to our new credit card acquisitions, that is basically we have a piggyback of our parent bank (SBI) customer base,” he added.

Under the company’s pre-approved programme, wherein it looks towards the customer base of the parent bank and the cardable population, it has helped SBI Card immensely in terms of adding to the new card base, Amara added. “It started around 2017, it has now reached a good volume. It contributes well but if you look at our disclosures, more than 50 per cent is coming from our bank channel which you essentially call kind of a SBI sourcing,” Rao said further.

He added that particularly, during the first and second quarters of FY21, when open market locations were closed and when sourcing were limited, the company’s banking channel helped it in terms of ramping up. “We were able to come back to almost 10,000 accounts per day, that was the usual run rate in best of the best times. So, we were able to get back to that trend by Q3.”

And, majorly, this growth has come from tier-II, -III and -IV cities, he added. Amara also said the company will continue to work with its parent bank. “If you look at the customer base of our parent bank, it is more than 400 million. We have hardly explored the base of around 20-22 per cent. So, there is a plenty of runway left,” Rao said.

However, he said the company will always look forward to forge new tie-ups and recently joined hands with Jio Payments also.
On the company’s tie-up with various airline companies, which were hit the most during the lockdown period and are running below the capacity off-take of passengers, Amara said the business has been impacted on that front, but exuded confidence that it will be back to track once things normalise.

In the nine-months ended December 2021, SBI Card witnessed a flat growth in its income at Rs 7,245 crore. And, the net profit was down by 30 per cent to Rs 809 crore during the April-December period of 2020-21. Rao said the company had already reached to the pre-COVID-19 level business by third quarter and expects to post decent numbers for the overall fiscal. The company is expected to declare the financial results for the fourth quarter of 2020-21 within the end of this month

Financial Express is now on Telegram. Click here to join our channel and stay updated with the latest Biz news and updates.