Bitcoin Is Going Mainstream. What Investors Need to Know. 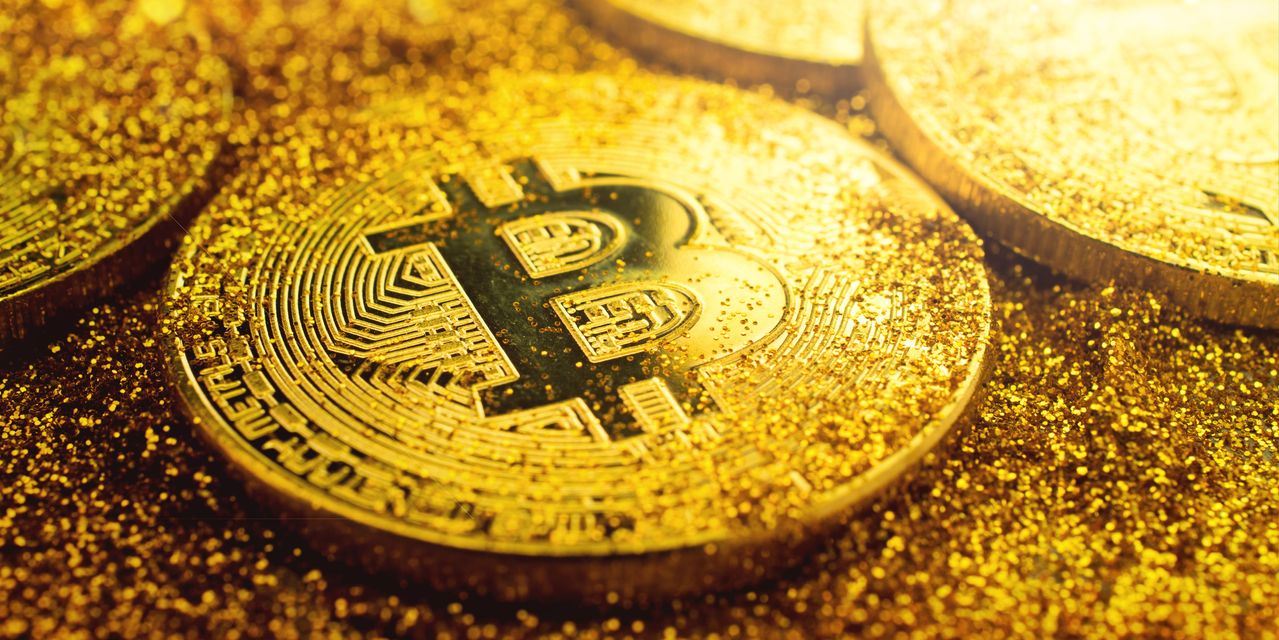 Bitcoin is either a massive bubble or the digital currency of the future.

The reality is likely somewhere in the middle. Either way, the cryptocurrency is working itself into the mainstream financial world, achieving the scale and critical mass that may make it increasingly difficult to dislodge or restrain.


With its market value hovering around $1 trillion, Bitcoin (BTC) has become too large and influential to remain on the financial fringes. Wall Street is pumping out reports on cryptos. Piper Sandler issued a 30-page report on Thursday, noting that the “crypto-economy could be entering a pivotal point in its development/lifecycle.”

Coinbase Global, the largest U.S. crypto exchange and custodian, says it plans to go public on April 14 in what may be the largest tech IPO since

(ticker: FB) in 2012. Private valuations peg Coinbase at $68 billion. The firm custodies an estimated $90 billion in crypto assets on its platform. It had revenue of $1.3 billion in 2020 and profits of $322 million, according to a regulatory filing.

Fintechs see Bitcoin and other cryptos as a vast new market for payments and transaction services.

says it plans to settle transactions in a “stablecoin,” USD Coin (USDC). About $10 billion of USDC is now circulating, according to Visa, which sees it used for everything from buying a cup of coffee to cross-border payments, trade settlements, or foreign money transfers. Stablecoins are like digital dollars, pegged in value to the buck.

Other votes of confidence in Bitcoin are coming from

(SQ), all of which are now offering ways to transact in Bitcoin or other cryptos.

And there are expanding ways to invest, including derivatives, stocks and holding companies like the

(GBTC). Fund sponsors are also angling to launch a U.S.-listed exchange-traded fund (catching up to Canada, where

The Securities and Exchange Commission has so far declined to approve a Bitcoin ETF, citing concerns about volatility, price transparency, and market manipulation. However, the Biden Administration’s nominee for SEC chairman,
Gary Gensler,
may take a friendlier approach. Gensler previously ran the Commodity Futures Trading Commission and has studied cryptos extensively. “This is good news for the digital assets industry,” wrote Jeff Bandman, a former CFTC official in a post on CoinDesk.

As Bitcoin becomes entrenched, it may only get harder for regulators to restrain. Its growing acceptance as an alternative investment or transaction currency is far outpacing regulatory controls. That, in turn, could improve the investment case for owning it, according to Piper Sandler.

“Many investors view this scale as a safeguard against potentially overbearing regulations from governments in the developed world,” Piper says. Investing in Bitcoin, the firm adds, is a “quasi call option for both individuals and institutions on this new and potentially disruptive technology.”

Some economists also view Bitcoin’s rising clout as a means of keeping regulators at bay.

“My read on the last six to 12 months is that as influential investors come in, it puts pressure on regulators not to do anything,” says Harvard economist
Kenneth Rogoff,
who doesn’t expect regulators to sit on their hands forever.

Bitcoin and other crytpos are regulated by various federal agencies and states, but they aren’t entirely clear or consistent. The IRS classifies cryptos as property, for instance, subjecting it to capital-gains tax. The CFTC said in 2015 that virtual currencies should be “properly defined as commodities.” Banks, for their part, are now allowed to custody cryptos, conduct banking in stablecoins, and participate in blockchain networks under guidelines from the U.S. Comptroller of the Currency.

But prices for Bitcoin and other cryptos are likely to stay volatile. Only a small fraction of the Bitcoin supply actually trades on exchanges or other platforms—most of it is kept off the market by long-term “hodlers.” That makes the price volatile and act like a thinly traded stock.

“How bubbly is this market? I think it’s very bubbly,” says
Carmen Reinhart,
chief economist of the World Bank. “It’s low liquidity and it may not take any melodrama in a thin market to reverse most or all of the price gains we’ve seen.”

Nonetheless, Bitcoin’s use cases are also compelling, she notes, particularly in countries like Venezuela and Lebanon, where hyperinflation and capital controls incentivize the use of unregulated digital currencies.

“If you want to get money out of Lebanon or any country where you’re concerned about its future prospects—whether it’s inflation, confiscation, or anything else—crypto is a way of transferring [money], a vehicle for capital flight,” she says.

As for the price, investors should buckle up. “We have to expect huge price volatility,” Reinhart says. “But does this mean we’ll see a crash from which it doesn’t recover? I doubt that too.”