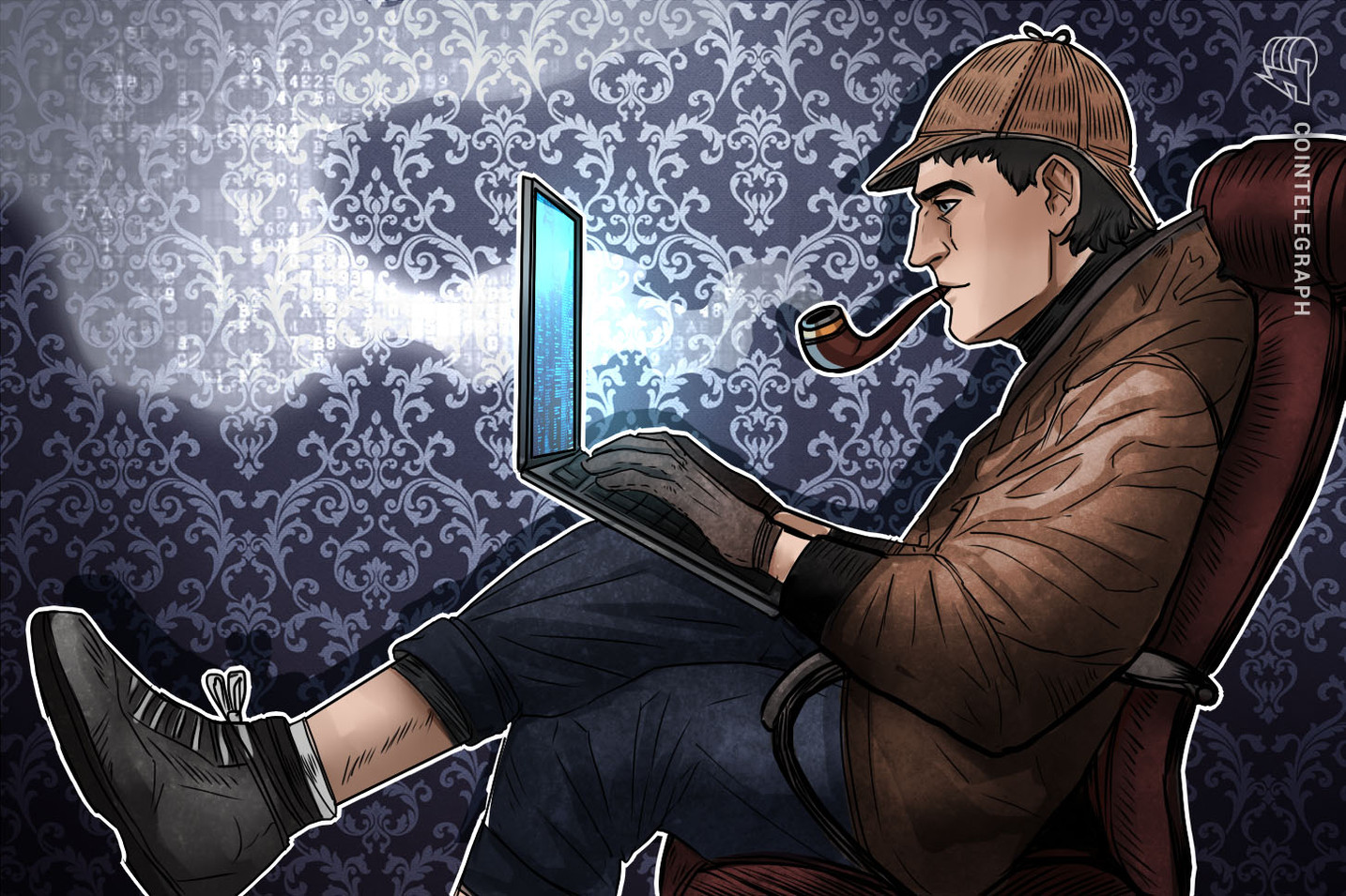 In the waters off Hong Kong International Authorities on April 2, Hong Kong Customs detected suspicious figures offloading cartons from a fishing boat to a nearby speedboat. While the men successfully fled, the authorities reportedly detained the fishing vessel and found there a large batch of apparently smuggled goods: everything from dried shark fins and cosmetics to electronics.

Notably, among these goods — worth an estimated $31 million in total — were reportedly a stash of over 300 Nvidia CMP 30HX graphics cards; a new line of GPUs dedicated to cryptocurrency mining, which Nvidia released earlier this year in order to ensure that its other GPU hardware will remain primarily used by gamers.

The CMP 30HX offers an Ether hash rate of up to 26MH/s and is reportedly based on earlier 12nm Turing architecture. It comes without any display outputs, as it is not intended to be used for graphics workloads. The 30HX is said to have been retailed at over $700, a price point that has been met with some derision by tech reporters, due to its unfavorable comparison with other, cheaper GPUs that can be used for cryptocurrency mining.

Some have speculated that the smuggled cards were en route to China, where several regional authorities have made moves to prevent cryptocurrency mining operations, although no evidence as yet exists to substantiate this claim.

Back in Hong Kong, the official announcement indicates that the 43-year-old owner of the fishing vessel has been arrested, with an investigation into the foiled operation ongoing. Under Hong Kong’s Import and Export Ordinance, anyone found guilty of smuggling faces a maximum fine of $2 million and a jail term of seven years.