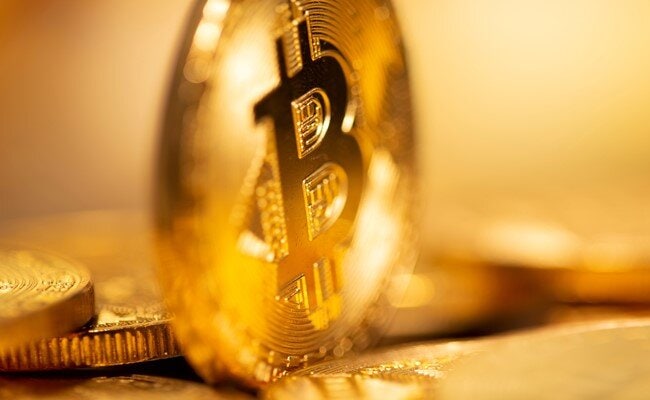 The cryptocurrency market capitalization achieved an all-time high peak of $2 trillion on Monday, April 5, as gains over the last few months attracted demand from both institutional as well as retail investors. According to data and market trackers CoinGecko and Blockfolio, the crypto market cap touched a peak of $2.02 trillion by mid-afternoon. The surge in market cap was led by the world’s biggest virtual currency – bitcoin, which touched its own milestone of $1.1 trillion, sustaining its market cap at $1 trillion for one week.

Cryptocurrency Market Cap Hits $2 Trillion: All You Need To Know