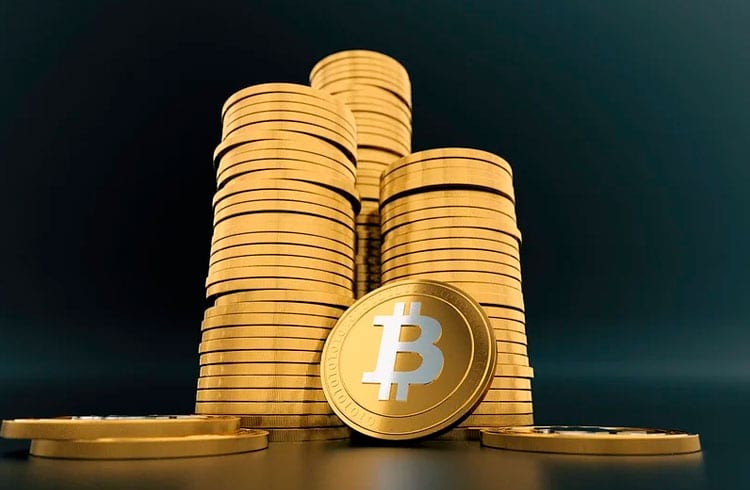 To the Kitco News portal, he said on Monday (5) that the largest cryptocurrency in market value could reach US $ 1.2 million in the next five years. That is, almost R $ 6.8 million, considering the current quote in reais.

Last year, Kiyosaki correctly anticipated that Bitcoin would experience another skyrocketing because of the unbridled printing of money.

Now, as is well known, big companies like MicroStrategy, Tesla and Square have cryptocurrency on their balance sheets.

However, while he has ambitious predictions for Bitcoin, Kiyosaki said in the interview that he still prefers gold and silver. That’s because, according to him, the main cryptocurrency has not yet been tested:

“Bitcoin has not yet been tested. So that’s why I’m very cautious about it. But I have the means to withstand the blow if it falls. But I love gold and silver, gold and silver are God’s money. I traveled the world looking for these things. ”

In addition, he said there was a “very serious concern” about the possibility that governments would scold Bitcoin, just as the United States did with gold in 1933.

Regarding the altcoin market, Kiyosaki stated that these alternative cryptocurrencies to Bitcoin are here to stay. However, he reasoned that many of them will not survive.

According to the investor, the current market looks a lot like the “.com” bubble in the late 90s, adding that it takes advice from younger people:

“I don’t know anything about cryptocurrencies. So, I talk to the young people who are in this market every day, and they kind of fill me up. ”