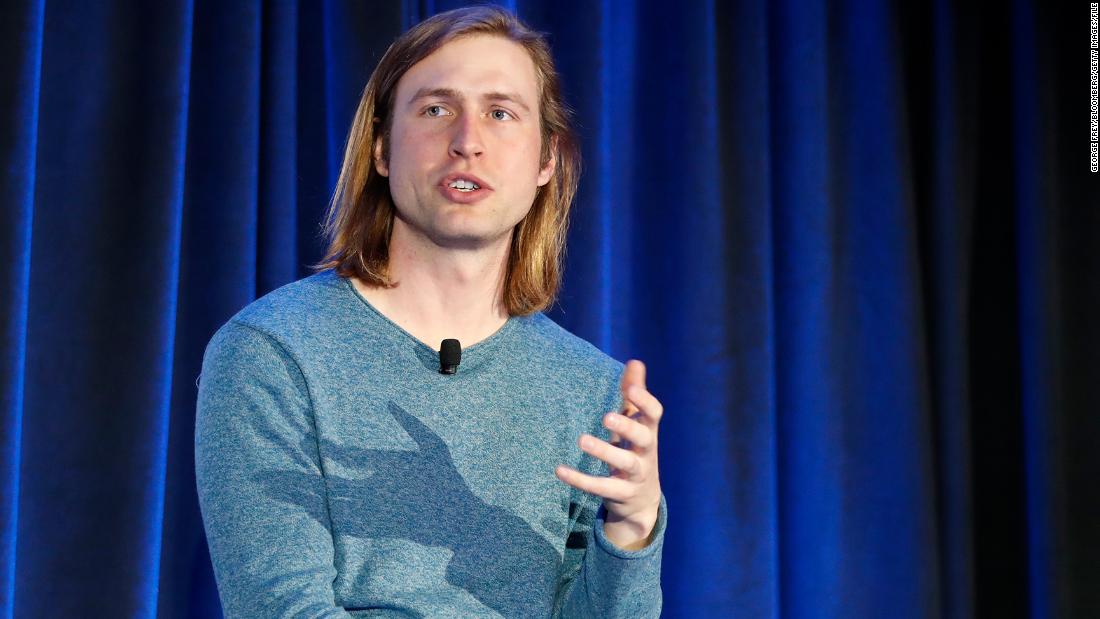 The new funding pushes Plaid’s valuation to $13.4 billion, according to a source close to the company. That’s a huge jump from the $5.3 billion for which Visa (V) had agreed to buy Plaid just over a year ago. That acquisition fell through in January after facing a legal challenge from the Department of Justice.
Plaid makes the digital infrastructure linking financial data from people’s bank accounts to the apps they use to manage their money — such as Venmo, Coinbase and Expensify.
The deal with Visa falling through may have been a blessing in disguise for Plaid. Covid-19 caused a massive increase in demand for digital financial services, likely making Plaid’s technology more valuable.
During the pandemic, consumers have used digital tools for everything from managing their bank accounts to buying stocks, all of which increased usage of services built on Plaid’s technology. Plaid CEO Zach Perret told CNN Business in September that fintech firms that it works with logged a 44% jump in new users from March to May last year, compared to the same period in 2019.
“A decade of gradual digitization was punctuated by a year of sudden adoption,” Perret said in a blog post Wednesday. “Mobile banking is no longer the realm of startups, but rather the norm for main street banks. Not only have most of our financial interactions moved to the web, but the number of people that have access to high-quality financial products has massively increased.”
Plaid’s technology connects information from 11,000 banks and financial institutions to more than 4,500 fintech customers, including PayPal (PYPL), Robinhood, Google (GOOGL) and Microsoft (MSFT), according to the company.
The new funds will allow Plaid to invest in expanding its services, with the goal of creating “a single, integrated platform focused on helping developers build all aspects of their digital financial products,” Perret said in the post. That will mean expanding globally, and developing new products for fintech customers and tools and services “to support enhanced privacy, personalization, decisioning, and automation.”
The San Francisco-based company also plans to increase its headcount by 50% in 2021. It currently has around 700 employees at offices in San Francisco, New York, Salt Lake City, Washington, London and Amsterdam.
Prior to the Series D, Plaid had raised $310 million in venture funding from investors including Visa, a16z, Goldman Sachs and others. The latest funding round was led by tech-focused investment firm Altimeter Capital and also included Silver Lake Partners, Ribbit Capital, Andreessen Horowitz, among other investors.
“In founding Plaid nearly a decade ago, we dreamt of a financial system that was built to empower consumers and unlock financial freedom for everyone,” Perret said. “We are humbled to watch as fintech continues to expand and improve the financial lives of billions of people worldwide.”