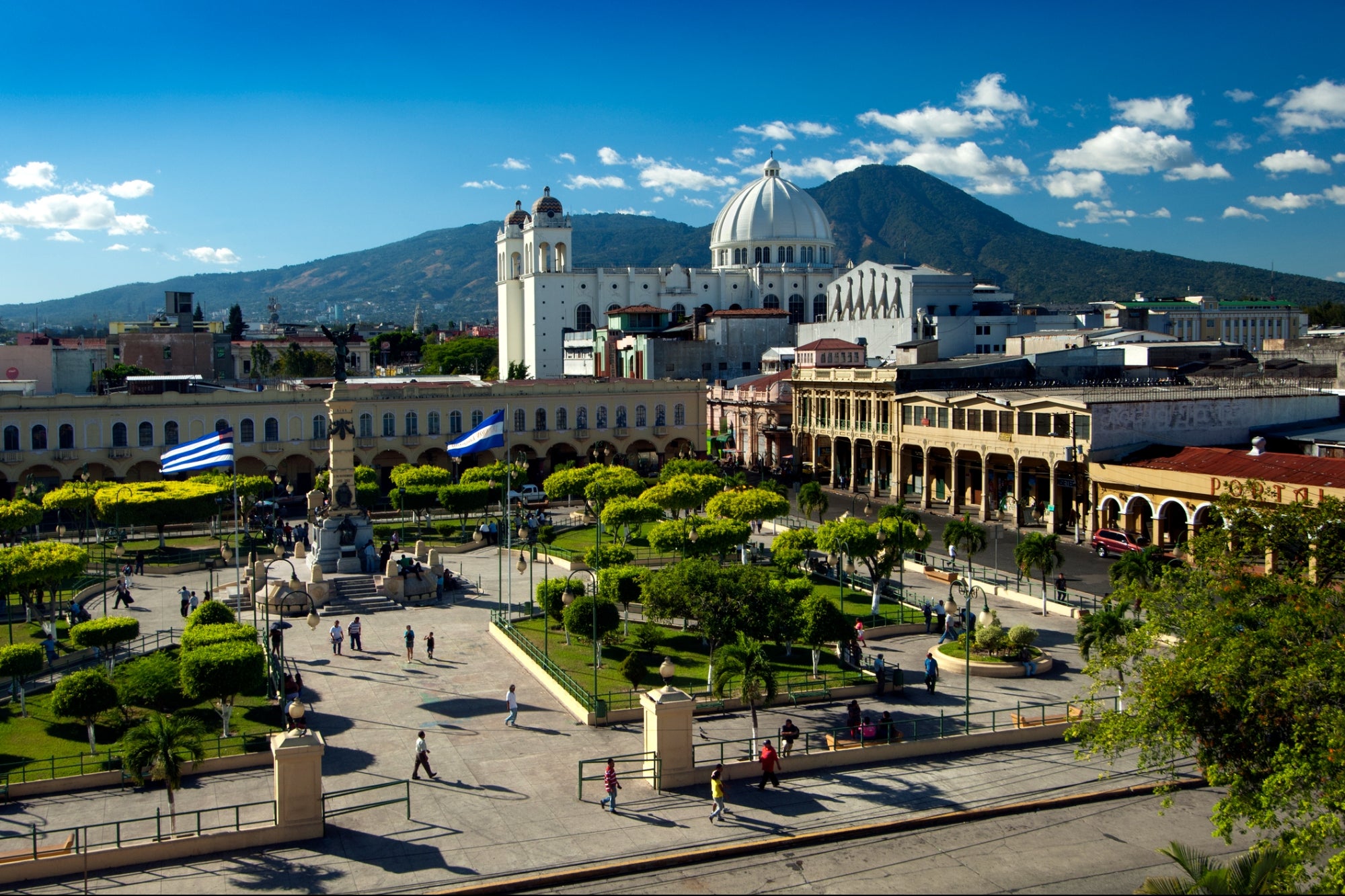 The rise in popularity of cryptocurrency and its seemingly never-ending array of coins has had many calling into question whether or not crypto coins could be used as legitimate forms of currency.

Governments in certain countries, such as China, have even gone so far as to impose certain restrictions around trading and using cryptocurrency in order to prevent its consumer influencer from growing.


But Wednesday, El Salvador made history by becoming the first country to allow popular cryptocurrency Bitcoin to be legally accepted as a form of currency.

Related: The future of cryptocurrencies? 60% of central banks already work on their own digital currencies

The Bitcoin Law was passed by a “supermajority” in a 62-22 vote by the country’s congress.

“The purpose of this law is to regulate Bitcoin as unrestricted legal tender with liberating power, unlimited in any transaction, and to any title that public or private natural or legal persons require carrying out,” El Salvadorean president Nayib Bukele outlined in a document uploaded to his Twitter account.

The document states that Bitcoin can be used and must be accepted by any business or for any retail purchase and in tax contributions, and that exchanges of Bitcoin will not be subject to any capital gains tax.

The U.S. dollar will still be used as the “reference currency” for the country, with the exchange rate between the two tenders being freely established by the market.

Related: The founder of Bitcoin will have a statue in Budapest

The law also states that “Every economic agent must accept Bitcoin as payment when offered to him by whoever acquires a good or a service,” with an exception given to businesses or sellers who do not have access to technologies that allow for access to cryptocurrencies.

A subsequent clause explains that in the event that a business does not want to hold on to the Bitcoin and assume the risk of the ever-changing volatility of the cryptocurrency, there will be trust created within the country’s central bank that will essentially eat the risk and instantly convert the Bitcoin to U.S. dollars.

“El Salvador’s proposed Bitcoin Law makes clear in several places that the government will provide resources to ensure that Salvadorans can be trained in the use of Bitcoin and gain access to the technologies (e.g. smartphones, software, bandwidth) necessary to use it,” Bukele wrote in another tweet.

Bukele also shared that a new Bitcoin mining hub will be built in the country using volcanic energy harvested from a manmade well.

Bitcoin is known for its volatility.

Its valuation is known to skyrocket or plummet seemingly instantaneously at times, with the coin’s record high reaching a price of around $64,000 earlier this spring.

Bitcoin was up over 10% in a 24-hour period as of late Wednesday afternoon.

This article originally appeared on entrepreneur.com