This country sent bitcoin to the bottom. Now he is preparing his own digital currency 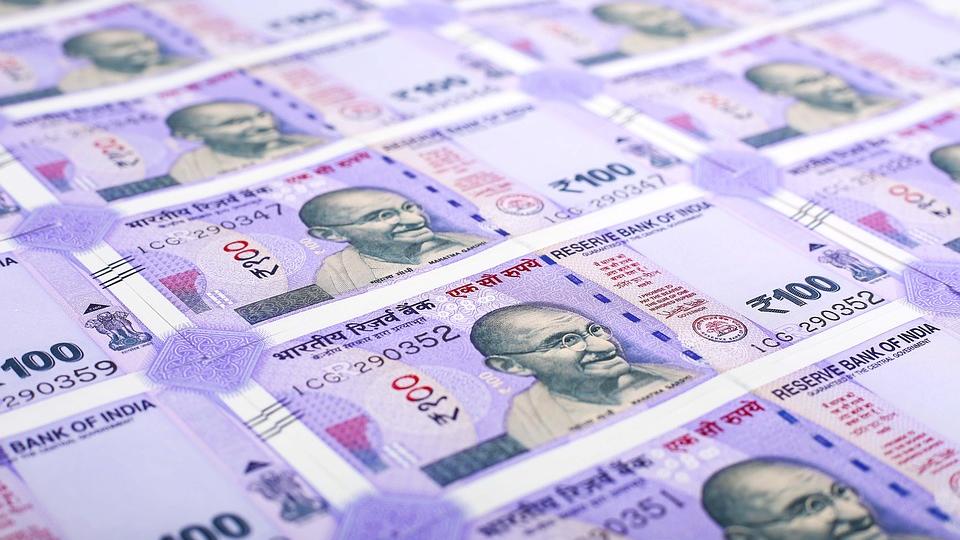 India’s central bank is cold about cryptocurrencies – preparing a law banning them. But now he is going to issue his own digital currency. Millions of investors in India who are interested in investing in cryptocurrencies can only own them under penalty of a fine.

CBDC is not exactly the same as bitcoin, ether or dogecoin. However, even after the introduction of digital rupee, according to the server Quartz India India does not intend to change its attitude towards these cryptocurrencies.

The Bank of India wants to introduce digital rupees gradually. In the meantime, legal changes will be made to the foreign exchange rules and information technology laws.

According to the bank’s deputy governor, the digital currency is intended to reduce dependence on cash, enable cheaper and smoother international settlement and protect people from cryptocurrency volatility.

“Every thought has to wait for its time and the time for the CBDC is near. We have carefully assessed the risks, “Governor Sankar told the audience at a conference hosted by the Vidhi Center for Legal Policy think tank.

Sankar also said that the central bank is trying to give India’s digital currency a leading position in the world’s payment systems. His statements follow a previous statement from the European Central Bank that it will launch a two-year investigative phase which, if successful, could lead to the creation of the digital euro by 2025.

China’s central bank also said last week that it had a transaction value of $ 5.3 billion by the end of June during a trial run of the digital yuan.

The CBDC will be in the arsenal of most, if not all, of the world’s central banks.

According to Sankar, central banks are now paying more attention to digital currencies. “The CBDC will be in the arsenal of most, if not all, of the world’s central banks,” he predicts, adding that the central bank has been researching the benefits and risks of issuing the CBDC for some time.

The introduction of a general purpose CBDC is being considered.

“We studied CBDC for specific purposes designed by various central banks around the world for the wholesale and retail segments. Considering the introduction of a general purpose CBDC, Raiffeisen Bank International is working on a phasing-in strategy and examining use cases with little or no disruption to the Indian banking and monetary system. The implementation of pilot projects in the wholesale and retail segment may be possible in the near future, “said Sankar.