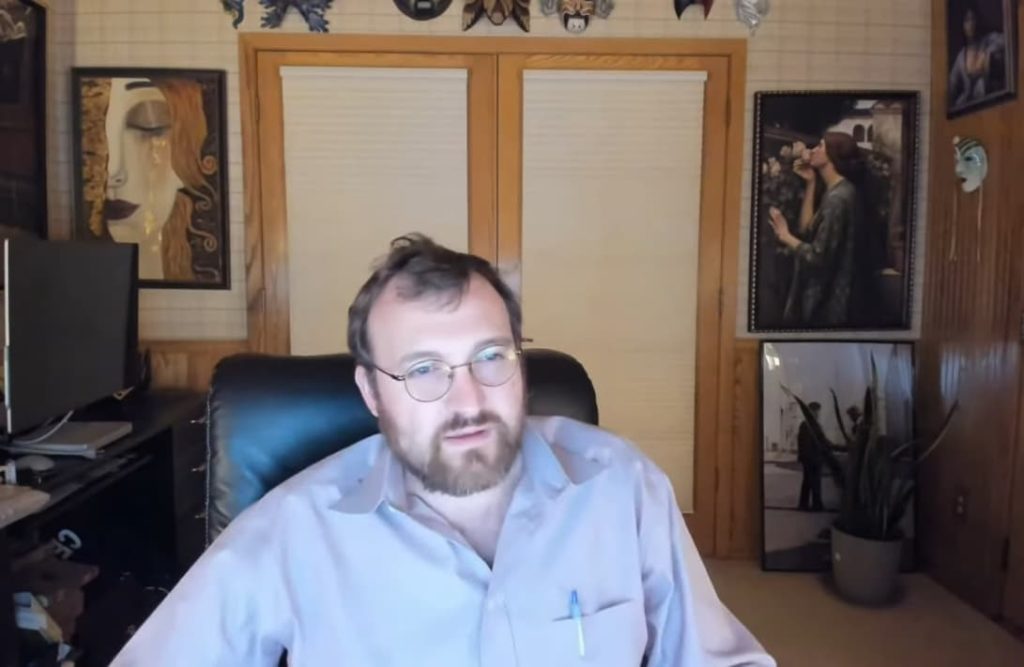 Cardano (ADA) founder Charles Hoskinson in his latest live stream update on YouTube confirmed that “we are on schedule things are moving along, chugging away” with the ‘Alonzo’ hard fork update.

​​In his brief video, Hoskinson revealed that a parallel hard fork is required and it’s not something done sequentially as there are two parallel tracks taking place simultaneously; track number one is the hard fork itself, and the other is building around that node.

“There are kind of two parallel tracks going on at the same time for the launch of Alonzo <..> track number one is the hard fork combinator event, strictly about getting Alonzo capabilities to the node the other track is about building the infrastructure around that node that allows you to run both off-chain and on-chain code and build full Dapps.”

“I still believe that most of the development infrastructure will be built in the August-September time frame <..> What does that mean? It means that you actually can run smart contracts the moment that hard fork comes on Cardano infrastructure and building an increasingly better environment for Cardano apps to be developed and deployed on”

ADA ecosystem will only get better

With over 500 employees in 52 countries, the company looks set to continue to grow and expand new commercial relationships after the hard fork event.

Once smart contracts are here, “The Dapp ecosystem for those will grow considerably so from day one people will be running things on the Cardano on blockchain and the sophistication of those things and the interfaces of those things will only get better over time.”

Since there are over 100 integration partners involved, the ADA founder revealed when doing the upgrade, it needs to be done in stages or “what happens is that you inadvertently damage that infrastructure and things get shut off and so on.”

Portfolio manager Amy Arnott ​​at the American investment research giant Morningstar recently projected that Cardano will become one of the “big three” mainstream cryptos. There are several potential technological uses for blockchain that may attract the interest of institutional investors in particular, according to the strategist.

Meanwhile, Cardax, a decentralized exchange (DEX), has raised $1.5 million in its inaugural community token sale. The Cardax exchange, which runs on the EAMM protocol, will act as the Cardano ecosystem’s trading platform.

In particular, the Cardax team intends to address some of the Cardano ecosystem’s issues and shortcomings. In addition, the platform aims to expand Cardano’s business use cases and promote acceptance in the DeFi industry.