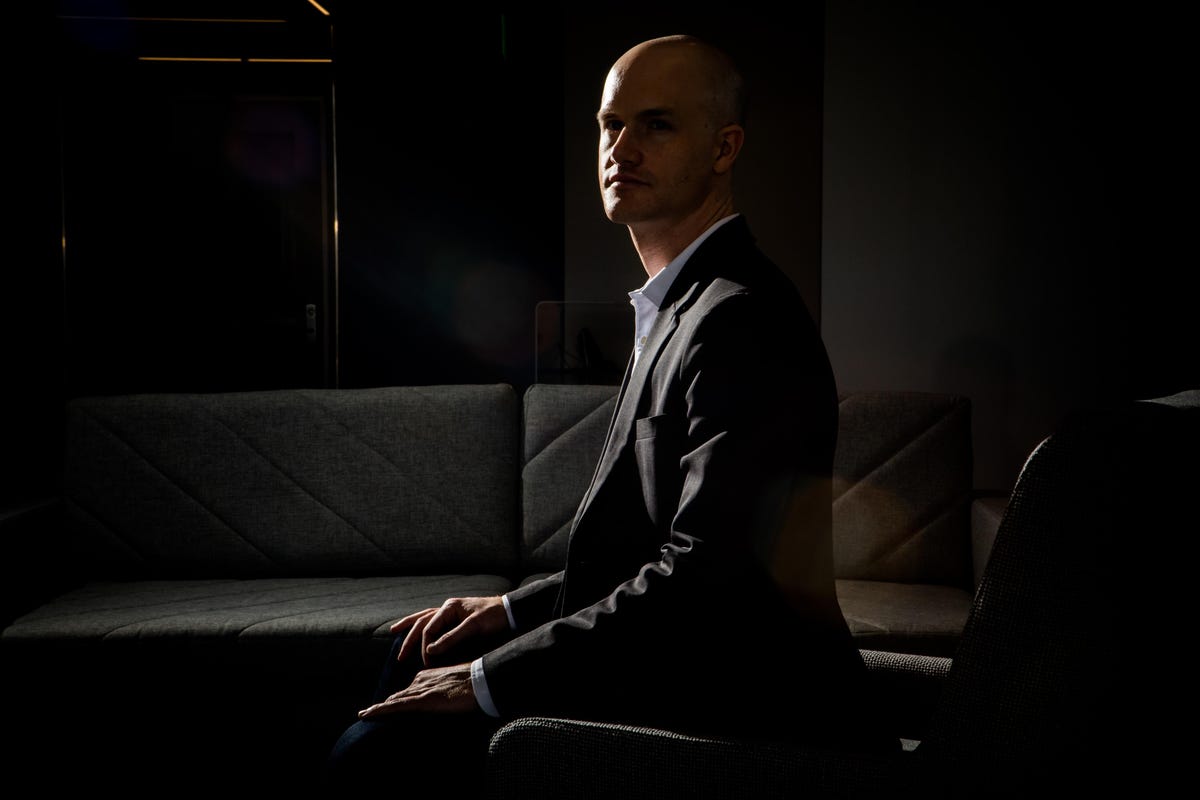 Bitcoin and cryptocurrency prices have crashed after surging toward their all-time highs even as El Salvador becomes the world’s first country to make bitcoin legal tender and despite a viral plan to pump the price.

The bitcoin price yesterday dropped as low as $42,900 per bitcoin on the Luxembourg-based Bitstamp crypto exchange, down from over $52,000 just a few days earlier. The bitcoin price has since slightly rebounded though it and most other major cryptocurrencies remain at least 10% off their recent peaks—wiping around $400 billion from the $2 trillion crypto market.

Now, major bitcoin and cryptocurrency exchange Coinbase has revealed the U.S. Securities and Exchange Commission (SEC) has warned it will sue Coinbase if it launches a new digital asset lending product.

Sign up now for the free CryptoCodex—A free, daily newsletter for the crypto-curious. Helping you understand the world of bitcoin and crypto, every weekday

The SEC has issued Coinbase an official warning that it intends to sue the company in court, Paul Grewal, the company’s chief legal officer revealed in a blog post that was further expanded on by Coinbase chief executive Brian Armstrong via Twitter who called the warning “sketchy behavior.”

Coinbase now plans to delay the launch of its bitcoin and crypto lending service until at least October, according to Grewal.

“Despite Coinbase keeping Lend off the market and providing detailed information, the SEC still won’t explain why they see a problem,” Grewal wrote. “Rather they have now told us that if we launch Lend they intend to sue.”

“They are refusing to offer any opinion in writing to the industry on what should be allowed and why, and instead are engaging in intimidation tactics behind closed doors,” added Armstrong. “Whatever their theory is here, it feels like a reach/land grab vs other regulators.”

In July, Forbes broke the news that the U.S. state of New Jersey was ordering the cryptocurrency platform BlockFi to suspend its interest-bearing bitcoin and crypto accounts that raised almost $15 billion from investors.

MORE FROM FORBESCrypto Price Prediction: Ethereum To ‘Exceed’ Bitcoin But Both Could Be Left In The Dust By CardanoBy Billy Bambrough

The warning to Coinbase comes after new SEC chair Gary Gensler has been called on by politicians to clarify what the regulator is doing to rein in the booming and scam-ridden crypto industry. Gensler, in turn, has called for the SEC to have the explicit authority to monitor crypto exchanges, citing the need for investor protection.

“At about $2 trillion of value worldwide, it’s at the level and the nature that if it’s going to have any relevance five and 10 years from now, it’s going to be within a public policy framework,” Gensler told the Financial Times in an interview late last month and called on bitcoin and crypto exchanges to “talk to us, come in.”

Armstrong has claimed via Twitter the SEC “refused to meet” with him earlier this year.