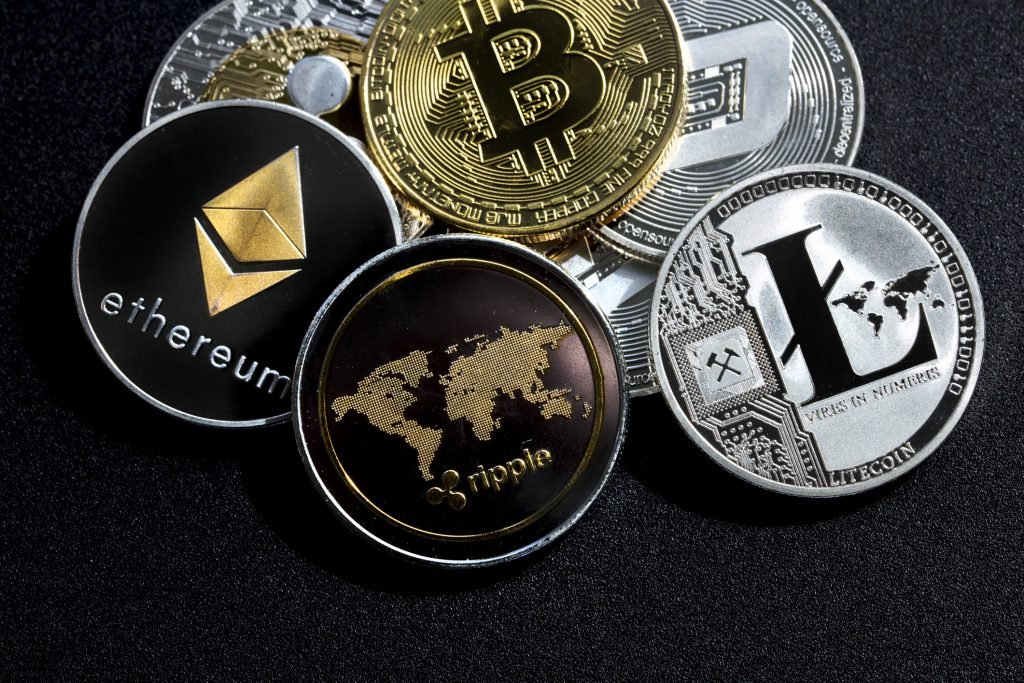 In the domain of cryptocurrencies, the term “crypto” denotes the complicated cryptography that permits the creation and processing of digital currencies, and also their transactions through decentralized networks. Although this essential aspect of the sector has come under assault as it has grown in popularity, cryptocurrencies are nearly always meant to be impervious to government exploitation and regulation. In this post, you will learn about the top 10 cryptocurrencies which are worth it for long-term investments.

Bitcoin (BTC) is a cryptocurrency that was established in 2008 by Satoshi Nakamoto, an unknown individual or group of individuals. Bitcoin is a decentralized digital money that may be transmitted directly from one user to another on the peer-to-peer bitcoin network. Cryptography is used by network nodes to validate transactions, which are subsequently recorded in a blockchain, a public distributed ledger.

Regardless of whether its price increases or decreases, bitcoin will remain dominant in the cryptocurrency market. Strong liquidity will benefit traders as long as it persists, regardless of market volatility.

Ethereum is a decentralised digital platform that enables the creation and execution of Smart Contracts and DApps without any need for third-party downtime, fraud, control, or interference. Ethereum is a permissionless, non-hierarchical collection of servers (nodes) that produce and reach consensus on an ever-growing network of “blocks,” or bunches of transactions, known as the blockchain.

Ripple was originally introduced in 2012 as a cryptocurrency and a digital payment system for financial transactions. XRP was established by Ripple Labs as a payment currency for their decentralized payment system. Because the firm originated with a blockchain-based system, XRP is utilised with a network of verification nodes instead of a blockchain. Ripple XRP has a market value of $26,8 B as of April 2nd, and oneXRP is currently trading for $0.5926.

The Uniswap protocol is a decentralized crypto exchange mechanism. Uniswap is the name of the business that invented the protocol. The protocol enables for automatic transactions between cryptocurrency tokens on the Ethereum blockchain by the use of smart contracts. It has a market value of $15.2 B as of April 2nd, and one UNI is worth $29.21.

Dogecoin is a cryptocurrency that was created as a joke by software developers Billy Markus and Jackson Palmer to mock the booming cryptocurrency market at the time. On May 9, 2021, SpaceX launched the first cryptocurrency-funded space mission, a Dogecoin-funded ridesharing flight to the Moon.

Charles Hoskinson, one of Ethereum’s five original founders, was a co-founder of the company. He departed Ethereum after significant disputes with its direction, subsequently assisting in the creation of Cardano.

Polkadot is a one-of-a-kind cryptocurrency that aims to make blockchain interoperability accessible to the general public. Its protocol connects permissioned and permissionless blockchains, and also oracles, enabling systems to communicate in a single environment. Gavin Wood is a co-founder and former CEO of the Ethereum Project. As of March 2021, Polkadot is valued at $30.3 billion, and one DOT is worth $32.83. Polkadot is a decentralized internet that allows different blockchains to share data and information in a trustless manner via the Polkadot relay chain.

BNB is an ERC20 token based on Ethereum that was developed by Binance, a major cryptocurrency exchange. This currency can be used to pay a commission for purchases on the exchange. A total of 200 million tokens were manufactured for the currency. As per the Whitepaper, Binance plans to use 20% of earnings each quarter to purchase back and burn BNB until 50% of the total BNB supply (100 M) has been burned.

BCH is a cryptocurrency that was created in 2017 as a fork of Bitcoin. Bitcoin Cash was created with the intention of having a bigger block size than Bitcoin, enabling for more transactions to be recorded in a single block. Aside from their differences, Bitcoin Cash and Bitcoin have certain technological similarities, such as the usage of the same consensus process and a 21 million coin supply cap. As of April 2, it has a market capitalization of $10.8 billion, and 1 Bitcoin Cash is worth $575.17.

Cryptocurrency is no longer considered a speculative investment. Digital assets are being taken seriously by both retail and institutional investors. With so much buzz surrounding the digital currency, investors are seeing it as a viable option for both short-term profit and long-term investment. The rise of cryptocurrencies necessitates extreme care while investing in them. Before investing in crypto, investors must properly assess its potential. Its amazing popularity, market domination, and ongoing relevance in the cryptocurrency ecosystem cannot be denied.