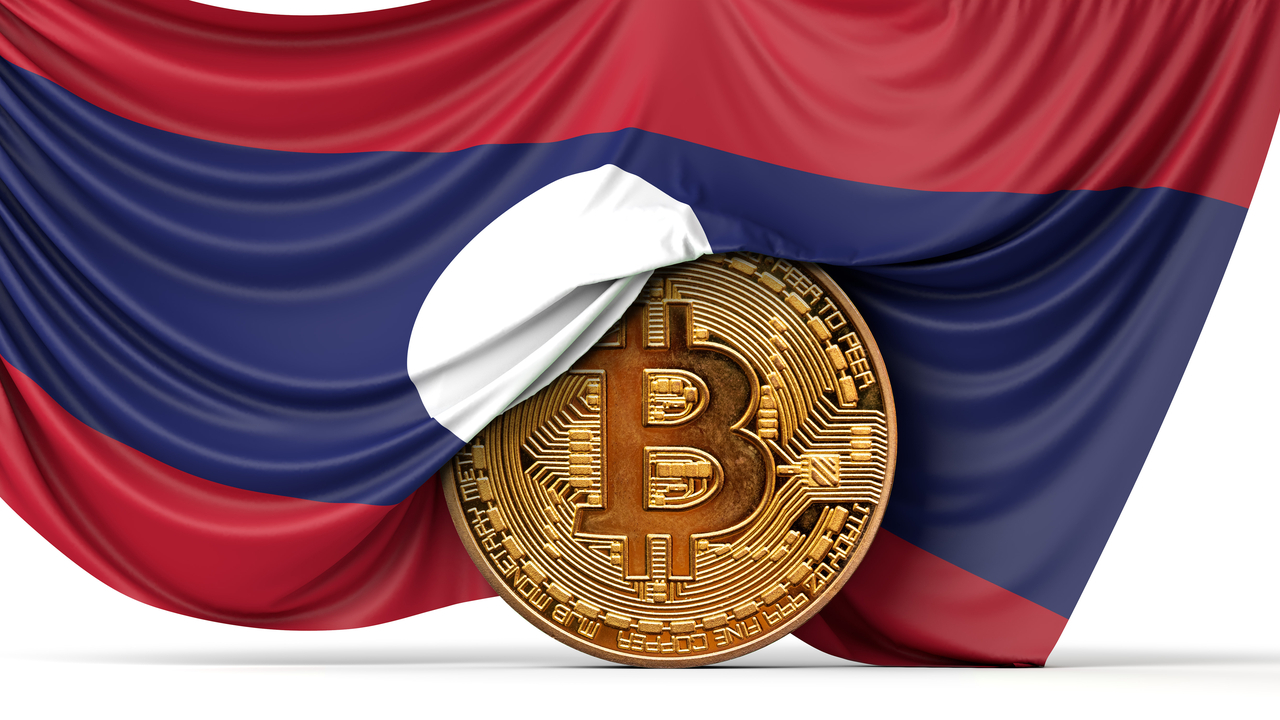 Laos has authorized mining and trading operations in its territory, contradicting policies from its central bank that issued warnings against crypto just a month before. The move comes as the small Asian nation tries to find alternative income sources to deal with the aftermath of the Covid-19 pandemic.

The office of the prime minister stated that six companies were now authorized to conduct cryptocurrency-related activities in the country. Now, according to reports, the government will start work to regulate these activities. Laos could also be trying to attract some of the miners ousted from China, by being a close substitute that can also offer plenty of cheap, hydroelectric power currently not being used at its full potential.

The origin of this clean energy could also be a big attraction now that people are more aware of the mining industry’s heavy energy consumption. This push for green energy and renewables for mining was, in part, introduced by Elon Musk, who commented that the Bitcoin network energy consumption was “insane,” and suspended bitcoin payments for cars at Tesla.

This might be a lifesaver for Laos, as its own energy consumption is orders of magnitudes lower than what the country produces, making it easy to introduce a mining industry without disrupting the national electrical grid.

However, regulators have concerns. Laos sits in an area that is very famous for the volume of narcotics produced there. Many are worried that the rise in these industries might translate to cryptocurrencies being used for money laundering purposes. Zachary Abuza, a professor at the National War College in Washington, declared to news outlet FT that:

You should always be concerned when countries with poor regulatory records start to get involved in things like cryptocurrency. To say that the Laotian financial system is immature would be a brutal understatement, and we have to be concerned if they are rushing into this.

What do you think about Laos authorizing cryptocurrency mining and trading? Tell us in the comments section below.