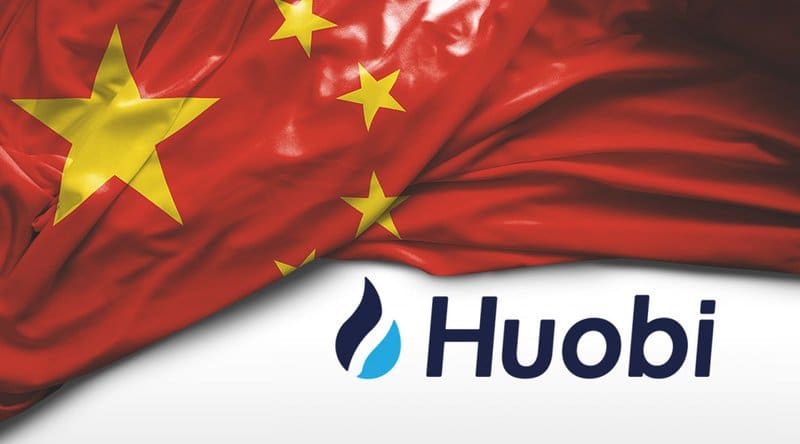 The company said that its platform would not be serving any user from China by the end of the year.

Bitcoin exchange Huobi will gradually retire existing users in Mainland China and has already ceased account registration for people interested in the firm’s services who live in that region, the company said in a statement on September 26.

Huobi said it no longer opens accounts for users in Mainland China, effective September 24, 2021. The company shared on its website that the move is an effort “to comply with local laws and regulations.”

However, existing user accounts in the region will be gradually retired by December 31, 2021, Huobi said. Per the statement, the bitcoin exchange will “inform users on the specific arrangements and details through official announcements, emails, text messages,” or other mediums.

The announcement comes after news surfaced last week that China was acting on a renewed ban on Bitcoin and cryptocurrencies in general, a move the communist-led country has been trying to enforce since 2013, to no avail.

As regulated, centralized bitcoin exchanges are forced out of China, users are set to seek alternatives. Since an actual ban on Bitcoin is impossible to enforce, the move will likely strengthen alternative markets given the currency’s peer-to-peer (P2P) nature.

Earlier this year, the Nigerian government placed similar restrictions in the country where it banned regulated institutions from dealing with bitcoin. The result, however, was a steep increase in P2P trading volume in the country, which has been climbing ever since.