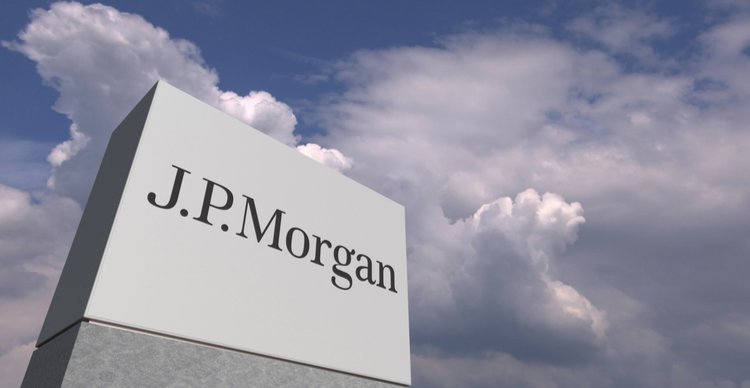 A spike in inflows from institutions is reportedly one of the reasons Bitcoin price surged over 35% to reach a multi-week high of $55,348

Institutional investors have increasingly looked to buy Bitcoin (BTC), preferring the benchmark cryptocurrency over Gold as a hedge against inflation, according to US-based investment bank JPMorgan.

Analysts at the bank identified the increased inflows into BTC funds as one of the reasons Bitcoin price rallied from September lows of $40,000 to peak around $55,000 this week.

In a research note published on Thursday, JPMorgan also pointed out that Bitcoin’s 35% rally received some upward impetus from positive news from US regulators and an increase in Lightning Network usage as El Salvador citizens continue to embrace Bitcoin as legal tender.

On the regulatory front, Fed Chair Jerome Powell and US Securities and Exchange Commission (SEC) Chair Gary Gensler recently asserted that the US would not be banning crypto as is the case in China. The news triggered an upside reaction in the market and saw Bitcoin strongly break above $50,000.

Investors favouring BTC over Gold as a safe-haven asset

According to JPMorgan’s investor note, there’s growing interest in Bitcoin among institutional investors, with many looking to ditch positions in Gold in favour of the cryptocurrency.

“Institutional investors appear to be returning to Bitcoin perhaps seeing it as a better inflation hedge than gold,” the analysts said.

The report also points to a trend reversal which has seen more funds go into Bitcoin than Gold over the last few months.

JPMorgan told investors via the note that over $10 billion has exited Gold ETFs in 2021, whereas Bitcoin has seen an inflow of over $20 billion. Per the firm, the trend is indicative of increased institutional investment in Bitcoin, aiding the cryptocurrency’s price action as seen over the past few days.

At time of writing, Bitcoin price is above $54,500 again after revisiting the $53,000 level on Wednesday amid negative news about leading stablecoin Tether (USDT). With October historically positive for Bitcoin, prices might break above $55,000 and target technical resistance in the $58,000 to $60,000 region over the next few days.