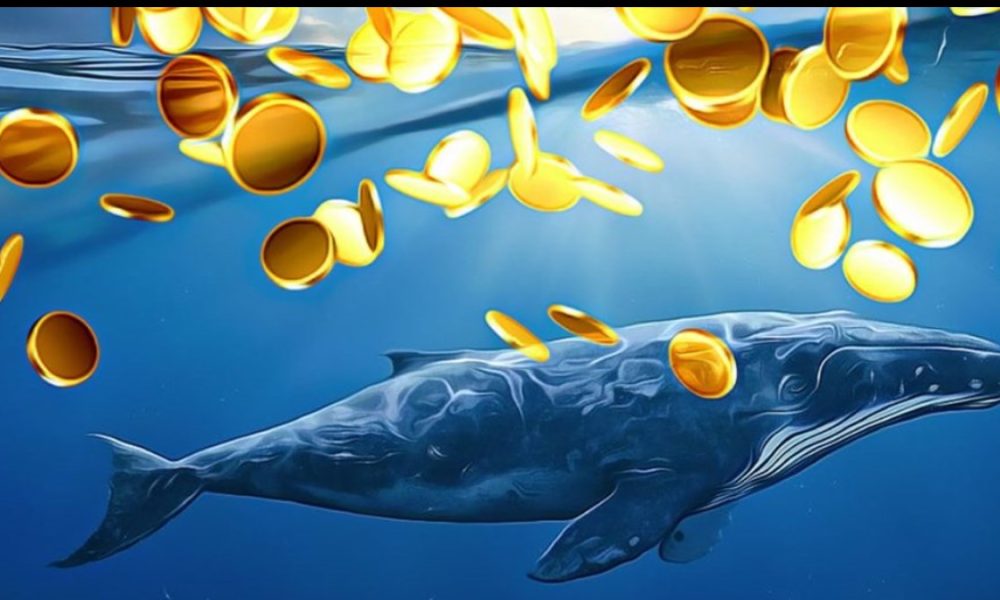 A total of 51 countries around the world have enforced a ban on the cryptocurrency industry, according to a report published by the Global Directory of Legal Research (or GLRD) of the Law Library of the US Congress.

The report was originally published in 2018, but has been updated with new findings.

Absolute ban refers to regions that have made cryptocurrencies illegal.

Implicit prohibitions refer to jurisdictions that prohibit banks or other financial institutions from dealing with cryptocurrencies or offering services to people or companies that involve cryptocurrencies.

They also refer to the implementation of bans on cryptocurrency brokers that cannot operate in the country.

The Library of Congress report details nine countries that have banned cryptocurrencies altogether.

These countries are Algeria, Bangladesh, China, Egypt, Iraq, Morocco, Nepal, Qatar and Tunisia. Among them, China made the most headlines this year.

Since 2017, the Chinese government has banned trading in cryptocurrencies. However, this year, it reinforced its crackdown on cryptocurrency mining. This resulted in a major geopolitical shift from miners to other parts of the world.

The United States is now the biggest crypto mining market, followed by Kazakhstan and Russia.

Before the crackdown on bitcoin mining, China controlled about 2/3 of the industry.

There are also 21 countries that have confirmed not to apply anti-money laundering or anti-terrorist financing regulations to the crypto industry.

These countries include Brazil, Guernsey, Jordan, Pakistan and Kazakhstan.