Shiba Inu (SHIB) Becomes the Most Viewed Cryptocurrency in 2021 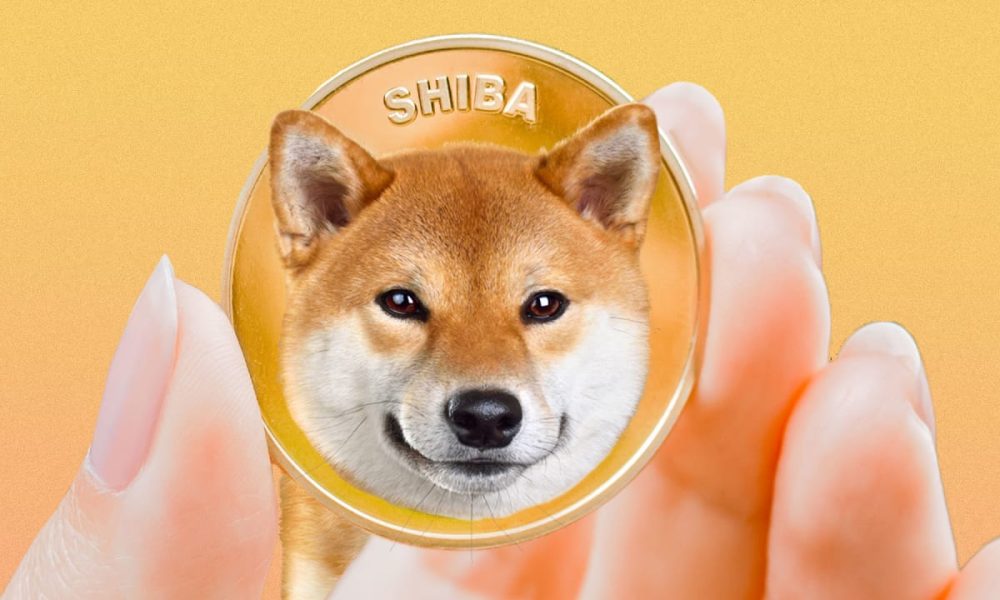 Shiba Inu was the cryptocurrency to be perceived largest in 2021, so much so that it defeated Bitcoin, Dogecoin, Ethereum, and others. This crypto token gained its popularity mainly among young investors. Bitcoin might have accomplished the tag of ‘most popular cryptocurrency in the world, but, in the past 12 months, Shiba Inu had dominated the crypto exchange platform.

“Shiba Inu had been the most viewed cryptocurrency in 2021”, claims the cryptocurrency price-tracking website CoinMarketCap. The fact that Shiba Inu is a spinoff of an existing meme coin, i.e., Dogecoin, might come as a surprising element to many., but it’s the reality.

Cryptocurrency Shiba Inu (SHIB) can no longer be taken as a hoax, and it’s much more now. Arising from a dog meme & proposed as ‘Dogecoin killer’, SHIB witnessed the most viewed crypto in 2021, surpassing the likes of Bitcoin and even Ethereum.

As announced by CoinMarketCap, “During 2021, the Dogecoin spinoff registered 188+ million views whereas apex cryptocurrency Bitcoin ranked 2nd with 145 million views.” Presently, SHIB is the 13th largest cryptocurrency in the world, having a market cap of over $20 billion.

Dogecoin – a major cryptocurrency in the crypto exchange platforms acquired the third position among the most viewed cryptocurrencies with 107 million views. Cardano reported gaining views around 86 million, while Ethereum garnered 81 million views.

Shiba INU – the most viewed cryptocurrency in 2021: Credits given to Elon Musk

Musk has voiced & articulated a lot about meme coins in the past year, including Shiba Inu. He approved a Shiba Inu dog and tweeted about it, which led to an immediate leap in Shiba Inu’s price. CoinMarketCap reported, “Shiba Inu gained more than 188 million views during the last 12 months & the person credited behind this is Elon Musk.”

Shiba Inu has become particularly popular among young investors due to its advancing rise. As per the documents presented by crypto exchange platform WazirX, “Indian male investors favored Shiba Inu over any other cryptocurrency while women showed their faith towards Bitcoin.”

Despite its increasing vogue among investors, Shiba Inu remains to be highly volatile. Eight whale accounts had gripped an average of 70.52 percent of Shiba Inu coins. Among this 70.52%, 41.03 percent share is owned by just one whale account. This means all of these whales have generated around 800 percent gains on their investments last month. The token still retails to social media trends that might be considered an exposed investment.

The Crypto world is experiencing continuous rumors now and then. Shiba Inu is also prone to all such rumors. One major reason behind Shiba Inu’s ‘most-viewed’ category can be the rumors floating in the crypto world which states, “SHIB is soon going to be listed on the popular stock trading app, Robinhood.” An appeal on Change.org has encouraged Robinhood to list the coin on its platform. This petition gained an allotment of almost 3 lakh signatures.

Well, having said all of these, this is not the first time SHIB has become the most viewed cryptocurrency. In October 2021, Shiba Inu became the most discussed crypto receiving a 22 percent share of all crypto asset discussions on the platform, claims the report presented by ICO Analytics. In October 2021, Shiba Inu defeated Ethereum by 8.1 percent and Bitcoin by 7.2 percent.

SHIB followers have been vocalizing the support of meme coins. To show their respect, these supporters tweeted on Twitter using hashtags such as— #SHIBARMY #ShibaSwap #shibainu #shibainucoin, and #SHIB.

The graph presented by ICO Analytics Temporarily stated that cryptocurrency Safemoon, Solana, Cardano, and Binance grabbed the ten most discussed crypto coins on Twitter. Nonetheless, none of the cryptocurrencies came even close to the SHIB Inu popularity.