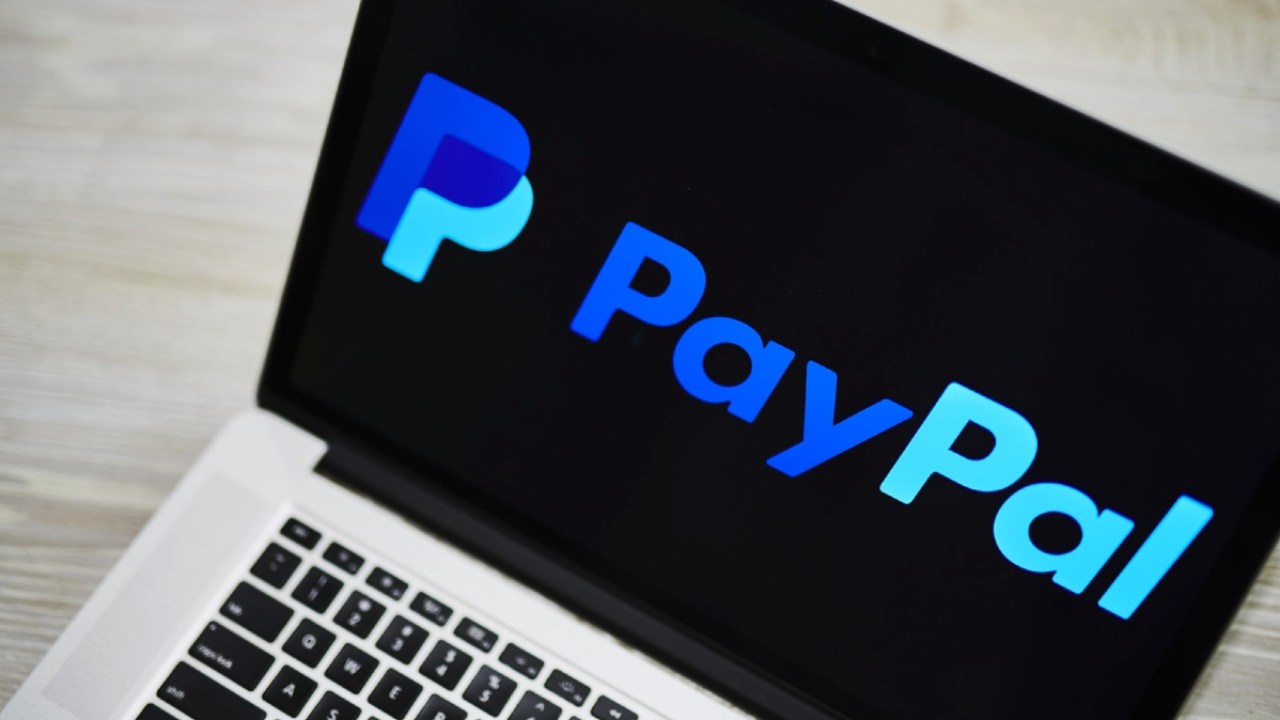 The Coindesk has confirmed that PayPal (PYPL) is all set to launch its stable coin as it is trying to flex its muscles in the Cryptocurrency market. The PayPal subsidiary Curv has been preparing the ground for the launch of the stablecoin since September.

Bloomberg first reported that PayPal is exploring the possibility of launching its very own stablecoin. The details of the stable coin were accidentally discovered in the company’s iPhone by developer Steve Moser and shared with Bloomberg. Hidden code and images revealed details of a ‘PayPal Coin.’ In addition, the codes showed that the U.S. dollar would back the stable coin, Bloomberg noted in its report.

PayPal has been very active in the cryptocurrency arena and has also increased the limits of crypto its customers can purchase and investing in educating its users on crypto. In addition, it has also allowed its client base to withdraw its crypto safely to third-party wallets.

However, PayPal’s spokesperson has tried to trivialize the issue and said it was hemmed from a recent internal hackathon. A hackathon is an event that envisages engineers’ team up quickly to explore and build new products that may never see a public release.

PayPal is one of the biggest global e-commerce payment platforms. It came into existence in 1998 and was founded by Peter Thiel, Luke Nosek, and Max Levchin. Originally known as “Confinity Inc.” Later it merged with dogecoin proponent Elon Musk’s online banking company “X.com” in 2000 and rebranded to “PayPal” a year later.

In 2002 it was acquired by online marketplace giant eBay for $1.5 billion and became the default payment method for its 185 million users. In 2015 detached itself from its parent company and became a separate publicly-traded company using the same PYPL ticker symbol it had before the eBay acquisition.

Today PayPal is the 54rh largest company globally and has more than 377 million users worldwide. It has a market cap of $282.58 billion. During Q4, 2020, the platform processed 3.47 billion transactions worth a combined value of $277 billion.